civic, commercial, Saanich Peninsula
Victoria International's 2022 passenger count nearly triples 2020's volume, more than doubles 2021's
Mike Kozakowski, Citified.ca
Updated on January 24, 2023
Victoria International Airport nearly tripled its 2020 passenger activity and more than doubled 2021’s passenger count in 2022, according to data issued by the Victoria Airport Authority.
Due to the COVID-19 pandemic, Victoria International (YYJ) saw its flights heavily reduced and traffic volumes decimated in 2020 in response to travel restrictions and route cancellations.
The formal tally that year showed 574,874 departing and arriving passengers were processed at the terminal, a stark drop from 2019’s near-record high of 1.92 million travellers (that landed just below 2018’s all-time record of 2.05 million passengers).
2021, meanwhile, delivered a small rebound at YYJ, yielding 673,748 passengers for the year.
In 2022, confirmed passenger movements through November had reached 1,372,876, with an additional 125,000 to 150,000 expected in December based on historic December travel patterns mirroring arrivals and departures in September and October. In total, YYJ is expected to have welcomed approximately 1.5 million air travellers between January and December.
Update: The Victoria Airport Authority published official passenger statistics on January 24, 2023, showing cumulative passenger volumes at Victoria International Airport of 1,490,039, 121.2% above 2022's total of 673,748 passengers.
Formerly British Columbia’s second-busiest airport after Vancouver International (YVR), YYJ has slipped to third place behind Kelowna International (YLW), which first surpassed YYJ in 2018 and has maintained its lead since (including in 2020 and 2021). Final figures for 2022 are expected to be published this winter.
On the route front, YYJ has struggled to maintain a roster it enjoyed in the early 2000s and 2010s. In recent years the airport has lost direct flights to Seattle through Delta, San Francisco through United and multiple sun destinations in the winter months by mainline and vacation carriers. At-present, Alaska Airlines has reduced its flight frequency to one flight daily to Seattle compared to as many as seven daily flights in years prior. Most recently, Air Canada cancelled its decades-long connection to Calgary as part of a major restructuring impacting multiple communities in BC and the Alberta hub.
Where route development has flourished, however, is among ultra low-cost carriers. Flair, Lynx and Swoop (operated by Westjet) have added year-round flights from YYJ to Edmonton (Flair and Swoop) and Calgary (Flair and Lynx). Seasonal services are offered to Ottawa via Flair, and Toronto via Swoop.
The full line-up of year-round direct flights from YYJ includes Calgary, Edmonton, Kelowna, Prince George, Seattle, Toronto, and Vancouver. Services to Whitehorse include a stop in Vancouver. Seasonal flights include Cancun (Mexico), Montreal, Ottawa, and Puerta Vallarta (Mexico).
In anticipation of rising passenger volumes, the VAA launched a nearly $20 million, 35,000 square foot terminal expansion in 2018. The work completed in 2021. A planned extension to runway 09/27 formerly eyed as a capital project for 2023-2024 which could accommodate flights to European destinations, is now earmarked under a 2023-2027 budget. C
Receive Citified's timely real-estate news straight to your inbox. Sign up for our newsletter, and connect with us on Facebook:

© Copyright 2023 by Citified.ca. All rights reserved. 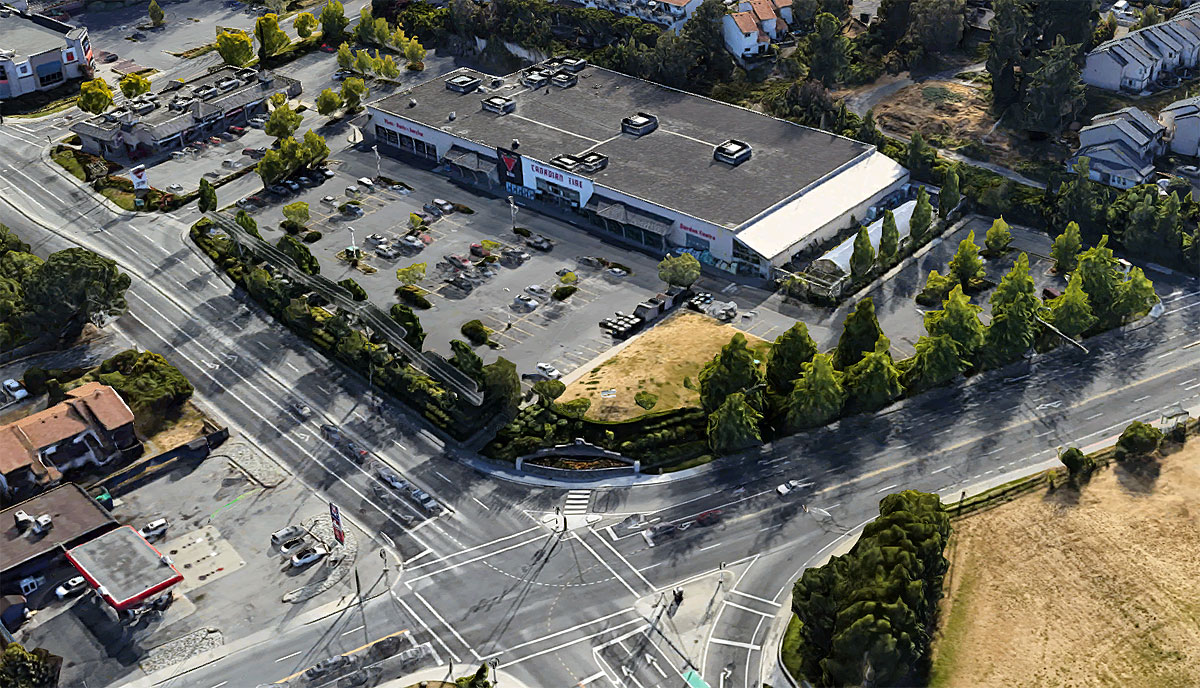