Identified in blue is a 600 foot extension to the western end of runway 09-27, the longest runway at Victoria International Airport. Although shorter than the initially planned sub-1,500 foot extension announced a decade ago, the scaled down plan is more practical, according to the airport authority's board, which cites advancement in aircraft technology as permitting shorter runways for larger aircraft. Google/Citified.ca

A decade following an announcement that a longer runway was in-store for Victoria International Airport (YYJ), construction on a down-scaled extension could begin less than five years from now, according to the Victoria Airport Authority (VAA).

Originally planned as a nearly 1,500 foot addition that would yield more length at both ends of runway 09-27 – which serves as the primary east-west runway and the airport's longest at 7,000 feet – the latest target appears to be much shorter and only applicable to one end.

Addressing enquiries from the public at a March 5th consultative committee meeting, the VAA's board confirmed that while the scope of the project has changed, the plan remains on the radar.

"VAA is potentially looking at a 600 foot extension west to improve overall efficiency," read the minutes from the meeting. "The project would likely occur in 2023-2024."

Citing technological advancements as the primary reason behind reduced pressure on extending the runway length, the board highlighted that modern aircraft can make-do with shorter take-off and landing requirements.

"Today's aircraft no longer have range restrictions based on YYJ's runway length. In the past there were weight restrictions on certain aircraft that had to short-load in order to take off," the response reads. "However, modern aircraft are not load restricted on a 7,000 foot runway."

The VAA initially unveiled plans to grow YYJ's primary runway to just under 8,500 feet in 2009. Citing the benefits of introducing European destinations from the airport, the project was seen as a relatively near-term endeavour and was championed by the tourism industry.

Over the last decade few updates regarding the $41 million project (in 2009 dollars) were issued and the construction timeline was pushed back from construction starting in 2010 to the mid-2010's, to some time in the 2020's.

No formal costing has been issued by the VAA regarding the 600 foot extension that would bring the total runway length to 7,600. 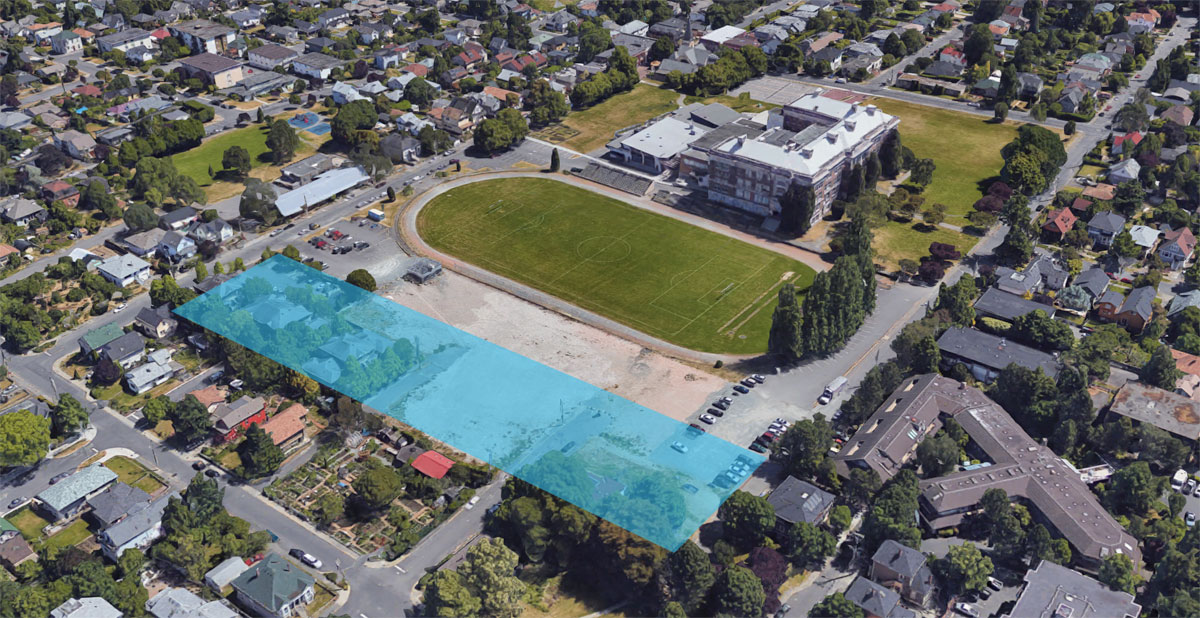