With annual passenger volumes now skirting with the two million mark, the need for added capacity is clear as YYJ's growth trajectory points to even more travellers in 2018 and beyond.

"Passenger growth has increased twenty-five percent in the last five years, as we approach two million passengers annually. All indications point to continued growth in the years ahead," reads a terminal expansion statement by Geoff Dickson, president of the Victoria Airport Authority which oversees operations at YYJ. "As we prepare for [that] growth, we will be undertaking [the] expansion of [the airport's] lower passenger departure lounge."

Travellers can also expect additional food and beverage services available to departing passengers, while the terminal's added capacity, according to Dickson, is expected to generate more flights and grow the airport's roster of destinations.

YYJ's passenger growth in 2017 outpaced 2016's then record-breaking volume by 4.2%, pushing the number of passengers to have arrived and departed to 1,934,842 from 1,856,421. This placed YYJ tenth among the country's 15 busiest airports (behind Billy Bishop Toronto City Airport in downtown Toronto and just ahead of Kelowna International Airport).

An earlier impact study was conducted twelve years ago and at the time had indicated Victoria International's economic output was $441 million with employment reaching an equivalent of 2,920 full-time persons. C 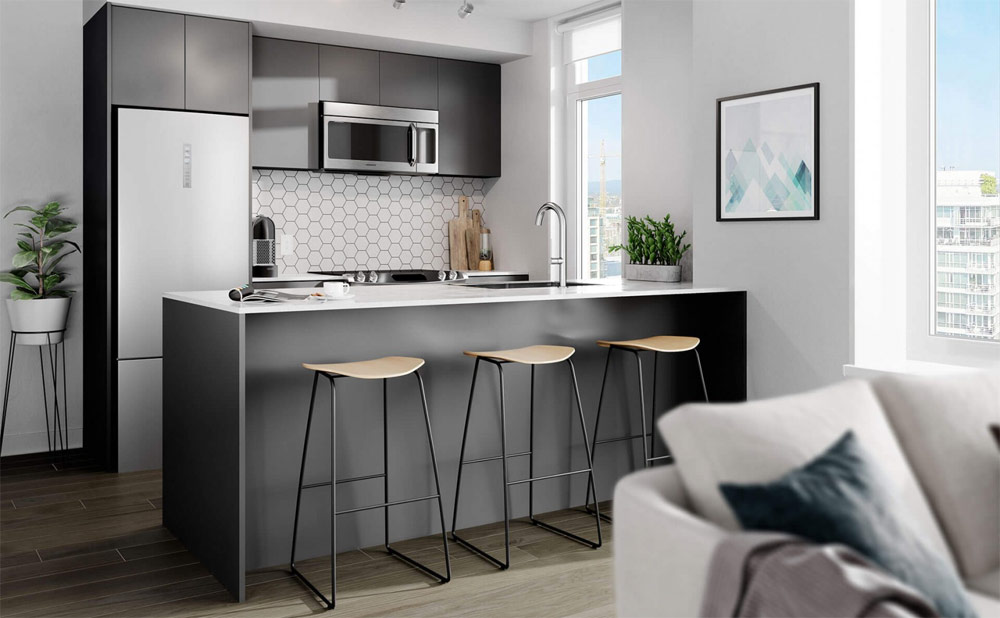