A commercial airplane is about to touch down at Victoria International Airport. The busiest air hub on Vancouver Island is readying to celebrate the arrival of its two millionth passenger of 2018 and set a new passenger volume record.  Victoria Airport Authority

Scheduled to arrive at Victoria International Airport (YYJ) on December 19th aboard an 11:35AM Pacific Coastal Airlines flight is passenger number two million of 2018, and airport representatives will be on hand to celebrate the record-breaking milestone.

For the first time in its storied history Vancouver Island's busiest airport's passenger count will surpass two million and set yet another record to firmly establish the hub as one of Canada's top transport facilities.

Over the last five years YYJ's passenger volumes have grown 25% from 1.6 million to 1.93 million in 2017, raising the possibility that 2018's passenger activity would push beyond the two million mark.

Although November passenger data has yet to be published, through October of 2018 passenger volumes at YYJ totalled 1.73 million, a 6.4% to-date increase over 2017. Based on the performance over the first 10 months of the year current estimates suggest 2018's total activity will land at somewhere around 2,030,000 passengers.

To celebrate the two millionth passenger's arrival the airport authority will be holding a celebration with music and festivities starting at 11AM.

Victoria International is Canada's 10th busiest airport by passenger volume and offers over 100 daily flights to destinations throughout North America.

Earlier this year the Victoria Airport Authority began another phase of terminal improvements that include a 35,000 square foot expansion of the departures area, additional aircraft gates and new dining opportunities for departing passengers. The $19.4 million initiative is expected to complete by late 2019. C 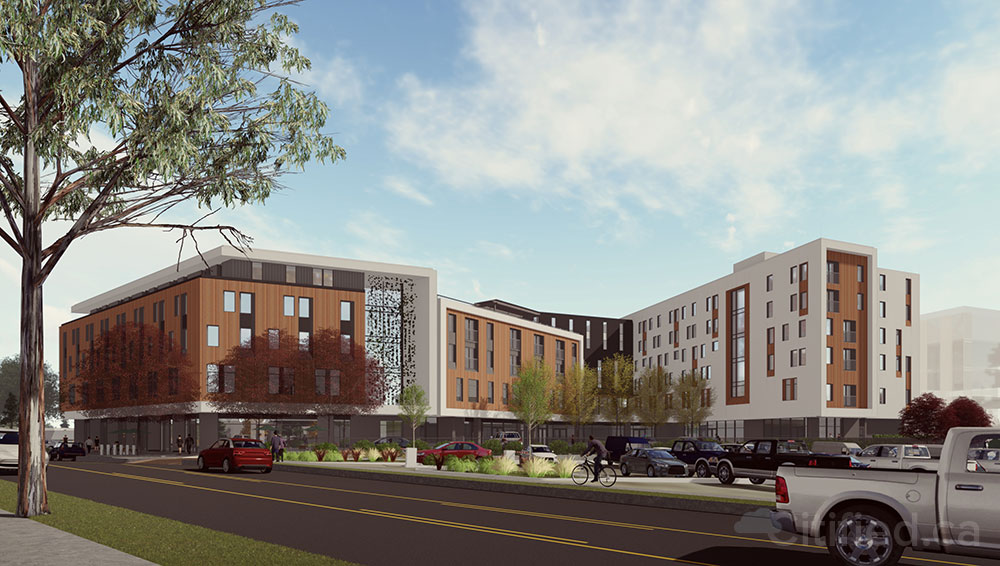