A two-tower residential complex recently approved for the 600-blocks of Speed Street and Frances Avenue has been placed on the market. Permits are in place for a 12-storey condo tower and a 12-storey rental tower, with some 26,000 square feet of ground floor commercial space between them.  Oakwood Park Estates

An assembly of eight properties recently approved for a two-tower residential development near Mayfair Shopping Centre have been put up for sale.

The maximum height for both towers has been set at 12-storeys, with residential density allowing for 176 rental or condo units in the form of studio, one-bedroom, two-bedroom, penthouse and townhome layouts.

Permits were also granted for a ground floor commercial component totalling some 26,000 square feet with 40 street level parking stalls. A further 192 stalls are planned for an underground parkade, together with provisions for 184 bicycle storage spaces.

“A 1.3-acre lot with approvals for 176-units of housing along an in inner city transit corridor will be highly sought after by the development community,” said Rust.

The neighbourhood, centred around Mayfair Shopping Centre, has undergone a major transformation in recent years with newly completed condo buildings, a push by Victoria’s auto industry to modernize vehicle showrooms, and most recently, a $72 million expansion of Mayfair Shopping Centre currently underway only a stone’s throw to the east of the development site.

“The amount of jobs in this area is huge,” Rust says. “You’ve got so much happening in terms of nearby development, and being within walking distance to both downtown Victoria and the Uptown area of Saanich will make the residential units, whether condos or rentals, highly desirable.” C 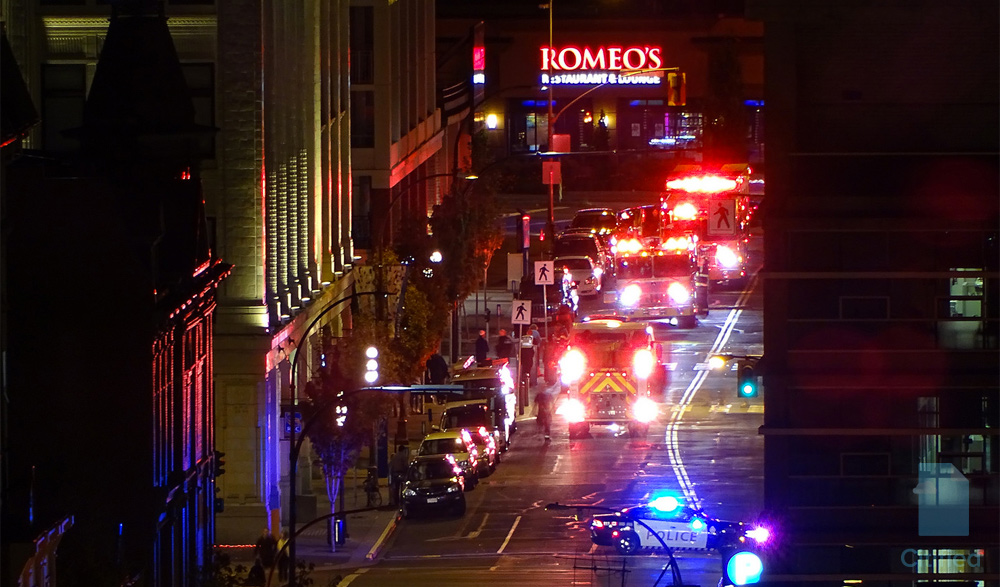