Victoria fire crews responded to the 700-block of Fisgard Street on Monday night following a triggered fire alarm. A small fire had been contained to a unit on the fifth floor, with water damage affecting about a dozen other units. Despite the seriousness of the incident, some residents refused to heed the warning of the fire alarm and remained within their units throughout the ordeal.  Gary Hoyer.

A fire that broke out in a 12-storey downtown Victoria residential highrise has officials sounding alarm bells about the fire safety awareness, or rather the lack thereof, of some residents.

Shortly after 8PM on Monday night emergency crews were called to the 700-block of Fisgard Street in response to a triggered alarm on the fifth floor.

Upon arriving crews discovered a kitchen fire had been contained by the in-suite sprinkler system, although about a dozen suites suffered subsequent water damage.

Despite the seriousness of the incident, some residents chose to remain inside the building throughout the ordeal.

Multiple witnesses told Citified they had spotted several of their neighbours lingering on balconies or remaining inside their units seemingly unaware that a serious emergency had been averted.

A City of Victoria fire official positioned outside of the building stated that as bewildering as it may be, the issue of nonchalant residents during emergency situations is a frighteningly common occurrence.

“It’s a big problem, it happens too often in these kinds of buildings,” said the official, who requested anonymity.

Following an assessment by the Victoria Fire Department, most residents were allowed to return to their units at around 9PM. Restoration crews arrived shortly thereafter to start the process of remediation.

As for those who failed to heed the lifesaving warning of the fire alarm, the Victoria Fire Department is limited in its recourse, save for a mention in its incident report.

“We’ll be sure to include in our report the fact that not all residents vacated the building,” the fire official said.

“But really all we can do is let management know.” C 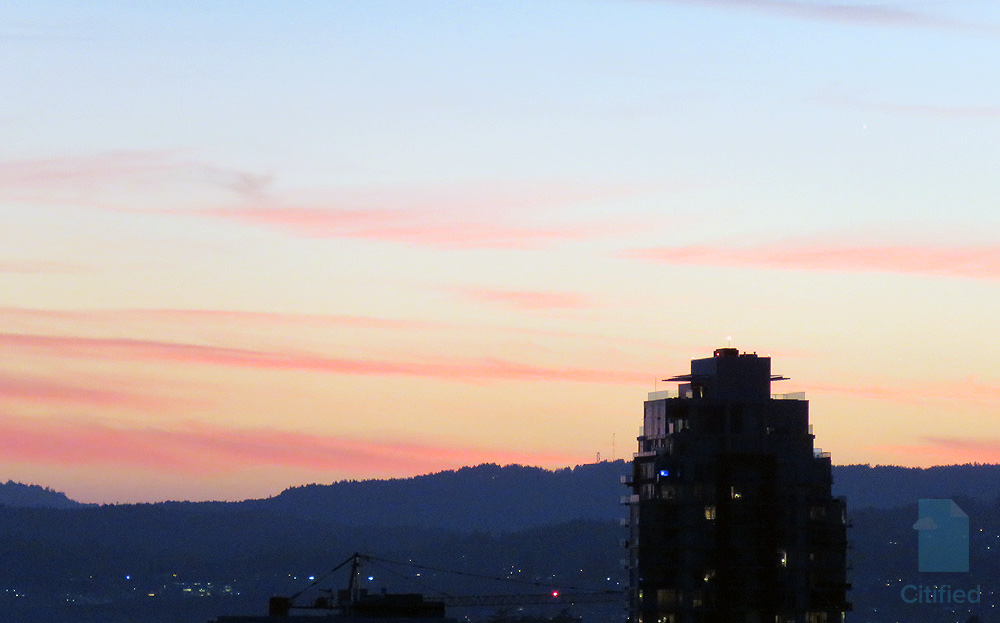