Big changes are on the horizon for Mayfair Shopping Centre as owner Ivanhoé Cambridge looks to modernize the busy retail hub with a $72 million expansion.

According to development plans drafted by the Vancouver offices of ABBARCH Architecture, Mayfair's most noticeable exterior change will be in the form of a three-storey extension along Douglas Street and an approximately 200 foot frontage along Finlayson Street.

The design calls for 100,000 square feet of new retail space -- anchored by two yet unnamed large format retailers -- that will increase the shopping centre's contiguous size to approximately 554,000 square feet.

An interior renovation of the existing mall, which celebrated its 50th anniversary in 2013, will coincide with the expansion as Ivanhoé Cambridge moves to combat stiff competition from Uptown Shopping Centre and Hillside Shopping Centre, both of which currently offer newly built or remodelled retail spaces.

The upgrades will also result in a net increase of 253 parking stalls bringing Mayfair's total capacity to 2,070 spaces split between 615 surface stalls, 266 below grade stalls and 1,189 stalls on the roof.

Plans are currently before the City of Victoria as Ivanhoé Cambridge seeks a development permit. No rezoning is required in order to expand the shopping centre's footprint, however, municipal approvals must be secured in order to proceed with the work.

Construction will begin this summer with completion slated for 2018. C 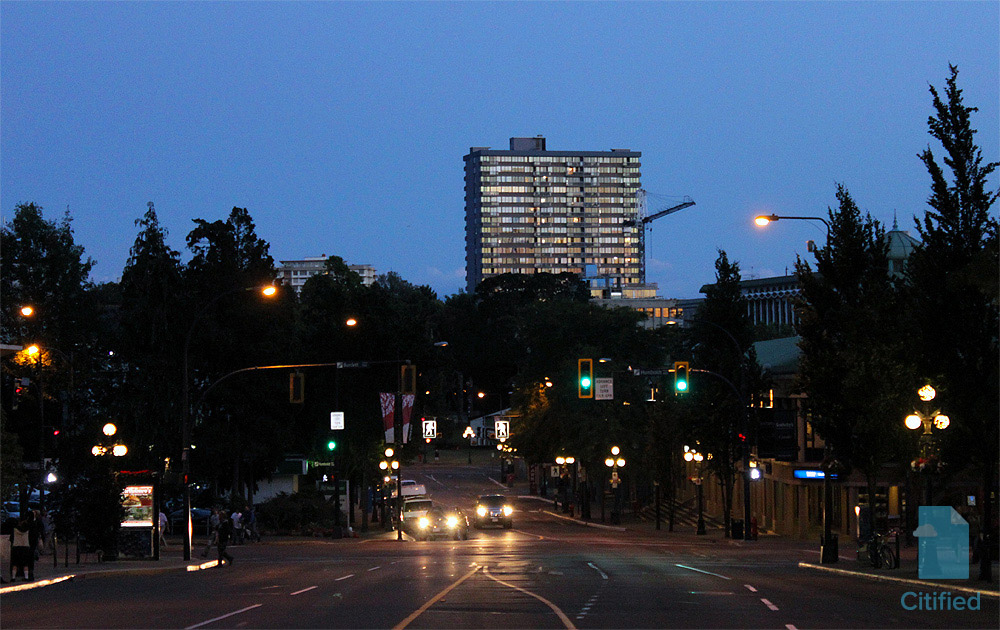