Electric carmaker Tesla has set its sights on Victoria as the company's growing volume of vehicles on Vancouver Island necessitate the introduction of a dedicated service station.  Tesla Inc.

commercial, Downtown Victoria, Urban core
Tesla announces plans for Victoria-based electric vehicle service centre
CITIFIED.CA STAFF
The world’s largest maker of electric vehicles has identified the Capital Region as one of several locations in North America in the running for a vehicle service facility.
California-based Tesla Inc. has named Victoria, along with Encinitas, Van Nuys, south Orange County and Pasadena, California, plus Queens, New York and south Orlando, Florida as future service centre locations for its expanding line-up of electric cars and soon-to-be pick-up trucks.
Jerome Guillen, a top executive at Tesla, identified the company’s expansion goals last month as part of a general update on social media site LinkedIn. At the time, Guillen wrote that Tesla is “still looking for additional service centre locations,” and named the above locations, finally adding that the company’s “focus is on properties previously used for automotive or zoned for automotive uses” with a minimum 15,000 square foot size.
Speculation as to where such a facility could be located includes the Douglas Street strip north of Hillside Avenue, which is home to a recently vacated Volvo dealership that moved its operations to Yates Street at Cook Street east of downtown Victoria.
The company's service centres perform high complexity repairs and vehicle upgrades which have historically required Victoria and Island-based owners to travel to a Vancouver-based centre if the work could not be carried out by local technicians.
Tesla, which currently has one vehicle showroom and service centre in BC, has long-been rumoured to be eyeing Vancouver Island as a sales expansion opportunity given the uptake of electric vehicles in southwestern BC.
Plans for a physical Tesla presence on the Island stem back to at least 2015 when automaker reportedly lost a bid to secure a property along Douglas Street that was acquired by local dealership group GAIN. C
Receive Citified's timely real-estate news straight to your inbox. Sign up for our newsletter, and connect with us on Facebook: 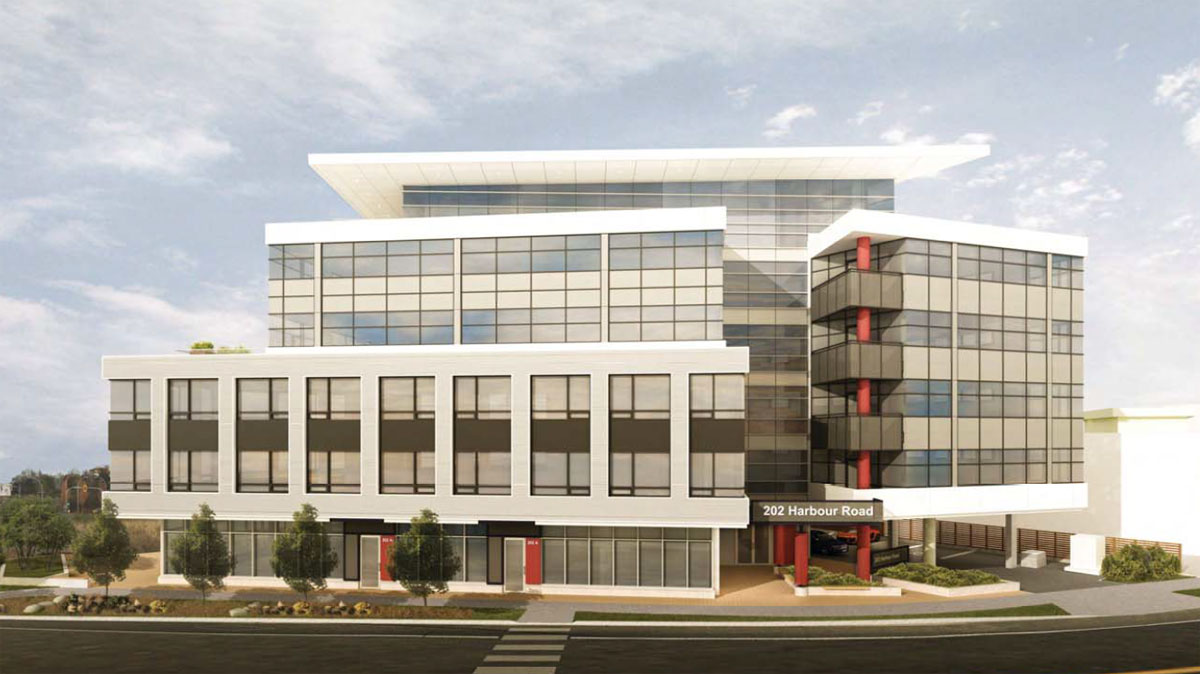