Evergreen Centre, situated at 6660 Sooke Road in the heart of Sooke's village core, will play a larger role in the town's retail make-up following its acquisition by an Ontario-based firm. The new owners envision additional retail opportunities and dining options.  Citified.ca

commercial, West Shore
Sale of Sooke’s Evergreen Centre to Ontario firm will bring big changes to the town core
MIKE KOZAKOWSKI, CITIFIED.CA
Fresh expansion plans for Sooke’s largest shopping centre are being mulled following its recent acquisition by Guelph, Ontario-based Skyline Commercial REIT.
Former owner Partners REIT – which only weeks ago divested its portfolio of retail properties in western Canada that included Evergreen Centre at 6660 Sooke Road – earlier this year pitched plans to build a 6,400 square foot single-storey commercial building adjacent to the B.C. Liquor Store.
A Tim Hortons restaurant was the sole identified future tenant which was set to assume one of the building’s three retail units.
However, with the sale of the shopping centre to Skyline, plans appear to have shifted.
Speaking to media on the future of Evergreen Centre, company president Gordon Driedger outlined a vision that includes a retail expansion and restaurant spaces. There is no word on whether the three-unit building as envisioned by Partners falls within Skyline’s plans, but what is clear is the new owner has a near-term desire to improve the complex and build its appeal among the area’s rapidly growing population.
Meanwhile a new gas station complex with a drive-through Tim Hortons restaurant is proceeding near Edward Milne Community School on T’Sou-ke First Nation land.
Crews have completed the installation of underground infrastructure for a Petro-Canada gas bar and have begun erecting the building which will house a convenience store and Sooke’s first Tim Hortons.
Earlier this year T’Sou-ke First Nation confirmed TDL Group Corporation, formerly known as Tim Hortons Inc., had entered into a 10-year lease agreement with the T’Sou-ke Nation Development Corporation (TNDC) for the restaurant.
As per the agreement with TNDC, TDL will pay a percentage-based rent to the Nation totalling six percent of gross sales which is estimated to generate a large portion of the $95,000-to-$125,000 in annual rents collected from the complex. The monies will be allocated to re-investment in future phases of what is planned to become a multi-acre development along the Sooke Road corridor between Edward Milne Community School and Saseenos Elementary School.
The T’Sou-ke Nation envisions upcoming phases to include such uses as a medical and dental facility, and retail storefronts. Those plans, however, remain in their infancy. C
Receive Citified's timely real-estate news straight to your inbox. Sign up for our newsletter. 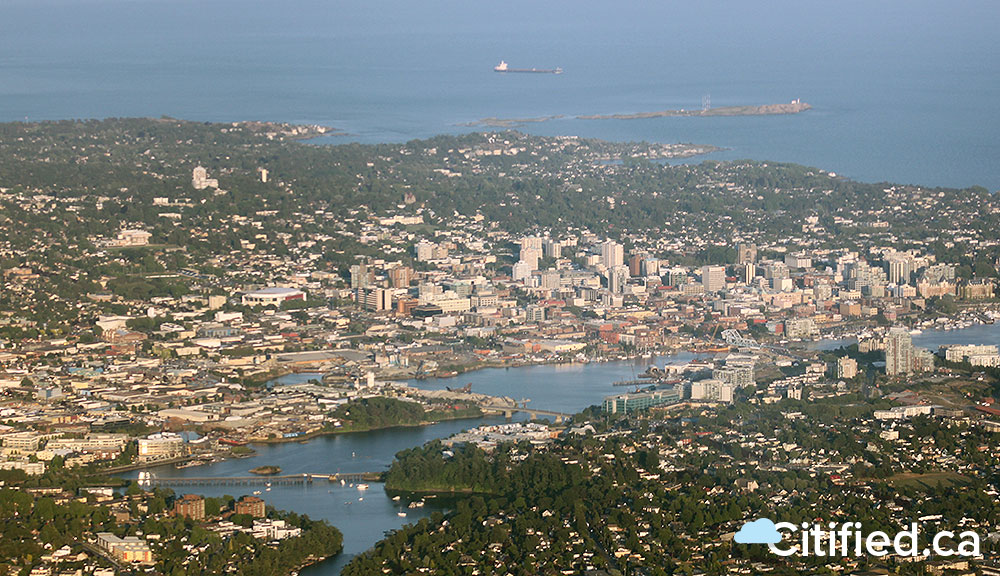