A beer parlour is slated to open in a retail space along the 800-block of Fort Street in downtown Victoria's Harris Green neighbourhood. Citified.ca

A new taphouse is in the works for downtown Victoria's Harris Green neighbourhood.

Refuge Tap Room, slated for 832 Fort Street in a retail space formerly occupied by Terrior Tea Merchants, is currently going through the municipal permitting process while upgrades to its interior get underway.

The drinking establishment is seeking approvals to expand seating capacity from 24 patrons to 66, and extend operating hours from 11AM to midnight daily, with a 1AM closing on Fridays.

The beer parlour is the latest in a series of pubs to emerge on the downtown brewery and liquor scene.

Although heavily delayed, one of the owner's behind the Yates Street Taphouse is still pursuing a brewpub and restaurant at the foot of Hudson Walk II, a 15-storey residential tower situated kitty-corner from the Save-On-Foods Memorial Centre. C 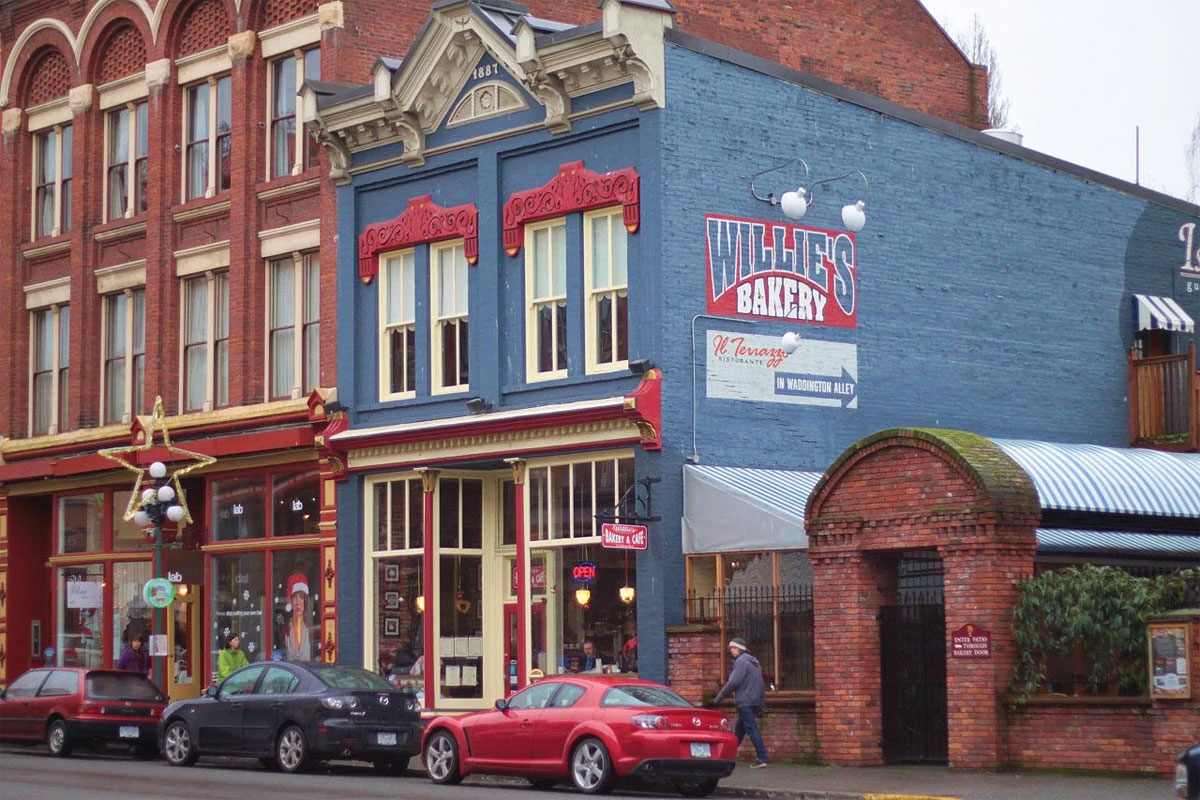