Willie's Bakery, which closed in 2018 after some 130-years in business, will soon be home to Victoria's first cannabis-infused eatery operated by the group behind the Trees chain of cannabis dispensaries. Suites Culturelles

commercial, Downtown Victoria
Victoria's first cannabis-infused restaurant to open in former Willie's Bakery space on lower Johnson
CITIFIED.CA STAFF
Victoria’s first restaurant featuring cannabis-infused foods is slated to occupy the former Willie’s Bakery space on lower Johnson Street, Citified has learned.
The operators of the Trees chain of cannabis dispensaries are readying to open Trees Restaurant, as the eatery is currently dubbed, later this year at 537 Johnson Street.
Although cannabis-infused and cannabis-themed diners are yet to receive federal approval, the permitting to operate such restaurants is expected to be in place in 2020. Trees’ restaurant will, in effect, be established ahead of the federal regulatory regime and begin serving cannabis as an ingredient once approvals are in-hand.
Willie’s Bakery, widely known as being the oldest bakery in British Columbia, closed last September after over 130-years in business. The café and bakery was at one point owned and operated by former Victoria councillor Shellie Gudgeon prior to its sale 15-years-ago. The building's current ownership group is based on the mainland.
The Trees chain of dispensaries has seven locations which include two in Nanaimo and five in the City of Victoria, making the company the largest chain of cannabis dispensaries on Vancouver Island. C
Receive Citified's timely real-estate news straight to your inbox. Sign up for our newsletter. 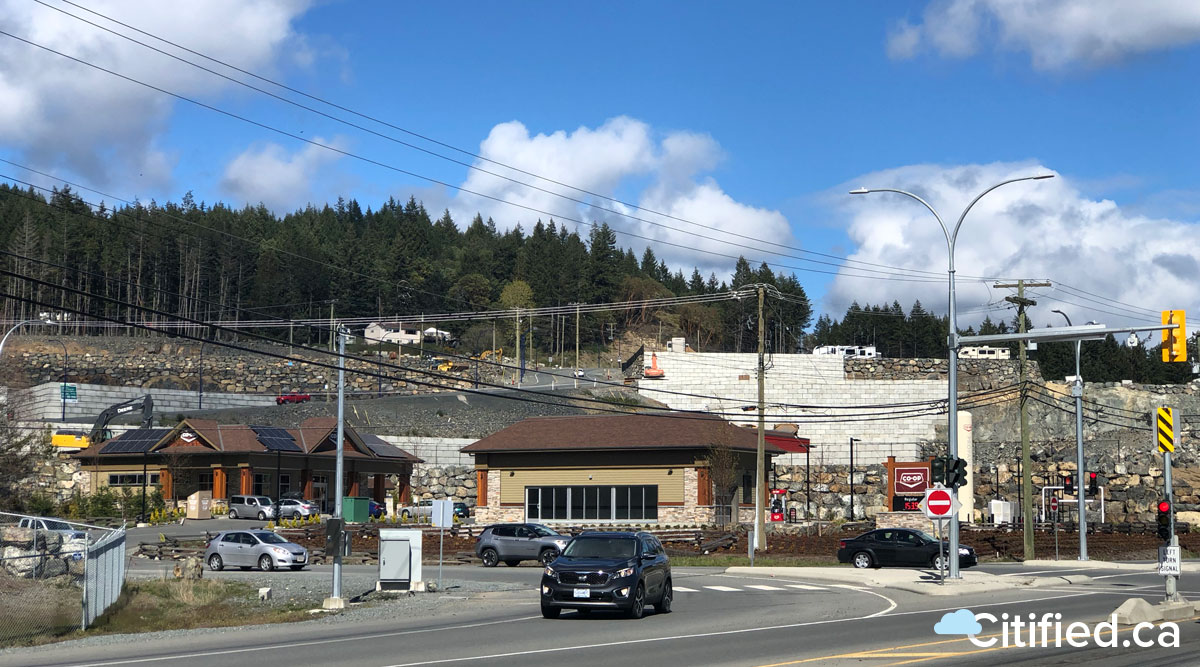