Three residential towers are seen under construction in town Victoria, the Yates on Yates condominium at-left, the Vivid at the Yates condominium to its right, and 1400 Quadra, a purpose-built rental tower at-right. October 2020 real-estate transactions on southern Vancouver Island surged to a new record for the month, fuelled by strong demand for housing amid limited supply.  Citified.ca.

commercial, condos, subdivisions, townhomes, Downtown Victoria, Saanich Peninsula, Urban core, West Shore
Real-estate: Busiest October on record fuelled by non-locals attracted to COVID-free Victoria
MIKE KOZAKOWSKI, CITIFIED.CA
Real-estate sales in October surged well above last year’s monthly total to land just below 1,000 transactions, adding yet another record to a year chock-full of all-time highs.
The first month of the fourth quarter yielded a record-breaking 990 sales for single-family-homes, condominiums, townhomes, mobile homes and commercial properties, according to Multiple Listings Service (MLS) data released by the Victoria Real-Estate Board. The month’s tally represents a 60% surge over October of 2019 and is the fourth month in a row to set a monthly sales record.
Leading the pack were single-family-homes which drew 487 buyers amid an ultra-low listings environment of some 700 properties. Although the average sale price was not high enough to unseat last month’s record-breaking $1.076 million, October yielded an average of $1.032 million to land as the second most expensive sales period in local history.
“Detached home sales were depressed somewhat in October due to the low availability of options and that helped maintain upwards pressure on prices,” said Victoria-based REALTOR Marko Juras. “487 sales, with only 700 listings, shows just how much demand there is for the limited supply of houses.”
With single-family-home valuations firmly entrenched above the $1 million average mark, purchasers priced out of that segment turned to townhomes and condominiums.
The sale of townhomes jumped to 125 transactions in October, surpassing all monthly activity in 2020 save for August which broke the sales record with 140 purchases. And the month’s average of $635,110 was the highest since October of 2018.
Condominiums, meanwhile, accounted for 304 sales which beat out every month for that segment going all the way back to June of 2017. A near-record average was also set, landing at $496,701 to clench second place after last month’s all-time high of a $502,169 average.
“The market is responding to million dollar single-family-home valuations by turning to townhomes and condominiums, which we saw performing quite well in October,” Juras said. “Moving forward, I can see these segments of the market continuing to build strength.”
As to who’s buying local real-estate, it’s predominantly locals, but the last quarter showed an uptick in non-local Canadian purchasers, Juras says, who are turning their attention to Greater Victoria for a variety of reasons.
“25% of home purchasers throughout the last quarter were not from Greater Victoria,” Juras said. “This represents an increase from about one-fifth of all buyers in Greater Victoria hailing from other jurisdictions. That being said, the vast majority of non-local buyers are Canadians, with a large portion among them originating from Metro Vancouver. These buyers are an indication of Victoria and Vancouver Island faring well during COVID-19, and that’s having an obvious impact on our real-estate market.” C
Receive Citified's timely real-estate news straight to your inbox. Sign up for our newsletter, and connect with us on Facebook: 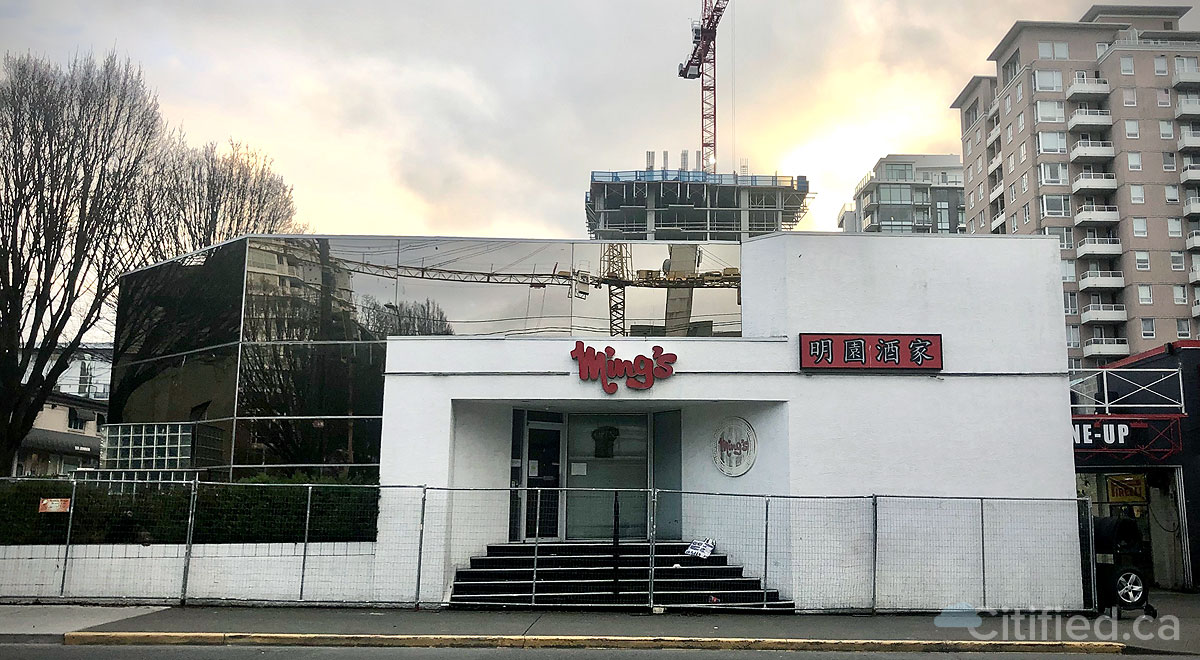