The former home of Ming's restaurant, which closed in 2018 at Johnson and Quadra streets, will be demolished in the coming days. The single-storey vacant landmark has reportedly become a nuisance to nearby properties due to break-ins, vandalism and pest issues.  Citified.ca

commercial, Downtown Victoria
Former home of Ming's Asian cuisine restaurant slated for demolition
MIKE KOZAKOWSKI, CITIFIED.CA
A downtown Victoria landmark sitting vacant since the closure of a popular Asian cuisine restaurant is slated for demolition in the coming days.
The former home of Ming’s, a single-storey, 1970’s-era building overlooking the intersection of Quadra and Johnson streets, will be making way for a future redevelopment effort after sitting empty since the restaurant's closure in 2018.
Following the building’s recent purchase by Starlight Developments, a deal which was brokered by the Victoria offices of commercial real-estate firm CBRE, the empty structure was deemed a liability due to frequent break-ins, camping, vandalism and pest issues.
According to a source familiar with the plans, a decision to pursue demolition, while considering a variety of short term and long-term uses for the property, was ultimately made by Starlight in the best interests of adjacent properties and the broader community.
Ming’s, which saw an ownership change circa 2015, was ordered closed by VIHA in 2018 due to multiple health violations. At the time of its closure, signage on the property intimidated a temporary situation while work crews carried out interior upgrades and renovations. However, the business remained shuttered, fencing was erected around the property, and the holding eventually sold.
New owner Starlight Developments is currently engaged in a multi-acred redevelopment of nearly two blocks-worth of Harris Green’s Yates and View streets, spanning between Harris automotive dealership on Yates Street at Cook Street west to the Market on Yates property on Yates Street at Quadra Street.
The company, which is one of Canada’s largest real-estate players, has multiple land holdings in the downtown core, its periphery areas, and the West Shore. C
Receive Citified's timely real-estate news straight to your inbox. Sign up for our newsletter, and connect with us on Facebook: 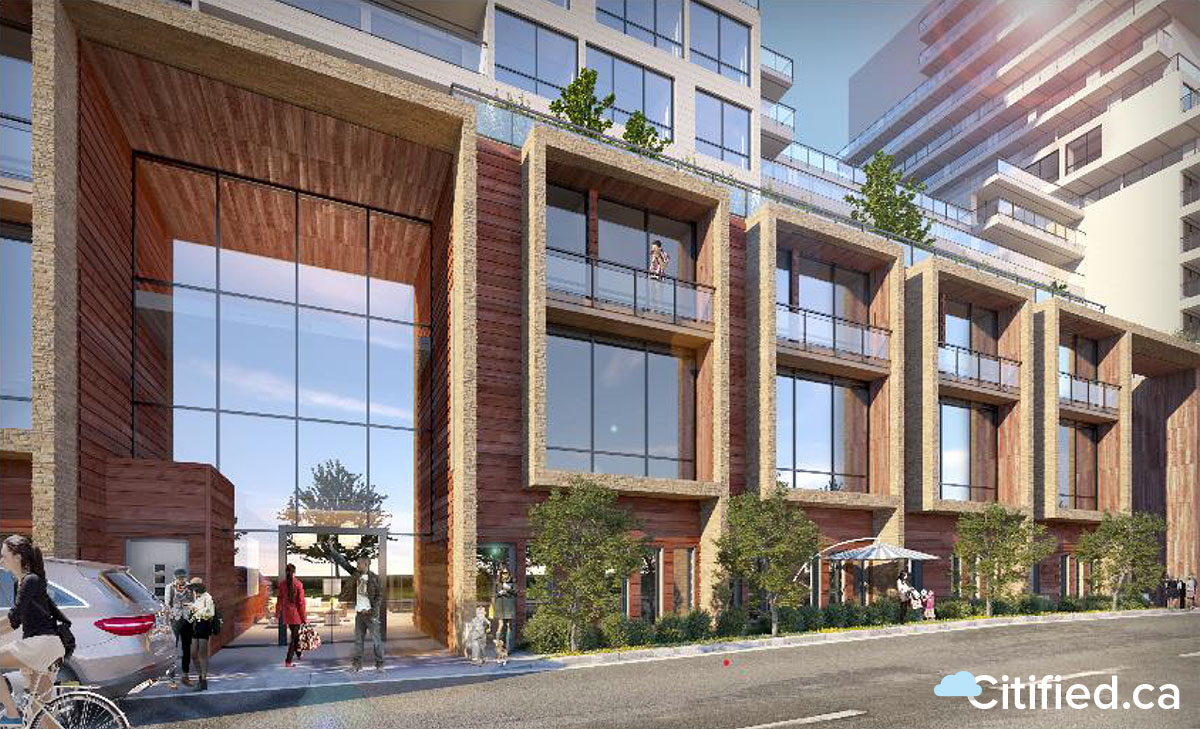