A construction crane for the Westbay Quay development stands above the shores of Esquimalt with the James Bay skyline beyond. Record-breaking real-estate prices in Victoria propelled single-family-home and condominium valuations to new heights in September, which was also the busiest September, ever.  Citified.ca

commercial, condos, subdivisions, townhomes, Downtown Victoria, Saanich Peninsula, Urban core, West Shore
Record, after record, after record set in September as Victoria home prices and sales reach new heights
MIKE KOZAKOWSKI, CITIFIED.CA
Victoria’s COVID era has propelled real-estate transactions and home valuations to new heights as ultra-low interest rates coupled with strong demand set multiple records in September.
Building on former highest-ever home prices set earlier this year, September’s average for single-family-homes surged to a staggering new high of $1,076,026 as homebuyers dialled in on the Capital’s real-estate offerings, according to data released by the Victoria Real-Estate Board.
“To put it bluntly, September was absolutely crazy in terms of homebuying activity and the prices purchasers were willing to pay for south Island real-estate,” said Marko Juras, a Victoria-based REALTOR.
The month’s average price point was padded by strong interest in luxury single-family residences valued at $2 million or more, which drew 38 purchases among the month’s 539 single-family-home sales total.
Condominium buying also set a new record as the price for suites in multi-unit buildings landed at a record-setting $502,169, the first time the average paid for a condominium between Sooke and Sidney settled above the $500,000 mark.
“Condominium sales were depressed earlier in the year given the COVID-related changes we saw in buyer preferences, and given the issues stemming from insurance rates adjusting higher than anticipated together with social issues in the downtown core, but the reservations which permeated throughout market earlier in the summer gave way in September to push sales to 280 from the 262 we saw last month and with that came a new price average,” Juras said.
Overall the market tallied up 989 sales of houses, condominiums, townhomes, mobile homes and commercial properties via the Multiple Listings Service, surging past a nearly twenty-year-old record of 903 sales planted firmly in 1992.
Despite initial concerns over COVID’s impact on real-estate sales as the market opened up following the relative doldrums of April and May, buyer sentiment has rarely been stronger on the south Island as multiple factors came together for a perfect storm of demand-side pressures.
“The reasons for such a frantic market are multi-fold, as low interest rates mean more money is accessible to qualified buyers, and Victoria’s image as a safe place to be during COVID has spread far and wide across the country,” Juras says, adding that snowbirds who “annually headed south to the United States or other warmer climates have opted to stay in Canada this year, and some are choosing to move west and make Vancouver Island their permanent home.”
As for the remainder of the year, Juras believes it will become increasingly hard to project exactly what the market may deliver, and how buyers will react.
“To make a prediction at this point is to take a wild guess. We could certainly have record setting activity in October, but eventually there has to be a balancing effect. And just when that effect will come into play is the big question on everyone’s mind.” C
Receive Citified's timely real-estate news straight to your inbox. Sign up for our newsletter, and connect with us on Facebook: 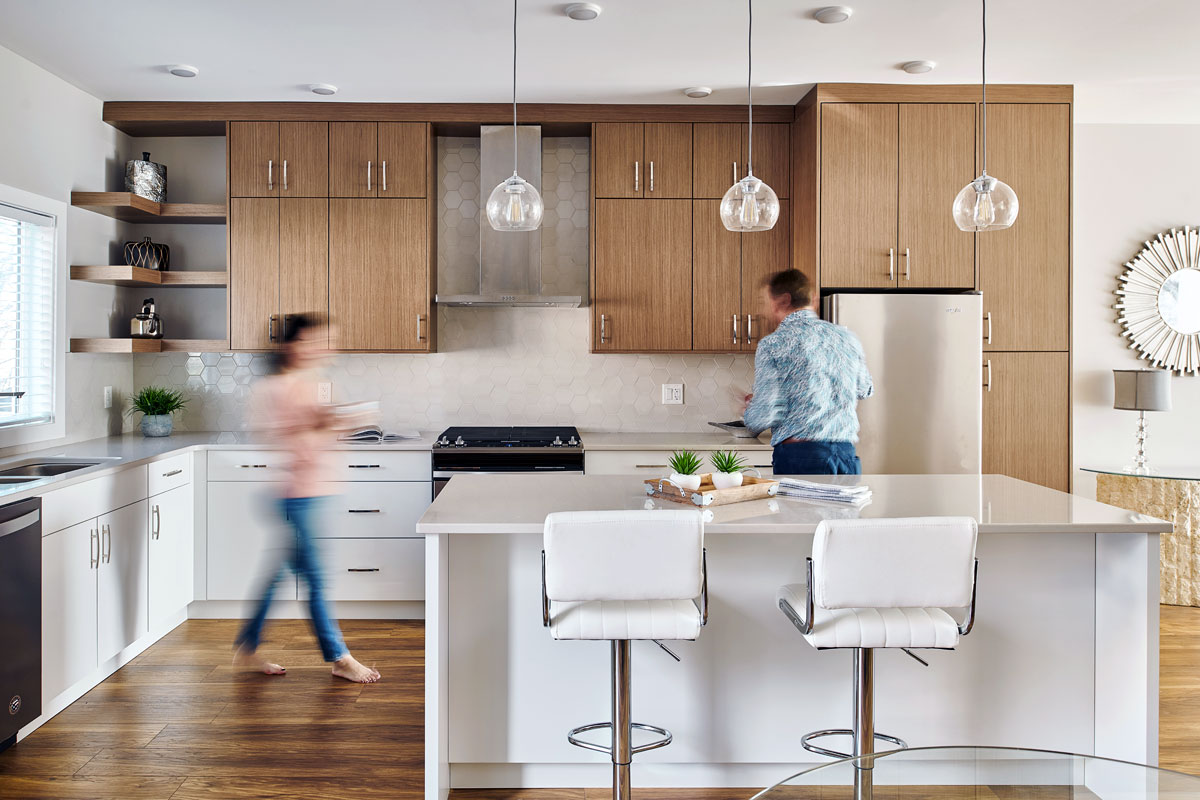