A schematic of upcoming improvements to the Peatt Road and Brock Avenue/Larkhall Road roundabout in downtown Langford. The project, slated for completion later this year, is one of several upcoming road network improvements envisioned for the West Shore municipality.  City of Langford

commercial, condos, subdivisions, townhomes, West Shore
New roads, infrastructure improvements coming to Langford amid population and industry growth
MIKE KOZAKOWSKI, CITIFIED.CA
Multiple road projects will streamline travel within the City of Langford over the next several years as the municipality looks to improve its street grid amid population and industry growth.
The largest undertaking, which is already in its early stages of construction, will materialize as an all-new east-west connector between Highway 14 at the West Shore Parkway intersection, and Luxton Road at the Finney Road intersection.
The stretch of roadway, roughly a kilometre in length with a provisional budget of around $5 million, will be called Finney Road. Crews are currently working on a sewer line and drainage ditch along the right-of-way following a period of soil compaction that began two-years-ago. The sewer and ditch portion of the work is scheduled for completion in 2021, while road construction will follow under a yet-unpublished timeline.
Not far from the future Finney Road a shorter connector between Highway 14 and Luxton Road at the site of an upcoming industrial park is projected to complete by late 2021. Dubbed Chidlow Connector, the new roadway is budgeted at $1.9 million and includes a traffic light on Highway 14 near the entrance to Slegg Building Materials. The connector will provide streamlined access to Luxton Road, particularly for eastbound traffic which must currently navigate a sharp right-hand turn for access, and a controlled crossing for pedestrians. The industrial park’s developer, Beedie Group, will contribute to the project budget.
Further north along Highway 14 an improved intersection is forming at Happy Valley Road and Glen Lake Road that will yield a $2 million replacement of the current uncontrolled alignment just west of Happy Valley Road, thanks in part to a new subdivision comprised of multiple rental complexes and future commercial spaces. The new alignment is expected to open to traffic this year.
Come 2022 a nearly $900,000 signal-controlled intersection will be added to Happy Valley Road at Latoria Road due to rising levels of traffic throughout the south Langford area. The fast pace of subdivision construction along Happy Valley Road and Latoria Road has necessitated the improvement.
In Langford’s downtown core, Thomasset Place and Massie Drive will be connected this year to improve the business centre’s vehicle, pedestrian and cycling routes between Claud Road and Veterans Memorial Parkway north of Goldstream Avenue. The $570,000 connector will also improve emergency vehicle response times, particularly for the West Shore detachment of the RCMP which is situated nearby along Veterans Memorial Parkway.
A stone’s throw north of the aforementioned project, Larkhall Road will see improvements between Claude Road and Peatt Road to allow two-way traffic between Veterans Memorial Parkway and Peatt Road with continuation on to Brock Avenue. In 2018 a westbound-only travel lane was built between Claude Road and Peatt Road along Larkhall Road. The second phase (budgeted at $1.4 million due to land acquisition costs and improvements to the Peatt Road roundabout), is slated for a mid-summer completion.
Plans are also afoot on downtown’s west side for a controlled intersection on Jacklin Road at Orono Avenue, plus other improvements to Jacklin Road south of Goldstream Avenue, estimated to cost $1 million. Further east on Peatt Road, a developer will install a $1.2 million roundabout on Hockley Avenue. An additional $2.5 million will go towards streetscape improvements on Peatt Road between Goldstream Avenue and Hockley Avenue, and along a portion of Goldstream Avenue.
Across the Trans Canada Highway in north Langford, preparations for a new commercial development and a middle or high school along McCallum Road opposite Costco will deliver City Gate Boulevard, spanning between McCallum Road and Treanor Avenue. Controlled intersections will be constructed at both ends with the first planned for Treanor Avenue in 2022 at a cost of $1.3 million.
The City is also fast-tracking construction of a roundabout at Millstream Road and Bear Mountain Parkway as part of a $2.1 million investment in the fast-growing area alongside the future redevelopment of Western Speedway lands.
Langford’s provisional road infrastructure outlook will deliver nearly $80 million in road projects through 2040, which includes recent expenditures like the West Shore Parkway linking Highway 1 with Highway 14, and improvements paid for by developers within newly emerging or expanding subdivisions. The Ministry of Transportation, meanwhile, recently upgraded Highway 1 to four lanes between the Leigh Road interchange to just past West Shore Parkway as part of $100 million in investment into Highways 1 and 14 on the West Shore. C
Receive Citified's timely real-estate news straight to your inbox. Sign up for our newsletter, and connect with us on Facebook: 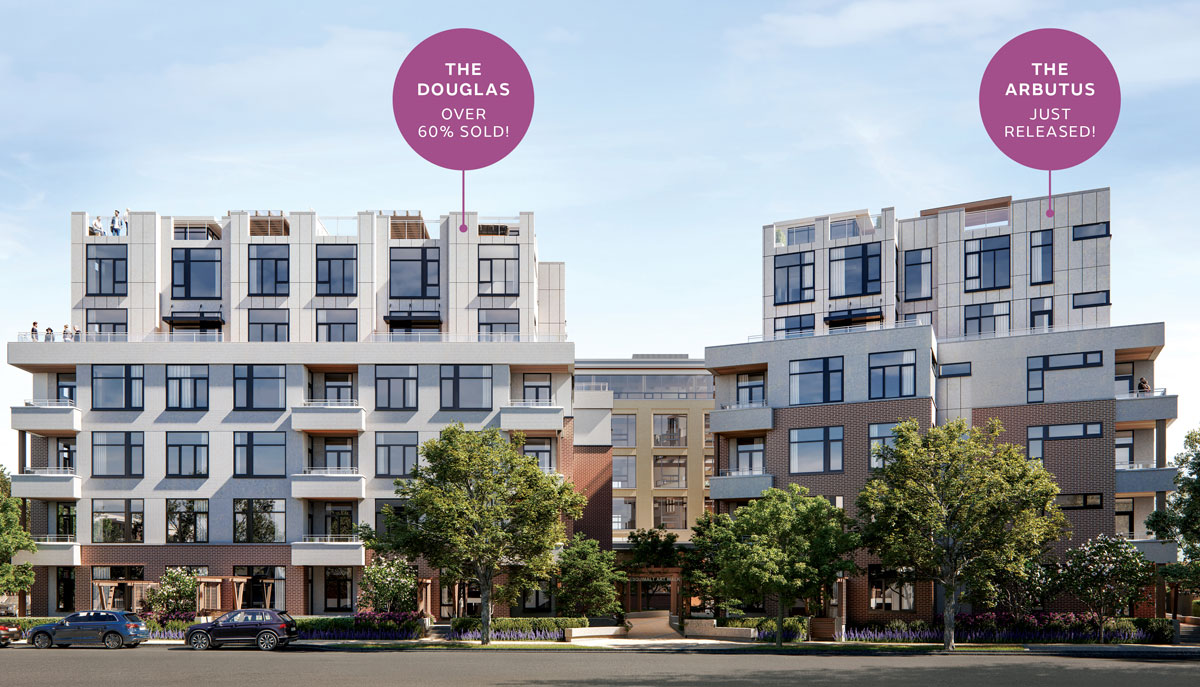