Tweet
An aerial view of Western Speedway and land holdings in its vicinity. The speedway, as part of an 81-acre redevelopment opportunity, was listed for sale earlier in the year.  CBRE
commercial, condos, subdivisions, West Shore
Western Speedway sale hooks accepted offer as Langford's Luxton lands acquired by Burnaby-based developer
MIKE KOZAKOWSKI, CITIFIED.CA
Several major land transactions on Victoria’s West Shore will help shape the future of the burgeoning area as a business and economic hub of Vancouver Island.
Following up on significant land deals announced earlier this year for Colwood’s Allandale District near the Sooke Road and Veterans Memorial Parkway intersection and the Royal Bay lands along the Colwood waterfront, news of additional sales that are firm or pending emerged this week that promise to transform high profile landmarks.
Sources confirm commercial real-estate brokerage CBRE has an accepted offer for the Western Speedway lands at the north end of Langford.
The 81-acre property at 2207 Millstream Road, which includes a motor speedway and parcels used for industrial operations, an RV park, a collection of rented single-family-homes and a go-cart track, entertained bids from interested buyers throughout the summer.
Of the site’s 81-acres, 35-acres will be set aside to accommodate a meandering Millstream Creek, which runs roughly through the middle of the property from north to south, and a considerable natural park area along the property’s western portion.
Further details will emerge as the sale closes.
Meanwhile a 13-acre parcel on Sooke Road at Luxton Road near Langford’s Slegg Building Materials has sold to Burnaby-based developer Beedie, a firm with significant real-estate holdings in western Canada. The industrial land was listed for sale by commercial brokerage Colliers International at nearly $18 million, and joins other industrial developments in south Langford at the nearby Glenshire Business Park – which recently sold-out of 20-acres-worth of subdivided land – and a business park underway across Sooke Road at the hands of Woodsmere Holdings. The Luxton Road sale does not include the Luxton Fairgrounds.
Along the Colwood Strip a Galaxy Motors dealership centred on some six-acres at 1764 Old Island Highway has also drawn a buyer as the future of the corridor transitions towards a high-density, mixed-use thoroughfare from its mostly light industry-dominated role.
And a long-vacant 11-acre parcel next to big-box store Lowe’s near the Langford Parkway and Veterans Memorial Parkway intersection is reportedly changing hands soon, although details on that transaction are limited.
Langford-based businessman and operator of the West Shore Business podcast Kelly Darwin, who is seeking provincial office in the riding of Langford-Juan de Fuca, says the changes he’s seeing on the West Shore all point to one thing.
“The West Shore’s role as an economic driver on the south Island is rapidly building, headline-making deal after deal, and it cannot be understated how important these investments are to the economic vitality of southern Vancouver Island, and how they are positioning the West Shore as the strategic place in which to situate a Capital Region business,” Darwin said.
As Premier John Horgan's home turf, the West Shore has seen a infusion of infrastructure capital in recent years that has lead to nearly completed safety improvements at a dangerous curve along the Trans Canada Highway north of the Leigh Road interchange, and upcoming improvements to Highway 14 in Sooke that will yield a highway expansion between Connie and Glinz Lake roads. Work on Highway 14 is expected to begin by early next year following a recent closure of the tendering process
Trans Canada Highway improvements at McKenzie Avenue, which got underway several years ago and are due for completion later this year, have already streamlined traffic to and from the West Shore. The formerly at-grade, traffic light-controlled intersection presented a critical transportation bottleneck for south Island businesses and residents due to high levels of congestion. C
Receive Citified's timely real-estate news straight to your inbox. Sign up for our newsletter, and connect with us on Facebook: 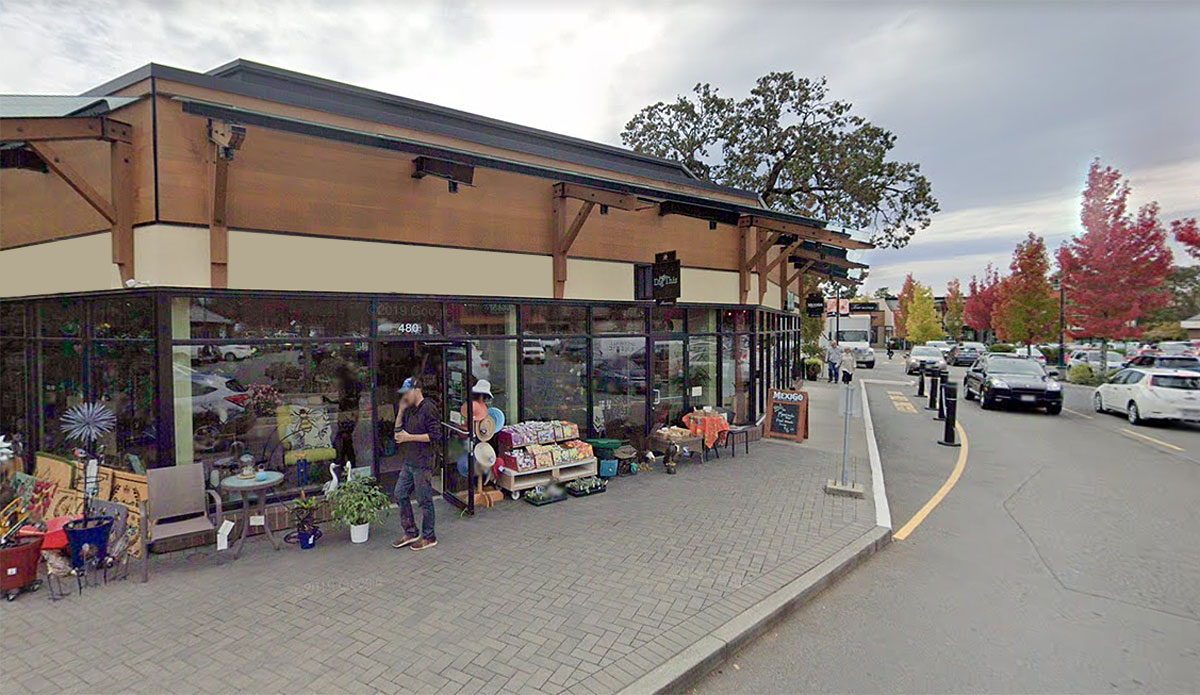