commercial, Urban core
Moon Under Water brewery's Bay Street tasting room 'parked' over civic wrangling
CITIFIED.CA STAFF
The Moon Under Water Brewery and Distillery’s plan to open a tasting room adjacent to its Bay Street pub has hit a snag at the hands of the City of Victoria.
“Many of you have asked ‘when will your tasting room be open?’ With what seems to be the start of summer we would love to say soon,” reads a Facebook statement issued by the brewery’s management team. “However, the City of Victoria has held us up due to parking calculations.”
Moon Under Water’s Burnside-Gorge neighbourhood pub and soon-to-be tasting room requires one stall per three patrons under the City’s guidelines, a ratio deemed by the publicans as too high for an operation that sees most of its clientele arrive via alternative transportation modes rather than by vehicle.
“[The] vast majority of our patrons arrive by bicycle, bus, cab, tour bus/van, on foot and ride sharing. We don't have a problem with parking yet the City is making it a problem.”
From the City’s perspective commercial operators are required to provide enough parking to satisfy peak demand during regular operating hours. Failing to supply enough capacity has historically stalled commercial undertakings unless variances were secured.
“We have been dealing with the [City] regarding parking [sic] since August 2016,” the statement says. “We don't have a parking problem at the Moon. We have a large parking lot and a multitude of street parking. We are the only business open in the evening in the area so our patrons have many choices if they did want to drive.”
Back in March city council approved Phillips Brewing and Malting Co.’s proposal to open a tasting room at Government and Discovery streets adjacent to the brewery’s bottling plant.
Council had an overly positive reaction to the tasting room, with one councillor describing the proposal as “an overall benefit to the community” while others praised it for its future landmark status.
With limited on-site parking available for its 134-patron capacity, council’s support for the tasting room – also situated in Moon Under Water's neighbourhood of Burnside-Gorge – could be seen as a harbinger for proponents of similar operations.
That said, with municipal regulations being as they are Moon Under Water’s tasting room may remain 'parked' until civic officials decide what is in the best interest of the community. C
Receive Citified's timely real-estate news straight to your inbox. Sign up for our newsletter. 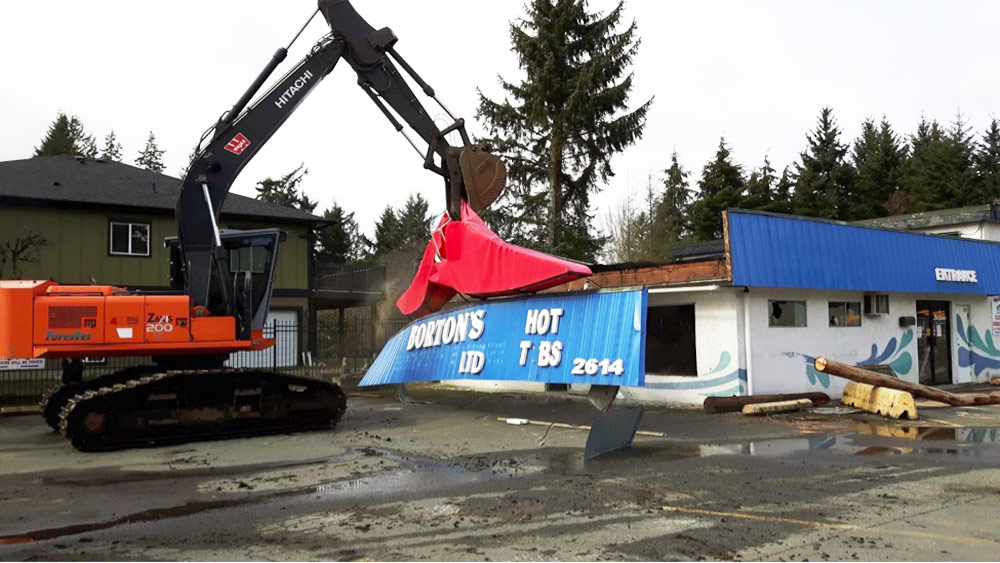