commercial, Urban core
Victoria Apple Store a go? After years of speculation, sources say yes
CITIFIED.CA STAFF
Victoria’s Mayfair Shopping Centre could soon be home to Vancouver Island’s first Apple Store.
Multiple sources say the Cupertino, California-based tech giant plans to open its 30th Canadian outlet as part of the retail hub’s $72 million expansion and modernization project underway since mid-2016.
With recent rumours of an Island-bound Apple Store swirling about since last summer, it appeared the gig was up last fall when media reports hinted at the prospect of substance to the chatter. Mayfair representatives, however, neither refuted nor supported such claims.
But now industry insiders are giving the nod to the store’s arrival amid Apple’s legendary new product and retail location secrecy.
That being said, it’s also not the first time an Apple Store was reportedly targeted for the BC capital. As far back as 2011 talk of an Apple Store slated for a local shopping centre spread like wildfire. Representatives from multiple organization’s did publicly confirm the company had been pitched retail spaces in multiple locations, and although it responded positively towards the Victoria market, the timing was not quite right.
Fast-forwarding to 2018 Apple’s retail locations are now operating successfully in markets similar in size and scope to Victoria’s such as Halifax and London, Ontario.
With several tangible leads indicating Apple’s foray into Victoria is no longer a matter of if, consumers can expect the company’s Mayfair location to showcase the latest Apple products and offer an on-site repair depot to service everything from iPhones to MacBooks.
Rumours of new tenants at Mayfair have not stopped with an Apple Store, of course. Amazon’s new retail concepts that include its Amazon Go checkout-free mini market and its Amazon Fresh delivery service are in the running, as is a Victoria’s Secret lingerie store. And one rumour has already turned into fact. Indigo will relocate its downtown Victoria Chapters bookstore to Mayfair, a confirmed move that was mere speculation not that long ago.
A modernized mall takes shape
As work progresses along Mayfair’s western frontage, the shopping centre’s most noticeable exterior change has materialized in the form of a three-storey extension along the 3100-block of Douglas Street and an approximately 200 foot updated facade along Finlayson Street.
The project encompasses 100,000 square feet of new retail space – to be anchored by two large-format retailers – that will increase the shopping centre's contiguous size to approximately 554,000 square feet.
An interior renovation of the existing mall, which celebrated its 50th anniversary in 2013, will coincide with the expansion as mall owner Ivanhoé Cambridge moves to combat stiff competition from Uptown Shopping Centre and Hillside Shopping Centre which currently offer newly built or remodelled retail spaces.
The upgrades will also result in a net increase of 253 parking stalls bringing Mayfair's total capacity to 2,070 spaces split between 615 surface stalls, 266 below grade stalls and 1,189 stalls on the roof.
Construction is scheduled by complete by the fall of this year. New retailers are expected to open for business at that time. C 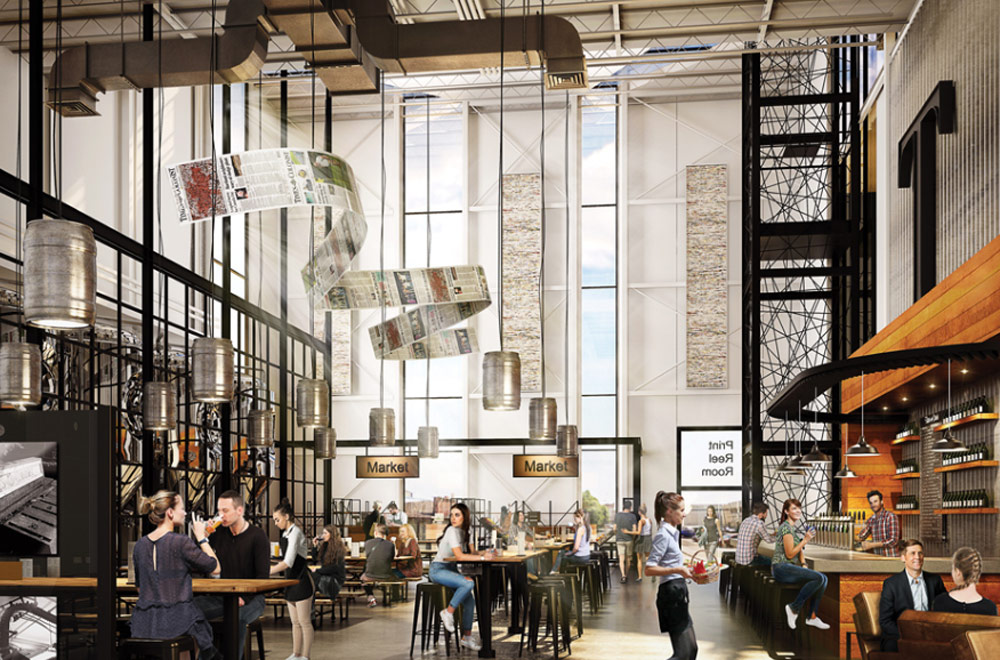 Citified Victoria
@CitifiedYYJ
Feb. 14
5th Street is for sale once more. In 2012 the restaurant was sold by former Victoria councillor @ShellieGudgeon to… https://t.co/PGShXa5IkI