A schematic of the upcoming connector between Leigh Road and Langford Parkway in Langford. The road work, totalling $3 million, will connect Langford's Westhills community with Bear Mountain Parkway and the Trans Canada Highway.  City of Langford

The Westshore’s latest road improvement project connecting Leigh Road and the Leigh Road Trans Canada Highway interchange to Langford Parkway has been delayed until spring, according to the City of Langford.

The short extension at the south end of Leigh Road bridging the highway with the Westhills neighbourhood and Westshore Parkway would have been a simple project if not for a railroad crossing, however.

Due to delays stemming from a component of the work at the hands of Southern Rail, the railroad operator responsible for maintaining and upgrading the E&N Railway tracks that span from the City of Victoria to Courtney, project completion has been pushed back to the first quarter of 2019 from an initial estimatation that would have yielded a road opening (which began this past spring) by late summer or early fall.

Despite there being no regularly scheduled rail traffic along the south Island’s portion of the E&N Railway, any work involving the tracks must be done to a degree in-keeping with an active railroad operation which adds complexity and cost.

Compounding the delays is the closure of asphalt paving plants that occurs annually at the start of winter and extends into the New Year. The practice provides an opportunity for plant maintenance and avoids the coldest weather of the year. In other words, any infrastructure upgrade requiring asphalt must wait until plants re-open.

“The paving plants close Friday, December 14th and the utilities will not be installed on time for us to pave before the plants close,” reads a statement submitted to Citified by the City of Langford. “The plants will re-open some time in early February, however, toplift paving requires a certain temperature so an exact opening date cannot be determined right now until the paving plants re-open.”

Once the $3 million project is completed motorists will see a controlled intersection at Langford Parkway and Leigh Road with a northbound turning lane for east-bound traffic and improvements for both pedestrians and cyclists.

With the extension, motorists travelling to communities such as Sooke, Metchosin and the Westhills area of Langford will cut half a kilometre from their trips by not having to use the Trans Canada Highway and Westshore Parkway intersection to access Westshore Parkway at Westhills. The improvement will also benefit the expansion of Langford Stadium home to Pacific Football Club.

Those travelling into Langford from the west via Westshore Parkway will have a new form of access to the Trans Canada Highway and Leigh Road’s connection to Bear Mountain Parkway. 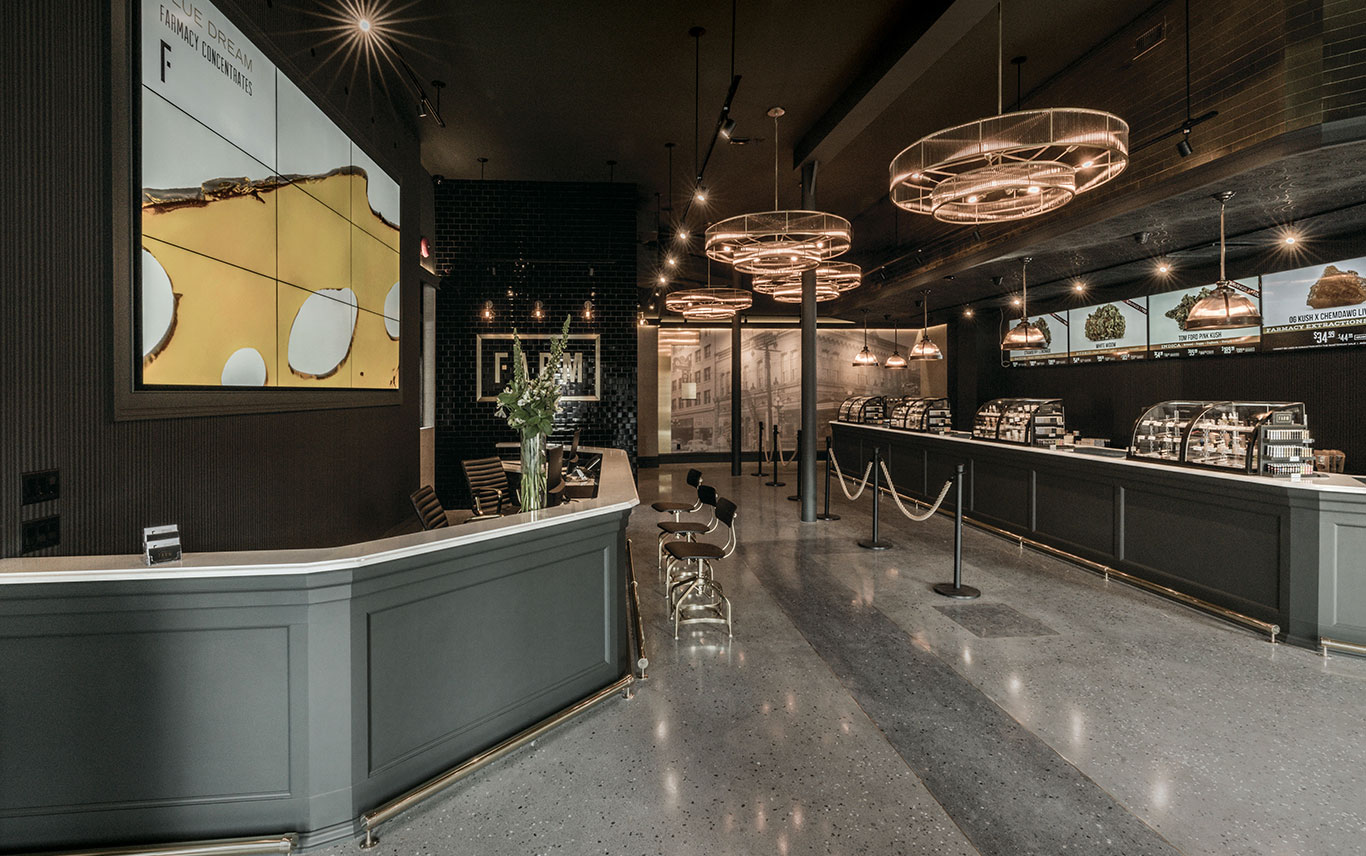