McCallum Road in Langford will connect to the Leigh Road interchange at the Trans Canada Highway by month's end and provide a much-anticipated secondary access route to Langford's big-box shopping area north of the Trans Canada.  Citified.ca.

A connector between both ends of McCallum Road in Langford will open to traffic by the end of the month, according to sources familiar with the project.

The highly anticipated secondary access route to Langford's busy big-box shopping area north of the Trans Canada Highway most notably known for retailers like Costco and The Home Depot is expected to alleviate traffic on the area's increasingly congested main thoroughfare, Millstream Road and its highway interchange. The new route will allow traffic to continue west along McCallum Road from Costco to the Leigh Road Trans Canada Highway interchange.

The connector is an essential component of 899 McCallum, the planning designation for a 7.7-acre mixed-use commercial and residential development along McCallum Road between Secretariat Way, Cavalcade Terrace and the Trans Canada Highway. The first phase of the project, a row of townhomes, is currently underway south of Cavalcade Terrace at McCallum Road.

According to Langford's planning documents 899 McCallum's theme will be “downtown-like, pedestrian-oriented,” signalling a major departure from the big-box shopping centres and single-family subdivisions normally seen in Langford north of the Trans Canada Highway. A mixture of townhomes, single-family-dwellings, apartment complexes and commercial spaces are envisioned with building heights reaching six-storeys, although the possibility exists for taller structures. C 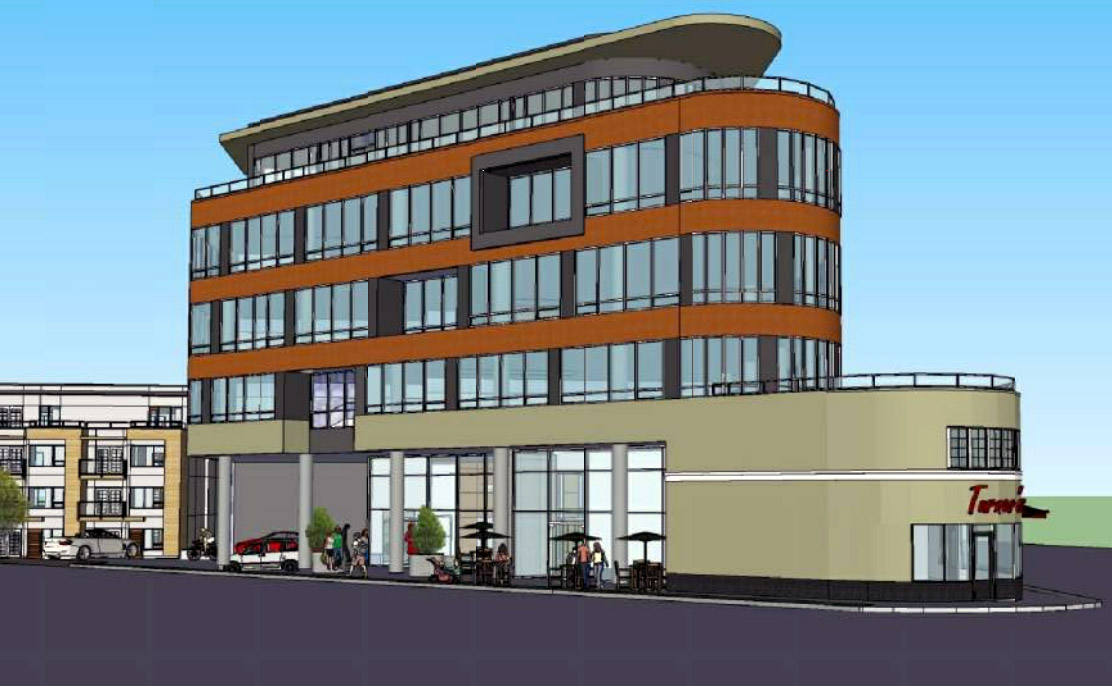