It might not be as exciting as news of another Costco destined for the Capital Region, but the chain's Langford location has unveiled a feature that should help expedite the checkout process.

A half dozen self-serve checkouts are now available for shoppers of southern Vancouver Island's sole Costco, a warehouse that can see significant volumes of consumers pass through on a daily basis with inevitable long queues at the tills.

The company began re-introducing self-serve checkouts at its North American stores in 2018 following a decision some six years ago to nix the concept. Back in 2013 the corporation found self-serve checkouts yielded smaller purchases, or limited customers with a higher volumes of items.

The Langford store's six self-serve checkouts are situated next to existing tills, and based on user feedback, are somewhat of a hit.

Costco operates three stores on Vancouver located in Langford, Nanaimo and Courtenay. Rumours regarding a second store on the south Island seem to be perennial, although the company has not committed to opening a second warehouse in the region.

Several years ago Costco was in discussions with the Tsawout First Nation on the Saanich Peninsula to open a store in Central Saanich between Keating Cross Road and Mt. Newton Cross Road. That project remains in planning, although its development timeframe and Costco's participation remain unknown. C 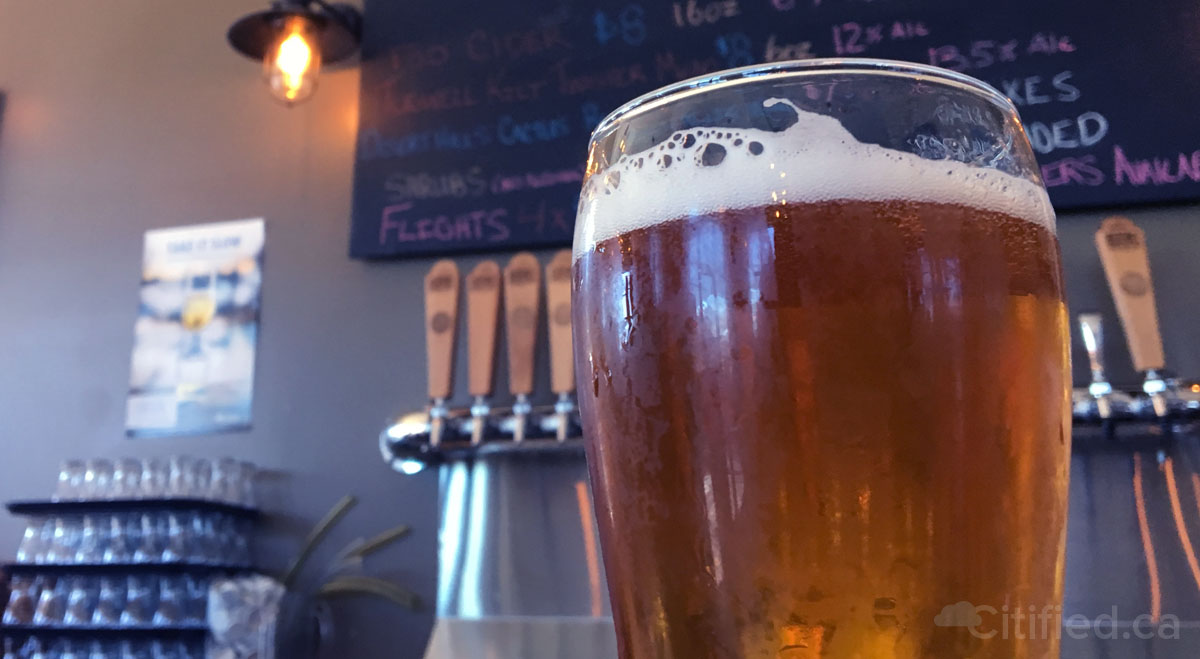