A Sunwing Airlines Boeing 737 aircraft. The vacation carrier has added two direct flight options to its seasonal services to Mexico from Victoria, bringing the total of Sunwing's vacation options from the B.C. capital to four.  Sunwing Airlines

commercial, Saanich Peninsula
As Delta Airlines nixes flights from Victoria Intl., Sunwing announces new seasonal destinations to Mexico
CITIFIED.CA STAFF
Delta Airlines’ final departure from Victoria International Airport (YYJ) is slated for Monday, September 2 as the airline pulls back on its expansion plans at Seattle-Tacoma International Airport (SEATAC).
The Atlanta-based carrier launched a Victoria-Seattle route in 2016 with three daily departures as part of efforts to establish a greater presence at SEATAC and compete with rival Alaska Airlines, which also flies between Victoria and Seattle.
Delta is the second American carrier to cancel services out of YYJ this year.
In January United Airlines discontinued its Victoria-San Francisco route due to scheduling issues and a lack of suitable aircraft. YYJ’s connection with Silicon Valley and the Bay Area had spanned nearly 11 years.
But it’s not all bad news for Vancouver Island’s busiest air hub.
Sunwing Airlines has announced it will add direct seasonal routes to Ixtapa-Zihuatanejo (in southwest Mexico) and Mazatlán (along Mexico’s central Pacific coast) to its YYJ roster. The flights will launch in addition to direct services between Victoria and Huatulco (along Mexico’s southern-most coast) and Los Cabos on the Baja California Peninsula.
And last month Richmond-based Pacific Coastal Airlines gave the green light for an expansion of its Victoria-Prince George service with the addition of a Saturday flight to its Sunday-to-Friday twice-daily itinerary. Pacific Coastal is currently the only airline connecting the northern city with Vancouver island.
Victoria International Airport is British Columbia's third busiest air transport facility serving more than two million passengers per annum. C
Receive Citified's timely real-estate news straight to your inbox. Sign up for our newsletter.

Second bowling alley proposed for Saanich, albeit with a twist 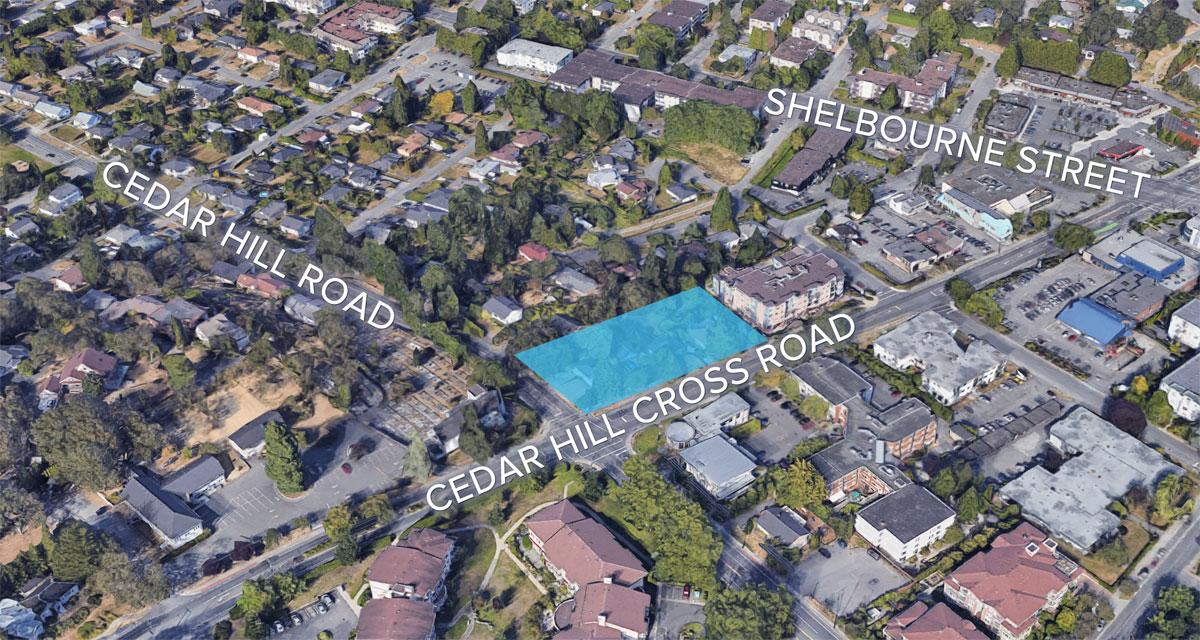