commercial, Saanich Peninsula
10-years in, United Airlines to discontinue Victoria-San Francisco flights
MIKE KOZAKOWSKI, CITIFIED.CA
Nearly 11-years after entering the Vancouver Island market United Airlines will discontinue its direct flights to San Francisco International Airport from Victoria International Airport (YYJ) in early 2019, Citified has learned.
The Chicago-based air carrier began operating a year-round flight between the two cities in June of 2008, even doubling the frequency to a twice daily departure in the summer months.
By January 7th, however, one of YYJ’s most popular US-bound connections will crease to exist.
“This was a very difficult decision for United Airlines,” said Geoff Dickson, President and CEO of the Victoria Airport Authority. “[United] recognized that an early morning departure from Victoria is more desirable for the business community, but they do not currently have the ability to service that schedule with an aircraft more appropriate for the route.”
Identifying the 76-passenger Embraer 175 single-aisle jet as a more fitting plane to bridge the two cities, United will pull its mid-day service utilizing a smaller, less economical CRJ-200 jet that has been the backbone of its YYJ route.
“Load factors for the route have been strong, although winter profitability has not been there for United,” Dickson says, reiterating that year-round service would require an aircraft of which too few are currently in the United fleet.
Despite United’s pull-out from YYJ, the airline is considering launching a direct flight to Denver by 2020 when that city’s Stapleton International Airport completes a terminal expansion.
“United has expressed a desire to offer a direct flight to Denver from Victoria, but that will have to wait until a terminal expansion is completed. The airport is currently operating at-capacity,” Dickson said.
Victoria International Airport is British Columbia’s second-busiest air hub and the country's tenth busiest by passenger traffic. 2018 passenger volumes are on-track to set a new record with over 2 million arriving and departing travellers.
YYJ offers direct flights to multiple North American destinations that include Vancouver, Toronto, Seattle, Edmonton, Calgary and Montreal, plus seasonal sun destinations. C
Receive Citified's timely real-estate news straight to your inbox. Sign up for our newsletter. 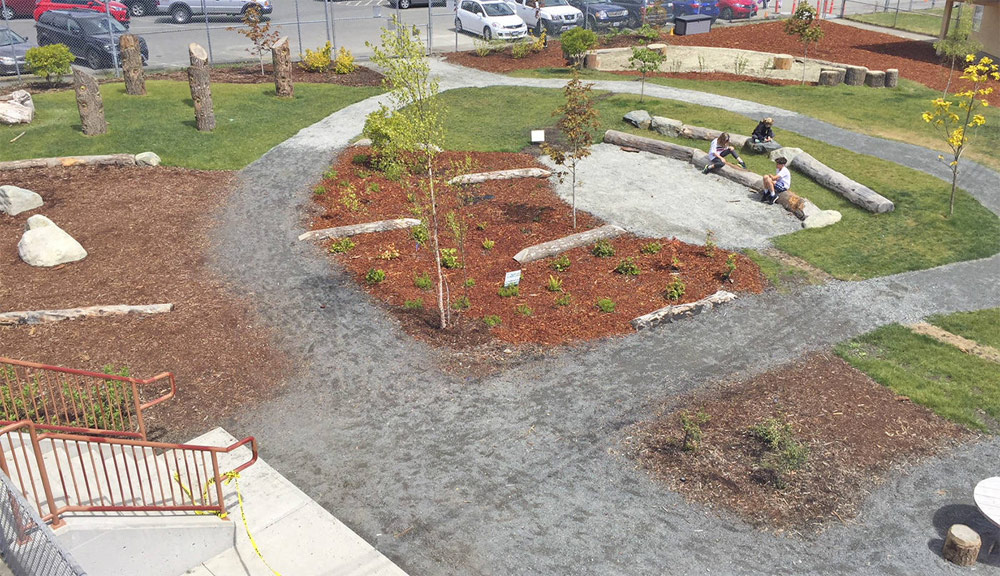 Citified Victoria
@CitifiedYYJ
Sep. 21
RT @ChiefManak: Remember local hero, Devin? Risked his safety & saved a female in crisis on Sep 2 who had jumped from the Selkirk Trestle i…