commercial, rentals, Downtown Victoria
Victoria council approves 101-unit rental complex for 819-827 Fort Street
MIKE KOZAKOWSKI, CITIFIED.CA
Victoria council has approved a proposal to build a mid-rise mixed-use retail and rental complex along the 800-block of Fort Street.
Vancouver-based Salient Group's project, known as 825 Fort Street, will deliver a 10-storey, 101-unit apartment with a range of studio, one, two and three-bedroom residences spanning from just over 300 square feet to nearly 880 square feet
Designed by Vancouver’s Musson Cattell Mackey Partnership architectural firm, the building will incorporate the façades of two heritage structures between 819 and 827 Fort Street, one of which is known as the recruitment centre for Canadian Armed Forces. A third building has a modern façade which will not be retained. Retail spaces will be situated within the ground floor with residences on nine levels above.
Salient Group anticipates a construction start in 2021 with completion slated for late 2022 or early 2023.
Immediately across the street Salient Group is working on a conversion of the Sawyer Sewing Centre building at 840 Fort Street.
Known as The Sawyer Block, the six-storey, 60-unit mixed-use residence recently received $13.25 million in construction financing from the federal government as part of an affordable housing initiative. The building’s below-market studio and one-bedroom residences will yield rents ranging from $1,000 to just under $1,500, with occupancy anticipated for late 2019.
Salient’s projects are part of a wave of development proposals along Fort Street which include a multi-property redevelopment between the 800-blocks of Fort and Broughton streets (at Quadra Street) for a seniors complex (which will abutt the 825 Fort Street tower), a residential tower along the 900-block of Fort Street (adjacent to Lund’s auction house) and a proposal for a residential tower on the 1000-block. C
Receive Citified's timely real-estate news straight to your inbox. Sign up for our newsletter. 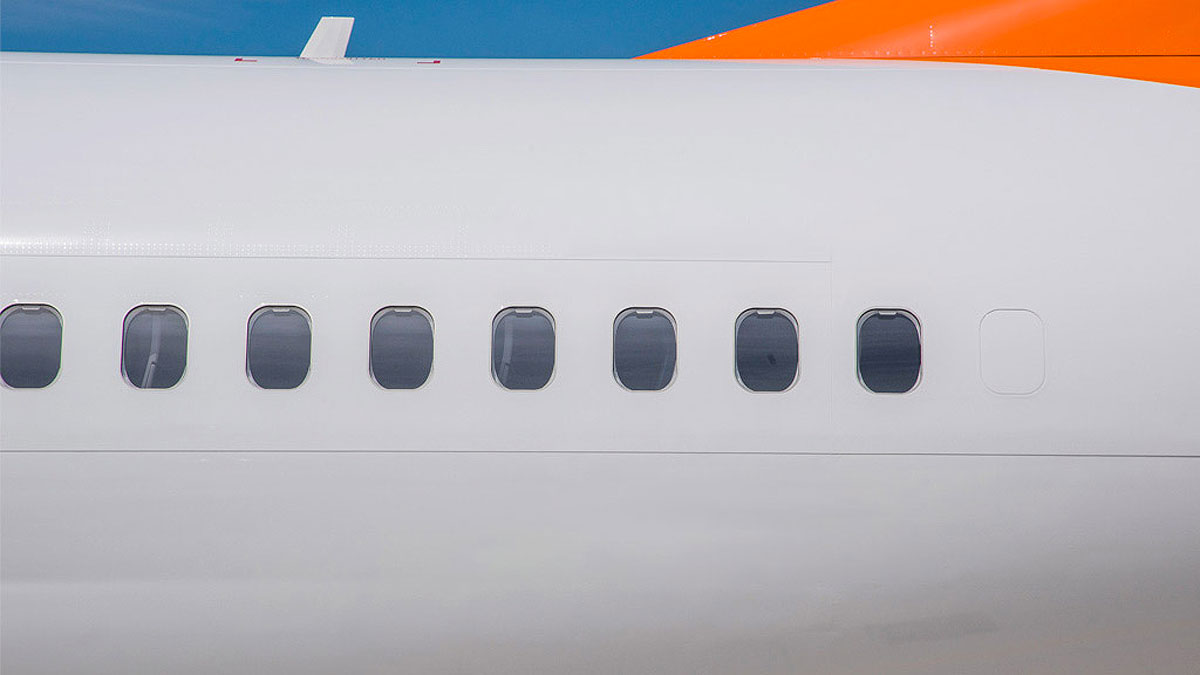