rentals, Downtown Victoria
Former Bottle Depot site in downtown Victoria could make way for 154 rental apartments
MIKE KOZAKOWSKI, CITIFIED.CA
View Street is poised for rapid transformation as yet another redevelopment proposal gets unveiled for the largely residential thoroughfare in downtown Victoria.
Vancouver-based architectural firm Ciccozzi Architecture has submitted plans to the City of Victoria (care of J Gordon Enterprises) encompassing several parcels in the 900-block of View Street at Vancouver Street, including the site of a former Bottle Depot that once served the downtown core, for what could become a lowrise rental complex.
Earmarked for 1124 Vancouver Street and 941-953 View Street, Ciccozzi’s plans envision a six-storey woodframed residential building comprised of 154 studio, one, two and three-bedroom apartments with a single level of underground parking.
The concept’s street-oriented design, as described by the architect, begins with brick and concrete stoops and brick cladding with with a metal façade that continues to upper levels. The overall exterior pattern features Juliette balconies with no protrusions in excess of that design element.
A simple design and a limited underground component ties in with the project team’s goal of pursuing a shortened construction schedule in order to bring the residences to market with limited delay.
As with the adjacent development proposal at 937 View Street, soil conditions necessitate a reduced underground parking component that will see the number of stalls drop from the required 56 to 41.
In terms of amenities, the building will feature an internal courtyard along the south side of the building not visible from the two street frontages.
The developer is targeting suites for income ranges starting at $35,000 for studio and one-bedroom layouts, and $60,000 for two bedroom floorplans. Three-bedroom residences will be targeted at household incomes of at least $70,000.
The View Street corridor has undergone significant change in recent years and continues to attract development interest with several proposals making their way through the municipal planning process from Blanshard to Cook streets.
Recently completed in the 1000-block is Mosaic Properties Inc.’s The Jukebox, a 215-suite condominium rising to nine-storeys that is in its final sales phase as remaining move-in ready inventory quickly approaches sold-out status. Adjacent to The Jukebox at View and Vancouver streets is Ventana, a proposal by the same developer for an ultra-luxury highrise tower comprised of approximately 21 residences over 14-storeys. Mosaic’s Ventana project is eyed for a property immediately across the street (to the east) of the 1124 Vancouver Street proposal.
East of Jukebox at View and Cook streets a 129-suite condominium proposal is earmarked for the Pluto’s Diner property at 1150 Cook Street. Sakura Project Management has recently unveiled plans for a 15-storey landmark tower with a commercial base.
West of Jukebox in the 900-block of View Street is 937 View Street, a 255-unit proposal that could see a 15-storey tower rise immediately adjacent to View Towers, a 19-storey rental building with over 300 residences. Further west Chard Development recently completed Yello on Yates, a 15-storey, 209-unit rental tower that spans between the 800-blocks of View and Yates streets.
Meanwhile the Harris Green Village property encompassing the entire block bordered by View, Quadra, Yates and Vancouver streets is in the throes of a significant redevelopment effort that will include residential towers, commercial spaces and offices. The proponent, Toronto-based Starlight Investments, is also pursuing a mixed-use redevelopment of the Harris Chrysler Dodge dealership that fronts onto the 1000-blocks of View and Yates streets between Vancouver and Cook streets.
The overall density impact of the aforementioned projects is just shy of 1,000-units, not including the yet-undetermined density for Starlight Investments' parcels. C
Receive Citified's timely real-estate news straight to your inbox. Sign up for our newsletter. 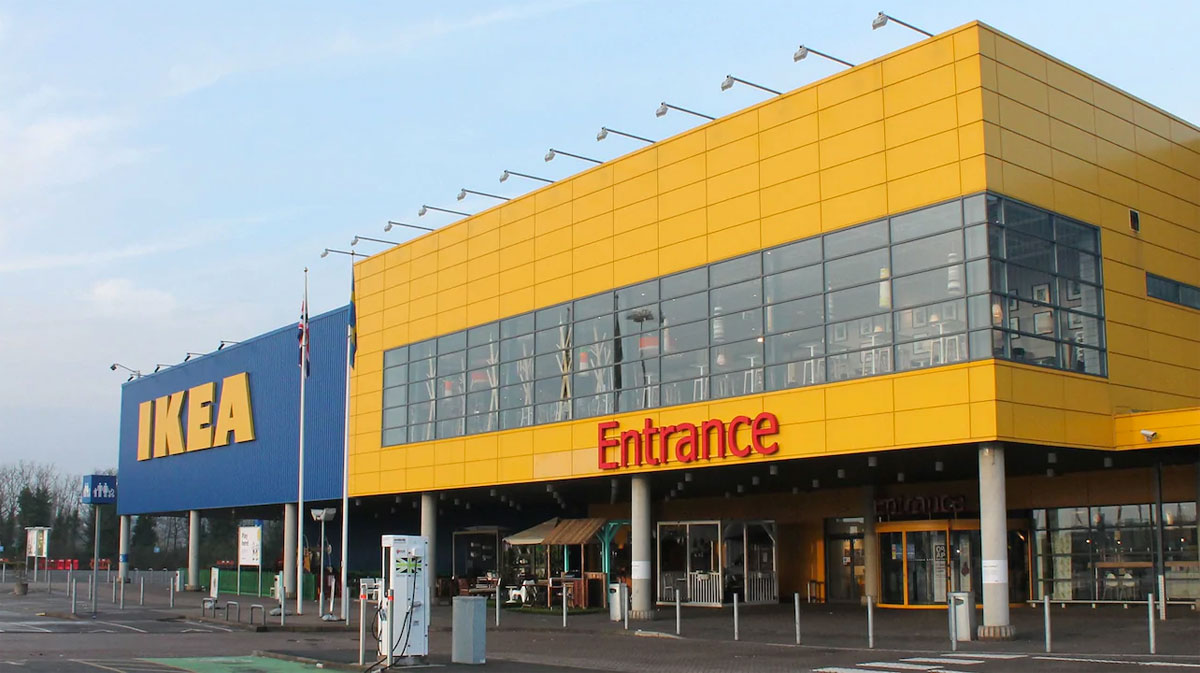