The 900-block of Yates Street's Harris Green Village, home to retailers that include London Drugs, the Market of Yates and Bosley's, is in-store for a major redevelopment play at the hands of its Ontario-based owners. The group also plans to redevelop the Harris Victoria Chrysler dealership one block east which the company recently acquired. Citified.ca

commercial, offices, rentals, Downtown Victoria
Harris Green Village shopping centre and nearby Chrysler dealership slated for redevelopment
MIKE KOZAKOWSKI, CITIFIED.CA
Downtown Victoria’s Harris Green Village shopping, home to retailers that include London Drugs, the Market on Yates and Bosley’s, is the focus of one of the largest downtown Victoria redevelopment efforts in recent history.
Ontario-based Starlight Investments – a key player in North America's rental housing and retail leasing industries with 36,000-units of apartments and 6.2 million square feet of commercial space in its portfolio – is in the early stages of planning the future of the Yates Street shopping node (spanning the 900-blocks of Yates and View streets) while also pursuing redevelopment plans for its recent purchase of the nearby Harris Victoria Chrysler/Dodge automotive dealership (situated along the 1000-blocks of Yates and View streets at Cook Street).
"We recognize this is an important area of the city as a gateway to downtown and a place that many members of the community utilize,” said Mark Chemij, senior development manager, Starlight Investments. "We are looking forward to gathering the community’s thoughts and ideas for the future of these sites in the coming months through our community engagement process.”
Given Starlight's existing development projects and its roster of holdings, the anticipated form and character of a redeveloped Harris Green Village and the Yates Street dealership is likely to include highrise and lowrise purpose-built rental buildings with commercial spaces for retail, restaurant and office tenants.
Starlight purchased Harris Green Village (bordered by Yates, Vancouver, View and Quadra streets) from a Victoria-based group in the fall of 2016 for an undisclosed price. At the time of the acquisition, the company confirmed through commercial real-estate brokerage firm CBRE Victoria that long-term leases were in place at the shopping centre and redevelopment plans would materialize over a medium or long-term.

To help craft the overall vision for its nearly two blocks of Yates and View streets holdings, Starlight is planning two initial community information and feedback sessions for June 13th (5-8PM) and 15th (11AM-2PM) during which members of the community will have the opportunity to learn more about its plans and engage with company representatives. Both sessions will be held at the Christ Church Cathedral's Chapel of the New Jerusalem located mid-way up the 900-block of Burdett Avenue (between Quadra and Vancouver streets).
Future sessions will be held further into 2019, with a formal rezoning application expected to be filed with the City of Victoria by early 2020. Approvals for what is anticipated to be a multi-phased development undertaking are not expected until some time in the early 2020’s, with demolition of existing structures and subsequent construction occurring at some point thereafter. C
Receive Citified's timely real-estate news straight to your inbox. Sign up for our newsletter. 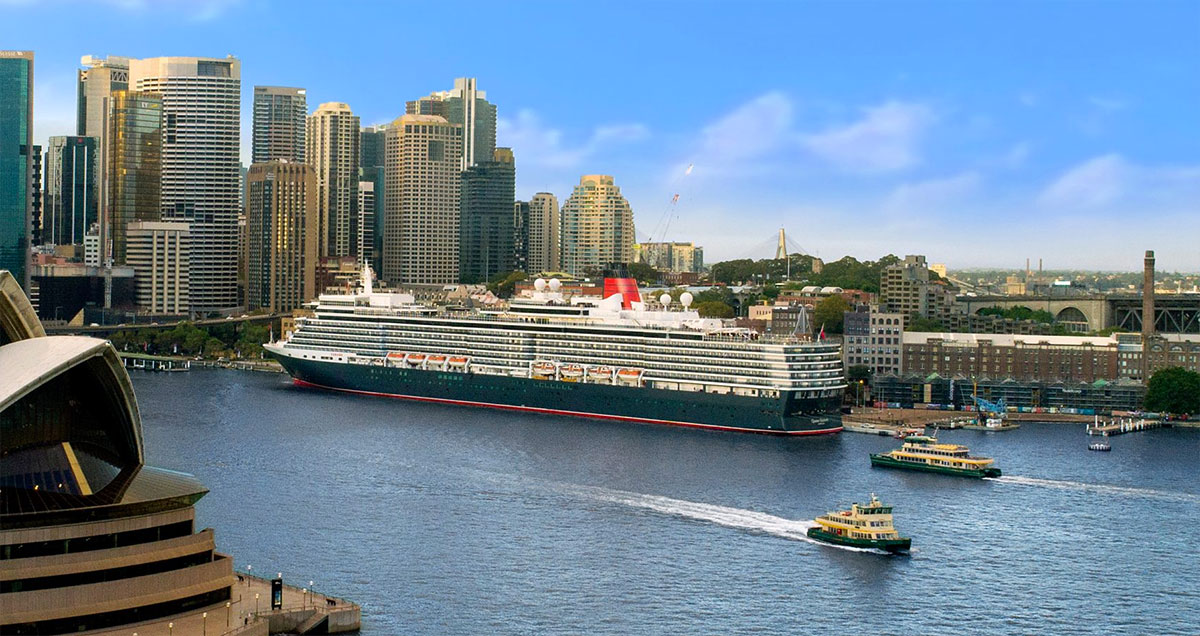