commercial, Downtown Victoria, Saanich Peninsula, Urban core, Westshore
Small format Canadian IKEA stores offer glimmer of hope for Victoria showroom
CITIFIED.CA STAFF
Swedish furniture and house goods retailer IKEA has announced plans to bring its small store concept to Canada as part of the company’s pursuit of urban consumers.
IKEA Canada has confirmed several urban stores are targeted for the Toronto area by 2021 that will join 15 such outlets currently operating in ten cities around the world. The expectation is for similar showrooms to open elsewhere in Canada.
The notion of a tiny IKEA might sound like deja vous to Victorians who will recall a miniaturized spin-off that operated on Yates Street at Vancouver Street 30-years-ago.
However, unlike the former Victoria location, the size of the modern day urban IKEAs will be similar to that of a large grocery store, or roughly a sixth of the size of a typical warehouse’s footprint.
Shoppers will be presented with virtually all goods available at a large store, although most items will be delivered or made available at pick-up points rather than carted away at the time of purchase.
Delivery and multiple pick-up options in urban areas will play into the brand’s strategy to entice customers without vehicles and who are more likely to avoid brick-and-mortar stores for the convenience of delivery from online retailers.
IKEA operates 13 stores in Canada and a growing network of pick-up points throughout the country. C
Receive Citified's timely real-estate news straight to your inbox. Sign up for our newsletter. 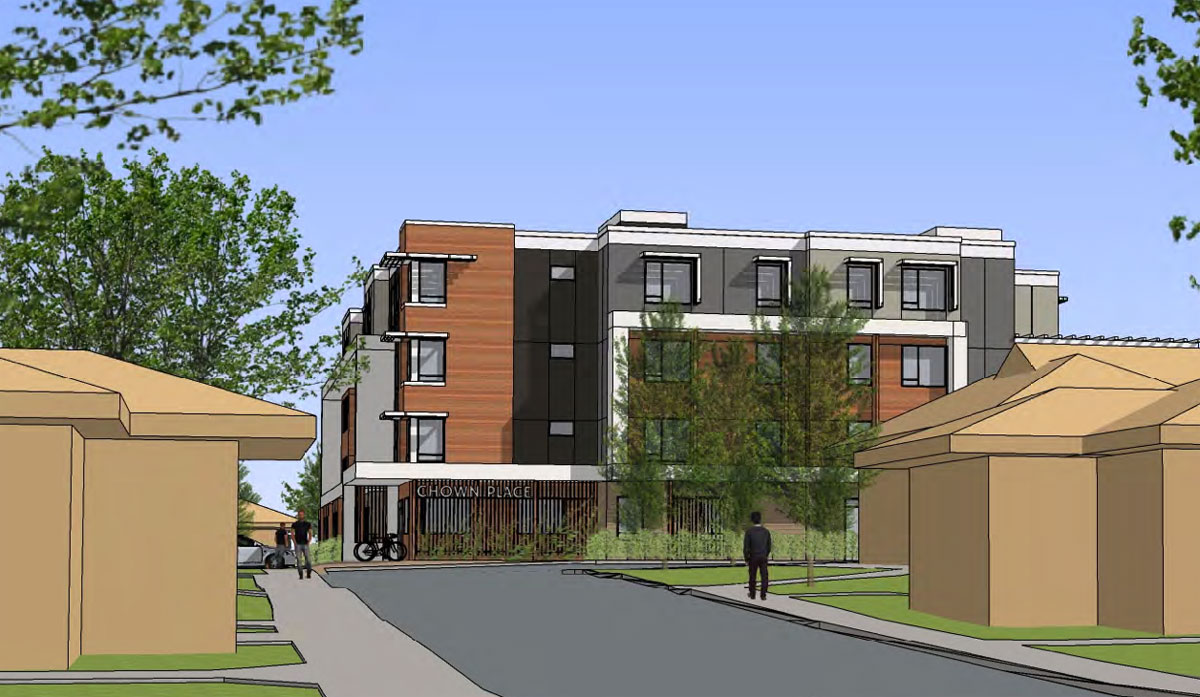