The City of Victoria-owned Apex Site on Douglas Street at Humboldt Street, identified above in blue, is the home to National Car Rental and Budget Car Rental. The land is currently the focus of a redevelopment effort involving TELUS and Jawl Properties. National Car Rental has identified a nearby property (depicted in green) for its future car rental operation as it plans to make way for the Apex Site development.  Google/Citified.ca

commercial, offices, Downtown Victoria
Downtown car rental agencies on the move as secretive 'Apex Site' development plans crystallize
MIKE KOZAKOWSKI, CITIFIED.CA
Downtown Victoria’s National Car Rental and Budget Car Rental are on the move ahead of a highly secretive redevelopment of their Douglas and Humboldt streets property, Citified has learned.
Both agencies are presently situated on a parcel known as the 'Apex Site' – a triangular City of Victoria-owned lot north of the Crystal Gardens complex – that was the focus of a 2017 design competition between six proponents in response to the City's desire to see the prominent parcel redeveloped.
Although officials remain mum on the selection process and the design envisioned for the Apex property, telecom giant TELUS and partner Jawl Properties were reportedly selected as the competition's winners. The proponents have held on-going discussions with the City since Citified reported on the pair beating out other developers in November of last year.
To-date there have been no public updates regarding the project courtesy of TELUS, Jawl Properties or the City of Victoria. However, the fate of one of the Apex Site's two tenants can now be confirmed.
National Car Rental has submitted plans for relocation into a custom-designed two-storey commercial building proposed for 727 and 733 Courtney Street that proponents say is the direct result of the Apex Site development nearing its civic proposal process and eventual construction.
The roughly 1,800 square foot design would serve as the rental agency's Victoria headquarters while the land’s existing surface parking lot would accommodate its range of rental vehicles.
National’s future location was formerly that of Budget Car Rental prior to its move to the Apex Site. The future of Budget's operation in downtown Victoria is not yet known although it too is expected to relocate its offices and rental lot. Following Budget's departure the building currently on-site was most recently a pizza eatery and a coffee shop.
As reported by Citified in April of 2017, TELUS had been actively seeking a suitable development site for a modern Victoria headquarters for some time, with proposals having been submitted by several local builders in an effort to woo the company to their development sites or mixed-use projects.
Jawl Properties, the most active developer of modern office spaces in the Capital Region, is currently finalizing construction of its six-storey Douglas House building at 1515 Douglas Street while the adjacent 13-storey 750 Pandora office tower (a partnership between Jawl and the British Columbia Investment Management Corporation) completed earlier this year.
James Bay’s mixed-use Capital Park development comprised of offices, commercial storefronts and residential suites in the form of rental apartments and condominiums (nearing a pre-sales launch) is also a joint venture involving Jawl Properties. The project saw its first phase completed in mid-2017 as work on the second phase got underway. Jawl is partnered with Vancouver-based Concert Properties on Capital Park. C
Receive Citified's timely real-estate news straight to your inbox. Sign up for our newsletter. 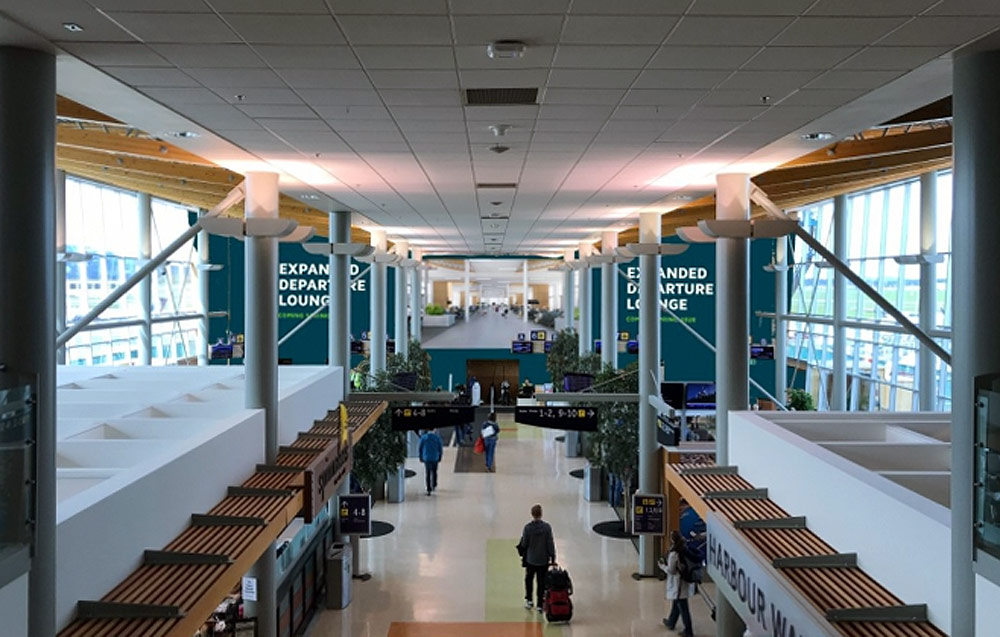