A Bombardier passenger plane departs Victoria International Airport with the Lost Airmen of the Empire memorial visible in the foreground. The second-busiest air hub in British Columbia has posted a 5% increase in passenger volumes over the first three months of this year.  Victoria Airport Authority

civic, commercial, Saanich Peninsula
443,000 passengers pass through Victoria Intl.'s gates in first quarter of 2018; air hub on track for another record year
CITIFIED.CA STAFF
Passenger volumes at Victoria International Airport throughout the first quarter of 2018 rose by 5% over the same period last year, according to statistics released by the Victoria Airport Authority.
Over the first three months of the year a total of 443,003 passengers passed through the gates at British Columbia’s second busiest airport. The first quarter of 2017 saw 421,803 passengers, a difference of 21,200.
Victoria International welcomed a record-breaking number of passengers in 2017 with over 1.9 million arriving and departing throughout the year.
With the airport's passenger growth expected to surpass the two million mark this year, the Victoria Airport Authority has embarked on a $19.4 million, 35,000 square foot terminal expansion project to expand the departures lounge and add more amenities.
The 27-month undertaking will more than double the square footage of the lower departures area's existing footprint while providing more seating capacity, dedicated departure gates and improved restroom facilities.
Travellers can also expect additional food and beverage services available to departing passengers, while the terminal's added capacity is expected to generate more flights and grow the airport's roster of destinations.
Construction is expected to be completed by late 2020. C
Receive Citified's timely real-estate news straight to your inbox. Sign up for our newsletter. 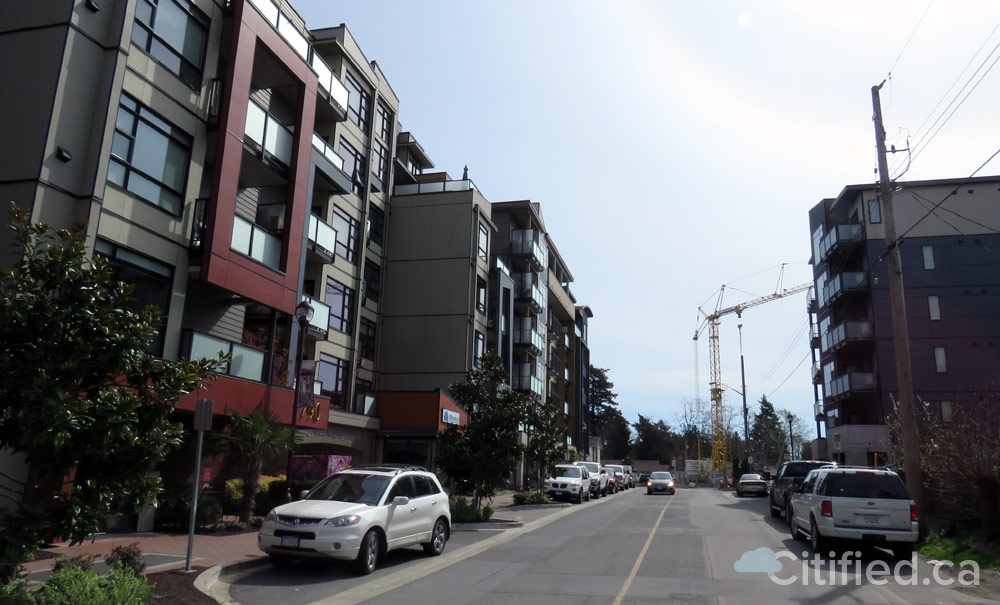