A photograph of a presentation board displayed at an announcement held by Premier Horgan and the Ministry of Transportation earlier today in Sooke. The graphic depicts planned improvements to the Highway 14 thoroughfare. Citified.ca

condos, subdivisions, West Shore
$86 million in Sooke Road improvements include new four-lane stretch, park-&-ride and wider shoulders
CITIFIED.CA STAFF
Updated on April 23 2019 at 12:38PM
Premier John Horgan has unveiled $86 million of Highway 14 improvements along two portions of the thoroughfare designed to increase safety and accommodate higher volumes of traffic.
Planned to get underway later this year is a widening of 1.5 kilometres of Sooke Road from two lanes to four between Connie Road and Glintz Lake Road. A new road alignment will loosely follow the existing road.
A park-and-ride for commuters will be built to the north of a new Highway 14 and Gillespie Road intersection which will see the access road to East Sooke pushed further east to an area northeast of 17 Mile Pub, as per the image below. The intersection of Gillespie Road and Sooke Road/Highway 14 will be controlled.
Further down the highway an 11 kilometre stretch between Otter Point Road and Woodhaven Road will see shoulder improvements.
Over $30 million of the nearly $86 million budget for Highway 14 improvements will be contributed by the federal government.
The announcement comes less than two months after Citified revealed homeowners along a particularly windy portion of the highway were being approached by the Ministry of Transportation with proposals to purchase lands identified for an improved highway routing between the Westshore communities of Sooke and Langford. At the time the highway alignment was theorized to connect further west near Woodlands Road.
The re-route and expansion of Highway 14 follows several improvements already completed along the corridor that include the installation of six transit bus pull-outs, better road markings and the installation of a traffic light at Sooke Road and Sooke River Road near Edward Milne Community School.
As one of British Columbia’s fastest growing communities, Sooke has seen a significant increase in its population base over the last 20 years thanks to its desirable seaside location and lower real-estate valuations.
High-profile residential developments underway in the district include the 27-unit Residences on Sooke Harbour, an up-market waterfront condominium project nearing its construction start at Sooke’s federal wharf, and Heron View, a waterfront community of duplex homes now under construction near Sooke’s Whiffin Spit oceanfront park.
With over 13,000 residents residing in Sooke-proper and another 5,000 situated throughout unincorporated rural zones to the north and west of Sooke, the need for highway improvements have been top-of-mind among local politicians and considered a priority by residents. C
This is a developing story.
Receive Citified's timely real-estate news straight to your inbox. Sign up for our newsletter.

BC Housing CEO: Government can't spend its way out of housing crunch 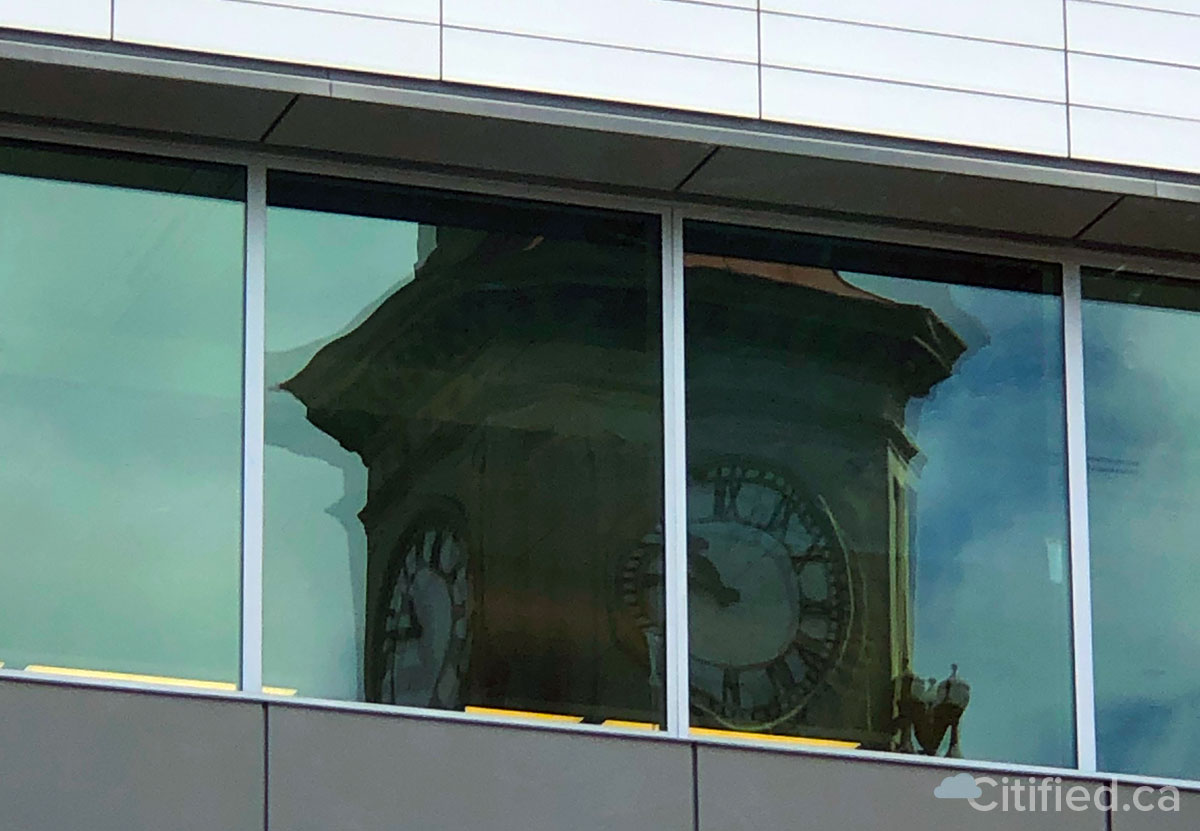