commercial, Urban core
Walmart to open third Victoria store at Hillside Centre by 2021
Citified Staff, Citified.ca
Updated at 7:21PM, January 8, 2020
As reported by Citified in February of last year, the new tenant earmarked for Hillside Centre’s former Sears space is indeed moving forward as the Capital’s third Walmart Supercentre location.
The retail giant made a move last year to secure the two-storey, roughly 149,000 square foot unit along the shopping centre’s North Dairy Road frontage which had been vacated by Sears in January of 2018 as part of that corporation’s exodus from Canada’s retail landscape.
However, news of Walmart’s intention to open its third local outlet was met with denial by Hillside Centre’s leasing agency, BentallGeenOak, with subsequent media coverage also downplaying the arrival of Walmart by referring to the retailer’s intentions as little more than hearsay.
Since Citified’s initial report, BentallGreenOak has confirmed that a tenant for the space had indeed been secured, and although it would not indicate which organization signed the lease, an opening window of 2021 was mentioned.
Today the Sears space is in the early stages of significant renovations that will move into full swing this winter ahead of tenant improvements planned by Walmart, according to a source familiar with the work. Additional sources have confirmed details pertaining to the company's leasing arrangements.
In terms of size, the 149,000 square foot Hillside store will rank between Walmart’s 216,000 square foot Uptown Shopping Centre location and its Langford store sized at 115,000 square feet.
Hillside Centre, situated along Hillside Avenue at Shelbourne Street, is currently anchored by a 147,000 square foot Canadian Tire, a 32,000 square foot Thrifty Foods and a nearly 30,000 square foot Marshalls clothing store.
First opened in 1962, the shopping centre completed its most recent improvement and modernization project in 2013 that yielded an expanded footprint and a modernized food court. The shopping centre is comprised of just over 100 commercial tenants.
Hillside was also the location of one of two Target Canada department stores that opened in 2013 as part of a nation-wide entry into Canada by the American retail giant. Two years on, however, Target nixed its Canadian presence following what was described as supply chain complications. Canadian Tire now occupies the former Target space. C
Receive Citified's timely real-estate news straight to your inbox. Sign up for our newsletter.

A decade after planning began, Victoria's $33.7 million No. 1 fire hall replacement gets underway 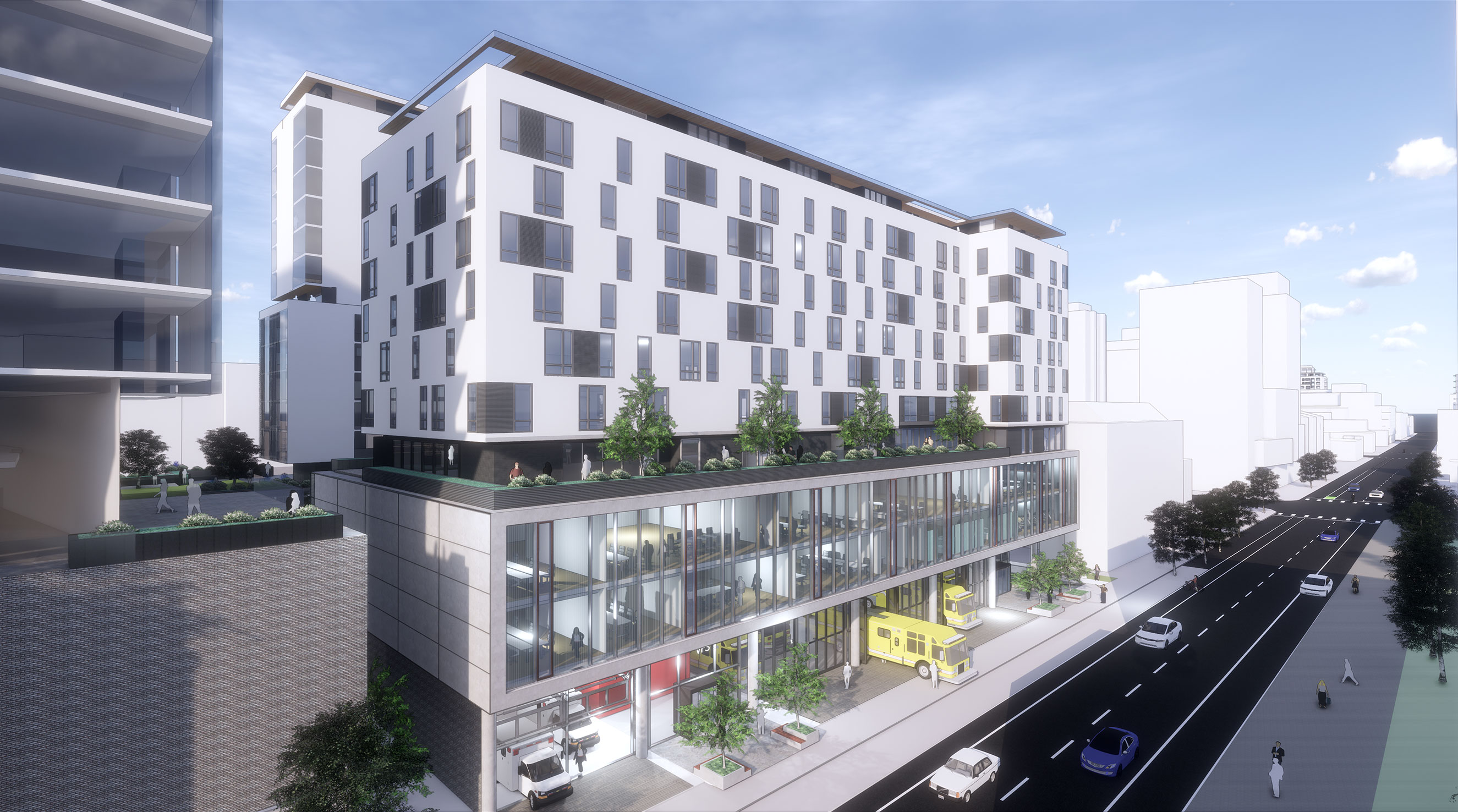