A rendering of Dalmatian Developments' 12-storey mixed-use fire hall, affordable rental and office space tower starting construction at 1025 Johnson Street. The building will include an emergency communications centre and a crew quarters on a level above the hall.  Dalmatian Developments

civic, offices, rentals, Downtown Victoria
A decade after planning began, Victoria's $33.7 million No. 1 fire hall replacement gets underway
MIKE KOZAKOWSKI, CITIFIED.CA
Construction of the City of Victoria’s $33.7 million No. 1 fire hall replacement has begun as part of a mixed-use affordable rental, retail and civic project at 1025 Johnson Street.
Victoria-based Dalmatian Developments is spearheading the effort as the first of four phases of its recently approved Johnson|Cook|Yates redevelopment of Harris Green’s Pacific Mazda automotive dealership on Cook Street between Johnson and Yates streets.
Dalmatian, a subsidiary of Jawl Residential, will build the state-of-the-art fire hall on behalf of the City at a guaranteed rate while 130 affordable apartments together with an emergency operations centre, crew quarters for firefighters and commercial office space will be situated on ten levels above the hall (totalling 12-storeys with level three designated for office space and levels four through 12 for residences).
With preliminary ground work beginning this month, excavation crews are expected to remain on site for several months. Concrete work will begin later in the year for a targeted occupancy window of 2023.
Upon completion of the first phase, 1025 Johnson Street’s affordable housing units will be owned and operated by Pacific Housing which will designate them as very low-to-moderate income homes, adding much needed long-term and secure affordable rentals to Victoria’s downtown core where such housing inventory has remained elusive as the city centre’s real-estate valuations continue to rise. The homes will also support a range of household sizes and needs, including seven layouts catered to individuals with physical disabilities.
An effort to relocate Victoria’s No. 1 firehall from its long-time location at 1234 Yates Street has been underway since 2009. Citing seismic concerns of the mid-century building, the City of Victoria pursued a project procurement process in 2015 that sought bids from multiple organizations proposing redevelopment of the firehall property or relocation of the firehall site. Dalmatian’s and Jawl Residential's Johnson|Cook|Yates proposal was selected in 2016 as the favoured bid.
As part of the overall project plan for the Pacific Mazda property, estimated building heights for phases two, three and four of 14 to 17-storeys will reflect the existing built form in the immediate vicinity while adding much needed housing density (approximately 400-suites) and commercial units to the downtown core. And as part of a comprehensive public realm component, the developer confirms that a large public plaza fronting Yates Street will be incorporated into the layout through an upcoming public design charrette process.
Late last year the Pacific Mazda dealership sold to Victoria-based Carson Automotive Group, paving the way for further redevelopment of the site as the 1025 Johnson Street phase moves further along. Carson plans to vacate the property and relocate the dealership within two years. C
Receive Citified's timely real-estate news straight to your inbox. Sign up for our newsletter. 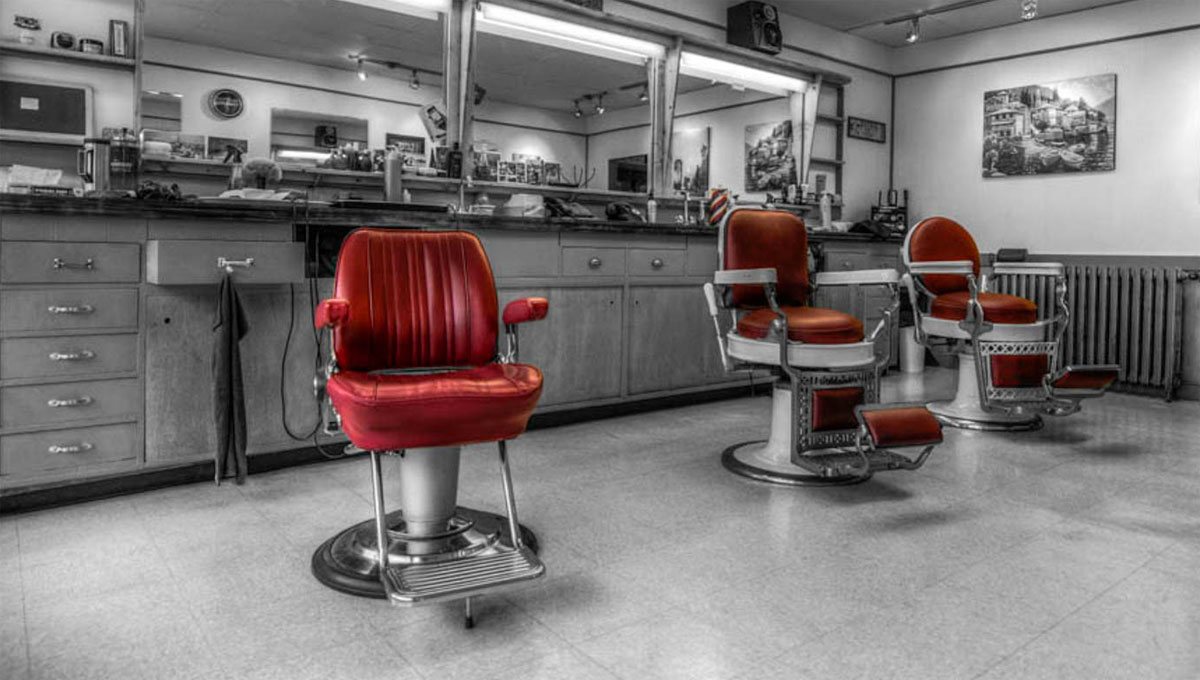