Interior renovations are underway in a small space at 796 Humboldt Street which was vacated late last year in tandem with the Sam's Deli & Bistro and Dog-Gone-It.

In addition to serving up fantastical treats, Perverted Ice Cream's Vancouver staff can come to their patrons with catering services accommodating between 50 and 2,000 people. Private events can also be hosted at the Thurlow Street shop between the hours of 10AM and noon, and after closing time (10PM or 11PM).

Although the company has not identified a specific opening date, patrons are likely to start enjoying Victoria's take on perverted ice cream by mid-summer. The shop's catering and event services will be announced then.

The chain's entry onto the Victoria market follows in the footsteps of a number of Vancouver-based food businesses that have recently gone Island-bound, which include Virtuous Pie and Flying Pig. C

Note: this article was updated to reflect that Perverted Ice Cream's retail space will be situated solely within the Soda Shoppe component of the formerly joint Dog-Gone-It/Soda Shoppe businesses. 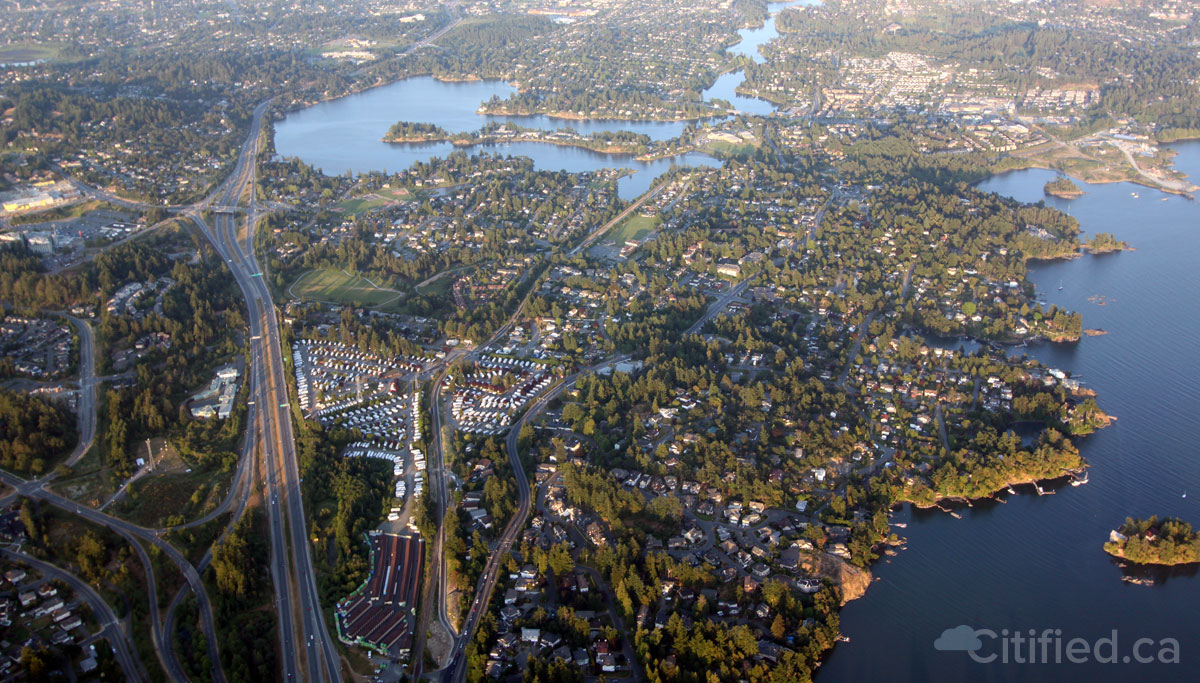