commercial, Downtown Victoria
Vancouver's Flying Pig chain to open Victoria location at Yates and Wharf streets
CITIFIED.CA STAFF
Vancouver’s Flying Pig chain of restaurants will be expanding to Vancouver Island later this year with a location at Yates and Wharf streets in downtown Victoria, Citified has learned.
Highly regarded on the lower Mainland for its brunch fare and relaxed dining atmospheres, Flying Pig’s trio of vintage-inspired locations are situated in downtown Vancouver’s Yaletown and Gastown districts and in the former Olympic Village neighbourhood south of the downtown core.
“Our backgrounds are influenced by a strong Canadian work ethic and our roots are planted in kitchens all around Vancouver. We refer to our restaurant[s] as a ‘nouveau Canadian Bistro,’ reads a statement on company’s website.
Tenant improvements in preparation for Flying Pig’s landing in Victoria have already begun in a commercial space formerly occupied by the New Asian Village restaurant which closed earlier this year after a relatively short stint. The single-storey building at 1245 Wharf Street is mostly known as the former location of Sauce, a casual dining operation that was popular among the city’s late-night crowd.
Flying Pig’s opening will mark the third Vancouver-based entry onto Yates Street’s culinary and night-life scene. Last year El Furniture Warehouse opened in a lower Yates space formerly occupied by Caribbean-themed restaurant The Reef and has since become a staple among Victoria’s cheap-eats and bar scenes. However, the Victoria location of Vancouver’s Meat & Bread sandwich shops (located east of Douglas Street) didn’t fare so well and closed in early 2017 after a two year stint.
Although Vancouver’s culinary expansion to Vancouver Island has surged in recent years, Victoria’s foodies have reciprocated with their own exports to the Big City. Old Town’s Jam breakfast diner is now operating a second location in Vancouver’s Gastown, while operators of the now-defunct The Reef opened two Vancouver locations. Despite the original restaurant’s closure, the Vancouver locations continue to operate. And perhaps the most famous Victoria export is Noodlebox, a chain of east Asian-themed noodle and rice street food take-outs which now operate out of several locations in Metro Vancouver. C 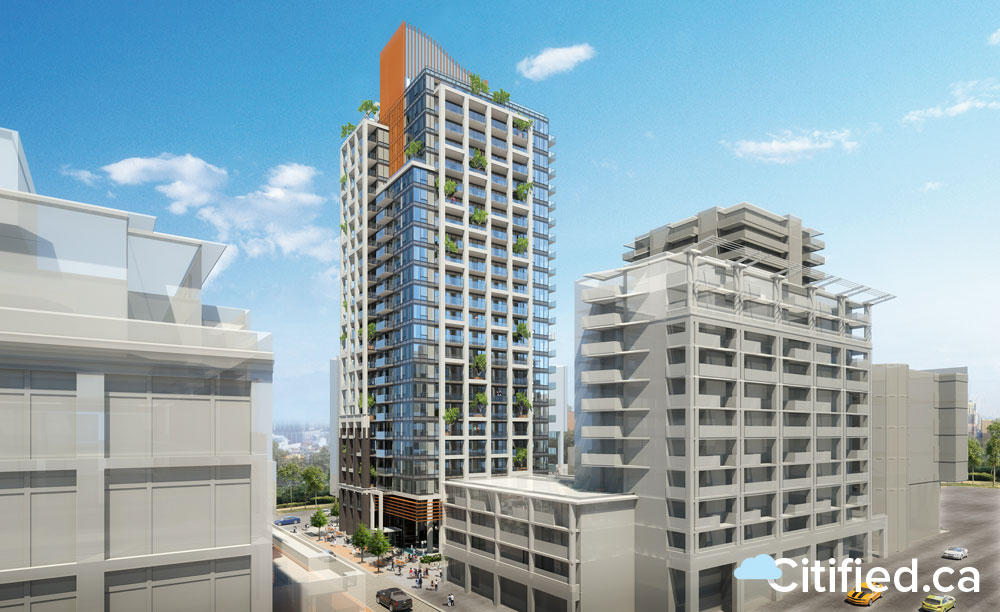