The Wade, a 102 residential suite condominium project nearing completion along Cook Street between Johnson Street and Pandora Avenue, is drawing attention for its high level of finishings, according to developer Tenfold Projects. The north wing of the building includes a repurposed and restored Medical Arts Building that has stood since the 1950s as one of Victoria's limited examples of modernist commercial architecture. The south wing, pictured, is an all-concrete new-build.  Citified.ca

commercial, condos, Downtown Victoria, Urban core
Transformation of Medical Arts Building into 'Wade' condominiums garners praise from public, developers
MIKE KOZAKOWSKI, CITIFIED.CA
The transformation of downtown Victoria’s Medical Arts Building on Pandora Avenue at Cook Street into condominiums and ground level retail space is nearing completion, according to developer Tenfold Projects.
The multi-year endeavour has repurposed the 1950's modernist era complex into The Wade, a 102 residential suite undertaking that includes a new-build portion with frontage onto Johnson Street and a commercial ground floor.
The four and five-storey all-concrete lowrise, designed by Victoria-based Christine Lintott Architect, has begun garnering praise from both the public and the development community as the finishing touches are applied ahead of occupancy.
“We left no stones unturned,” said developer Max Tomaszewski, a partner at Tenfold. “And the high level of quality that is evident to the passersby on the street is just a hint of what’s to be unveiled on the inside, where the finishings build on our successes with the Swallows Landing condominiums on Esquimalt’s waterfront and the Mermaid Wharf residences in Old Town. We've heard from the public and other developers in Victoria that the quality of The Wade is impressive, and we're honoured to hear that."
David Price, Tomaszewski’s partner, heads Westwater Construction that exclusively builds Tenfold's developments. The builder/developer says that by taking on the role as the contractor, his oversight in lieu of a third-party lent greater flexibility for suite customizations by purchasers, and allowed the Tenfold team to prioritize time and resources during a notably busy period for trades throughout the Capital.
“When you’re in direct control of and responsible for every facet of a project’s rise from the excavation phase through to the final finishings, you understand the full potential of the build and can leverage that to provide a level of customization that is ordinarily beyond the scope of contractual obligations of a general contractor,” Price says. “This is an advantage over third-party builder relationships, but most importantly, it gives us the option of focusing on areas where we feel more attention to detail is warranted, and clearly that shows in light of the feedback we’re getting now that people can see the nearly finished product.”
The Wade’s two-and-a-half year construction schedule, which began in April of 2018 following excavation for an underground parkade, will culminate with a phased occupancy period starting in late September for the north wing comprised of the former Medical Arts Building (along with a small new-build extension to its east), and followed by the new-build south wing’s occupancy by late 2020.
Commercial tenants already confirmed for ground floor spaces include a health clinic operated by the Vancouver Island Health Authority, a Cridge Family Pharmacy outlet, an optometry clinic, high-tech offices, and a financial services organization.
Work crews, meanwhile, are beginning to transition to Tenfold’s latest project, the oceanfront Westbay Quay community situated just a stone’s throw from Swallows Landing at the western edge of the Inner Harbour in Esquimalt.
The 85-suite luxury project will rise as three buildings of two, five and six-storeys. With nearly 70% of Westbay Quay’s first phase Topaz and Lapis homes sold-out, Tomaszewski and Price are transitioning their sales effort into a fall campaign for the soon-to-be landmark second phase (called Sapphire) at the foot of Head Street adjacent to the Westbay Marina.
“The Topaz and Lapis buildings at Westbay Quay are on track for a 2021 completion, and given the interest the project has generated since construction began earlier this year, we anticipate a strong fall as we re-launch our sales efforts,” Tomaszewski said.
Comprised of only six suites, the five-storey Sapphire features two full-floor layouts in the form of an 1,862 square foot top floor penthouse – which sold last fall for nearly $3 million – and a 3,500 square foot sub-penthouse spread across the fourth floor with pricing just shy of $4.5 million.
Levels two and three are split between a duo of two-bedroom homes sized from 1,755 to 2,217 square feet with a starting price of $1.84 million.
Richly appointed, Sapphire’s finishings and craftsmanship will appeal to even the most discerning buyers, Tomaszewski says, with $125 per square foot of custom interior design included in the price.
Topaz, the largest of Westbay Quay’s buildings, is 60% sold-out with 24 residences remaining in one and two-bedroom layouts priced from $460,000. The two-storey Lapis building is 100% sold out.
To learn more about Sapphire at Westbay Quay and remaining homes at Topaz at Westbay Quay, visit the presentation centre on Saturdays and Sundays between 1 and 4PM at 453 Head Street. Or to schedule a custom viewing, call 250-384-2771 to speak with a project representative. C
Receive Citified's timely real-estate news straight to your inbox. Sign up for our newsletter. 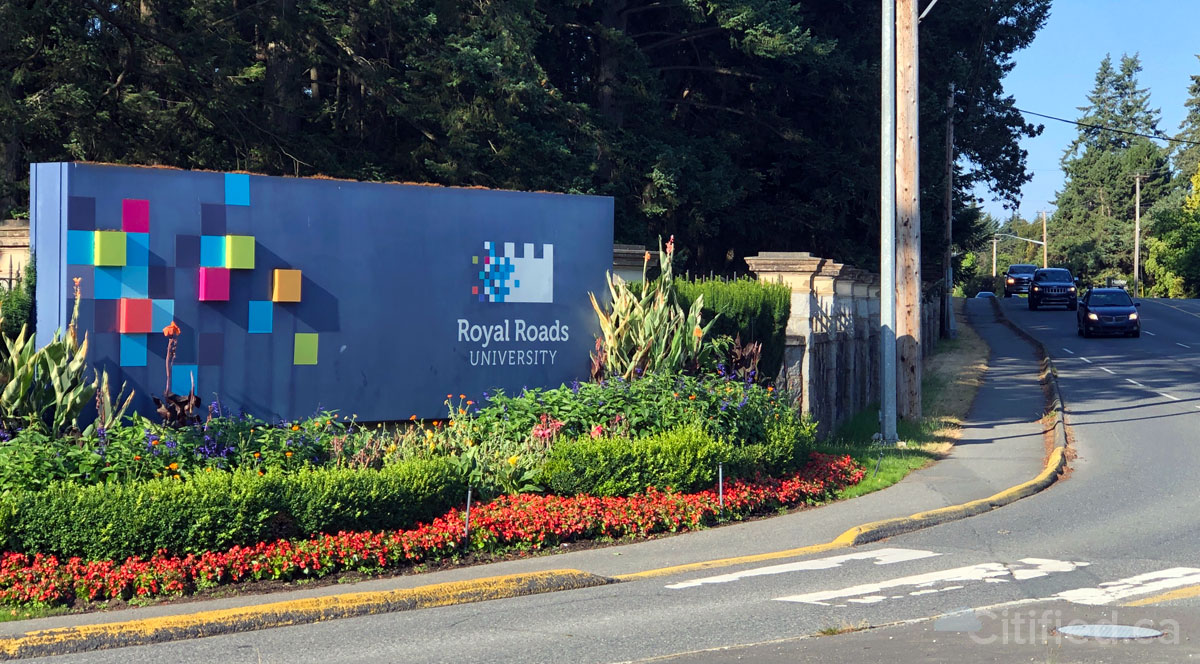