Victoria's majestic beauty and mild winters have drawn plenty of affluent residents from across Canada and the world, but now, thanks to high-rising real-estate prices, average Victorians are considered some of Canada's wealthiest residents.  Citified.ca

BC’s capital has clinched third place on the podium of Canada’s wealthiest metropolitan areas, according to a report published by Toronto-based Environics Analytics.

Joining Canada’s stalwarts of riches – Vancouver and Toronto – Victoria has officially displaced Calgary as the (formerly) entrenched third most fabulously wealthy region in the country.

Environics’ Wealthscapes 2016 report, based on “178 key financial and investment statistics,” pegs Vancouver’s citizenry as having an average net worth of $1,032,202, an astounding figure that has given rise to Lotusland's newest moniker, City of Millionaires. Toronto follows with $962,993 overflowing from the pockets of its average citizens while Victorians, who call a region of some 350,000 inhabitants home, enjoy a net worth of $912,362.

Wealthscapes cites Vancouver’s and Victoria’s rising real-estate values as the primary drivers of affluence. Meanwhile Alberta’s oil-laden misfortunes have forced the province to reign in spending and its citizenry to ease off the gourmet ketchup. C

Victoria's new cannabis regulations to weed out one-third of dispensaries 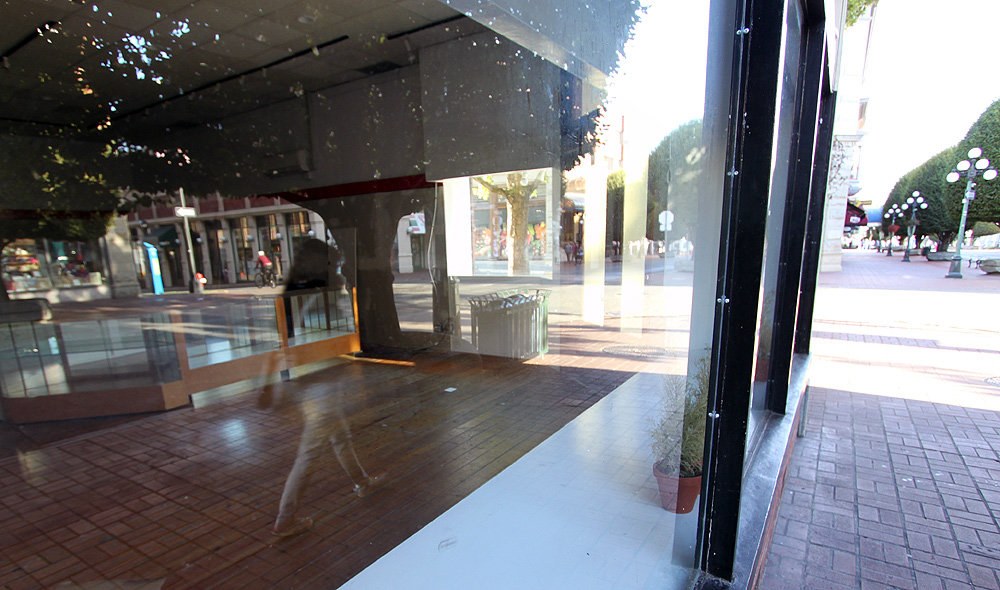