Tim Hortons restaurant, an Esso gas station and an On the Run convenience store will be opening in Sooke this fall as part of an agreement struck with the T'sou-ke First Nation.  Tim Hortons.

Tim Hortons lovers will be able to get their fix in Sooke this fall according to a development proposal revealed by the T'sou-ke First Nation.

"The T’Sou-ke First Nation has entered into a preliminary business arrangement with Tim Hortons, Esso and On the Run Convenience to pursue the construction of a franchise restaurant and gas station," said T’Sou-ke Administrator Michelle Thut.

The eatery, which will include a drive-through kiosk, will be situated on undeveloped land along Sooke Road near Saseenos Elementary School.

While planning is still underway and "much work remains to be done," Thut says the Nation is excited about "the project’s social and economic benefit[s] that [will] be shared by the entire Sooke community."

An earlier proposal by Three Point Properties for a Tim Hortons restaurant in the 6500-block of Sooke Road appears to have stalled. First aired in 2012, the development has remained off the radar since a 2013 land use meeting. A representative of the Sooke planning department was unable to verify if or when the restaurant would be built. C 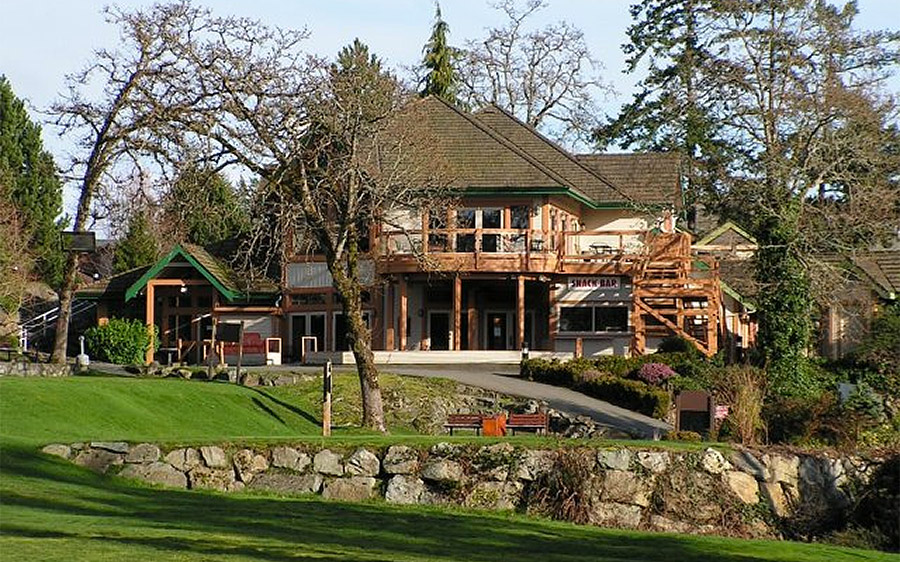