A six-storey residential building has been proposed for the 900-block of Balmoral Road in Victoria’s North Park neighbourhood.

Developer Rajinder Sahota of Method Built Homes plans to build a six-storey woodframe rental apartment block at 953 Balmoral Road comprised of 17 one, two and three bedroom homes. The upper floors of the building would contain larger units, with three bedroom penthouse residences on the sixth floor.

A document released by the North Park Neighbourhood Association indicates the apartments may be managed by Pacifica Housing, a Victoria-based not-for-profit affordable housing provider, as part of an affordable housing initiative.

Five surface parking stalls will be provided along with a full-time Modo car share vehicle paid for by the developer and made available to all tenants.

Sahota also plans to include gardening space behind the building as well as resident access to a green roof.

The proposal is currently in the community engagement phase with design changes a possibility. Pending municipal approvals later this year or by early 2017, construction could be underway next year. C 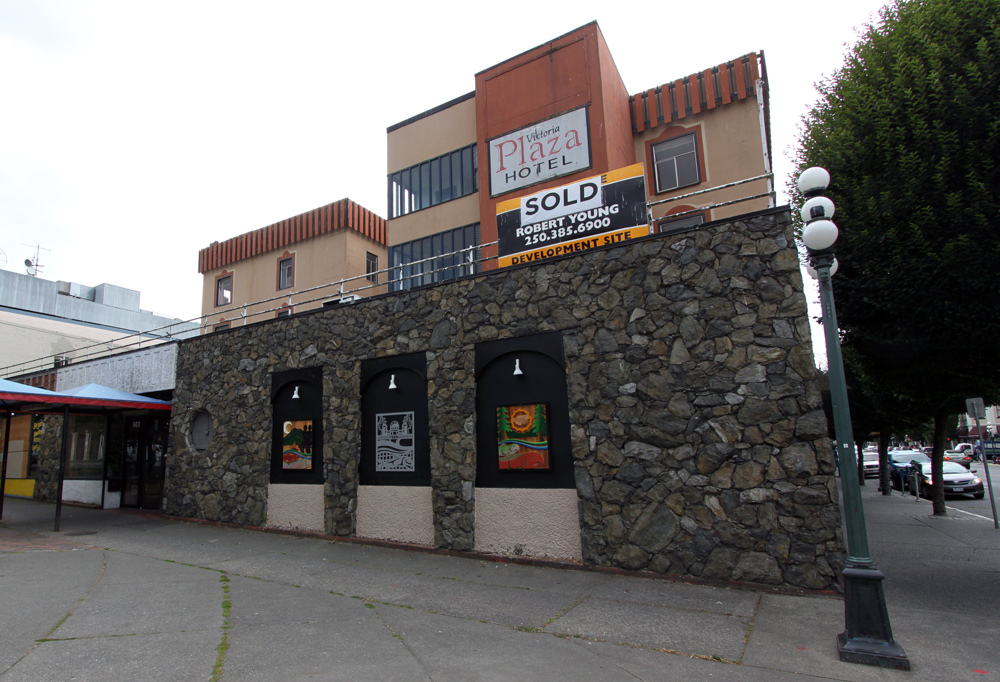