The former 52-unit Tally-Ho Hotel complex on upper Douglas Street has been purchased by BC Housing. Victoria's Cool Aid Society will own and operate the facility as low-to-moderate income housing.  Google

commercial, hotel, rentals, Urban core
Shuttered Tally-Ho complex to re-open as social housing
MIKE KOZAKOWSKI, CITIFIED.CA
Victoria-based social housing provider Cool Aid Society has added a new building to its portfolio following the acquisition of a former Victoria hotel.
Purchased by BC Housing for $9.3-million, the former 52-unit Tally-Ho Hotel complex in the 3000-block of Douglas Street will be converted to apartments geared towards individuals with low-to-moderate incomes. Cool Aid will own and operate the facility.
In October of last year the Tally-Ho closed its hotel operations after 56-years in business, while its food and beverage services remained open until late February of this year.
Tenants are expected to assume units later this year following a renovation and building upgrades.
BC Housing's latest property purchase comes as part of a $65-million provincial housing strategy that will create 364-units of affordable and low-barrier housing throughout the province. C 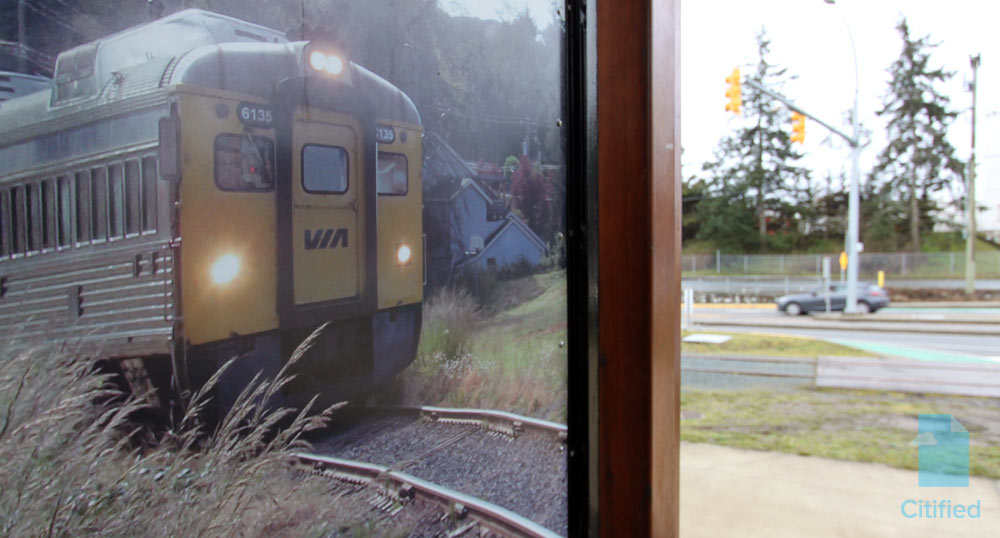