The Tally-Ho complex in the 3000-block of Douglas Street will shut down operations this February. The hotel component was closed last October.  Google

commercial, hotel, Urban core
Tally-Ho complex to close after 56-years in business
MIKE KOZAKOWSKI, CITIFIED.CA
After 56-years the storied Tally-Ho Hotel complex in the 3000-block of Douglas Street will be shutting down operations at the end of February, according to an announcement issued by management.
Dubbed Farewell Month, the Tally-Ho's Tally-Ho Sports Bar and Grill and The Hideaway café will host a series of events throughout February centred around live music and televised sporting events.
The first phase of the Tally-Ho’s closure took effect last October when its 50-plus hotel rooms were taken off the market and hotel operations ceased. Management continued to operate the hotel's accompanying sports bar and the café, however.
Future plans for the property have yet to be revealed. C 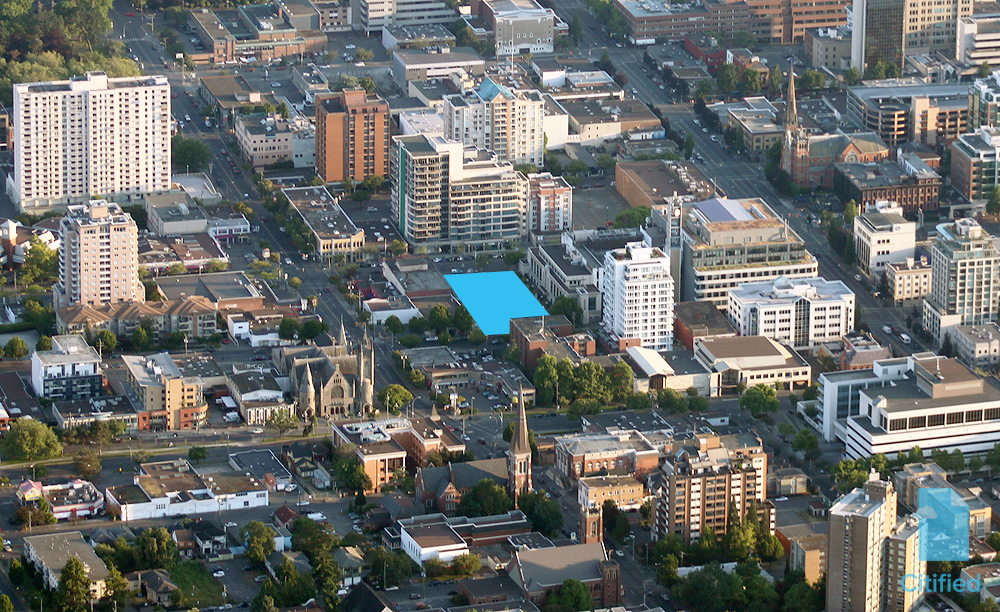