Big changes are coming to the 1200-block of Douglas Street as long-time tenant Chapters explores opportunities for relocation out of the downtown core. Meanwhile Shoppers Drug Mart operator Loblaw has reportedly sized up the Chapters space as it plans to move aside in time for redevelopment efforts at its high-profile location.  Citified.ca

The 1200-block of Douglas Street is in-store for a major retailer shuffle as two heavyweight downtown businesses get set for real-estate plays.

Speaking on condition of anonymity, industry insiders tell Citified the three-level Chapters bookstore at 1212 Douglas Street is in the midst of a downtown Victoria exit strategy, a plan that will eventually see the operation vacate its retail space of 20-years.

Although Chapters’ parent company Indigo Books and Music has been closing locations in secondary markets across Canada, including an Indigo bookstore in The Bay Centre, the Chapters brand is expected to maintain a retail presence on southern Vancouver Island.

Sources say suitable relocation targets include the soon-to-be modernized Mayfair Shopping Centre, where large format retail spaces are the driving force behind a recently announced $72 million upgrade and expansion, and Uptown Shopping Centre in Saanich, which has become a focal point for a number of high-profile retailers.

Ordinarily the departure of a large street-level business out of the downtown core would leave a gaping hole in the fabric of the city. However, Chapters’ exodus spells opportunity for its next door neighbour Shoppers Drug Mart.

The pharmacy at 1222 Douglas Street has reportedly set its sights on the Chapters space as a hedge against future redevelopment plans at its aging two-storey building and a neighbouring office complex at 1280 Douglas Street (currently home to events organizer Atomique Productions). Although no formal proposals for 1222-1280 Douglas Street have been put forward, the owners’ plans for their high-profile real-estate holdings are set to include a re-envisioning of the properties.

Whether Shoppers Drug Mart assumes the entire Chapters space or if parent company Loblaw opts to share at least one level with another in-house brand, remains unknown.

But downtown shoppers need not fret. Chapters is expected to remain at its downtown location throughout 2017, at least, and that cements the future of Shoppers Drug Mart at its current location. C 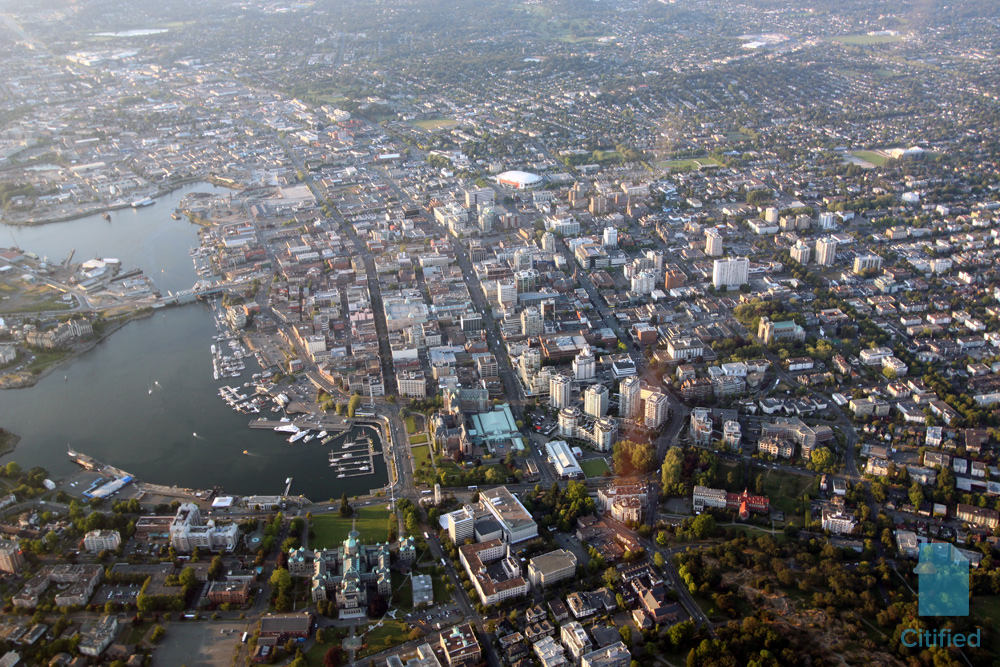