A project rendering of 2900 Tillicum Road / 300 Gorge Road West in Saanich. The five-storey project has received approvals from Saanich council to rise on the site of a strip mall anchored by Il Greco Restaurant.  Alan Lowe Architect

commercial, condos, Urban core
Saanich approves redevelopment of Tillicum Road's Il Greco strip mall into condos, retail spaces
MIKE KOZAKOWSKI, CITIFIED.CA
Saanich councillors have unanimously approved a mixed-use condominium and retail development on Gorge Road at Tillicum Road on the site of a strip mall anchored by Il Greco Restaurant.
Comprised of just over 50 studio, one, two and three-bedroom suites and a trio of ground floor retail spaces, the five-storey project at 2900 Tillicum Road at 300 Gorge Road West – overlooking Gorge Park and the Gorge Waterway –  will deliver residential density while providing modern business frontages along two primary traffic corridors.
Saanich staff say the proponent Alan Lowe Architect (acting on behalf of the developer) will make a $108,000 amenity contribution for improvements to Gorge Park while $14,850 in cash will be supplied to the municipality in exchange for the removal of 11 trees on the property which will be re-planted elsewhere within the district.
A provision for photovoltaic and/or solar-powered hot water systems will be accommodated on the roof for the future installations of such systems, while solar power will also be used for additional electric vehicle charging stations in addition to the three level two chargers that will be installed initially.
Parking will be accommodated through an underground parkade with capacity for over 70 vehicles.
The proposal first emerged in the fall of 2018.
Saanich's Gorge Road corridor has seen significant development interest in recent years, with active proposals currently making their way through the planning process at 992 Gorge Road West (near the street's terminus at Admirals Road) where Abstract Developments has envisioned a six-storey condominium residence with over 150 suites, and at 630 Gorge Road West, where the same developer is seeking approvals to replace an aging apartment complex with a collection of townhomes. And council recently approved two proposals just north of the corridor at 2933 Albina Street and 2931-2947 Qu'Appelle Street.
Receive Citified's timely real-estate news straight to your inbox. Sign up for our newsletter, and connect with us on Facebook: 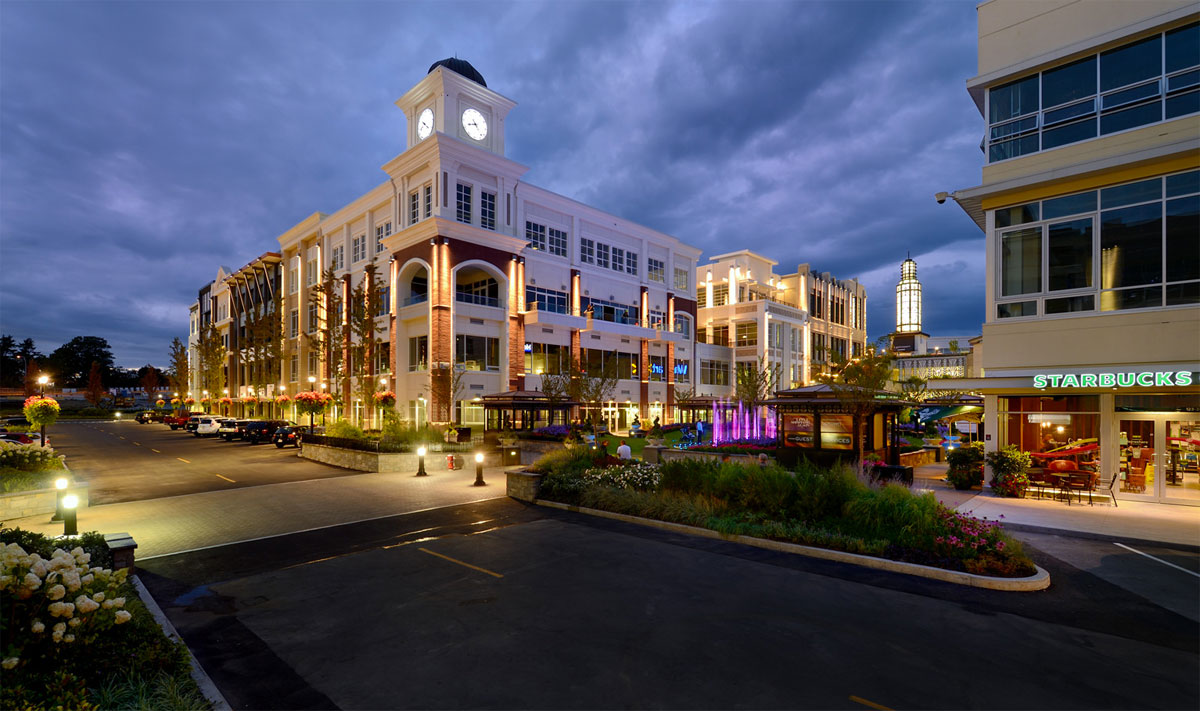