commercial, condos, rentals, Urban core
Tillicum Road strip mall home to El Greco Restaurant slated for redevelopment
MIKE KOZAKOWSKI, CITIFIED.CA
Redevelopment plans have been submitted to the District of Saanich for a commercial property currently anchored by El Greco Restaurant at Tillicum Road and Gorge Road West, Citified has learned.
Alan Lowe Architect has applied to rezone the one-storey strip mall at 2900 Tillicum Road and 300 Gorge Road West into a mixed-use condominium residence, rental apartment and retail complex rising to five-storeys.
Comprised of just over 50 studio, one, two and three-bedroom units of housing with multiple ground floor retail spaces, the project – overlooking Gorge Park and the Gorge Waterway –  will deliver residential density between Gorge Road West and Arncote Avenue while providing modern business frontage along two primary traffic corridors.
Pending municipal approvals by mid-2019, construction could begin as early as 2020 with completion by 2021 or 2022.
The proposal is one of several high-density residential projects recently completed or pitched for the Gorge Road corridor in Saanich and Victoria.
2933 Albina Street is a five-storey concept consisting of just under 40-units of rental apartments two blocks east of Tillicum Road. The project is currently going through the municipal planning process. Several blocks further east Bronte Heights Developments has completed excavation for Chiara on the Gorge Waterway, a four-storey, 27-unit condominium at Earl Grey Street. Early site work, however, appears to have (at least temporarily) ceased or is being undertaken as part of a non-traditional schedule.
Further along Gorge Road and into the Victoria side of the Saanich-City of Victoria border Siem Lelum House, a 19-unit supportive housing project for First Nations, was recently completed while 210 Gorge Road East, proposed at six-storeys in height with over 80-units of social housing, was recently rejected by Victoria councillors and is likely to be reconceptualized.
Back in Saanich at on the western terminus of Gorge Road at Admirals Road construction is wrapping up on the four-storey Saanich Seniors' Care Complex, a 142-unit seniors residence offering independent living and various levels of elder care. Construction has been on-going since 2015. C
Receive Citified's timely real-estate news straight to your inbox. Sign up for our newsletter. 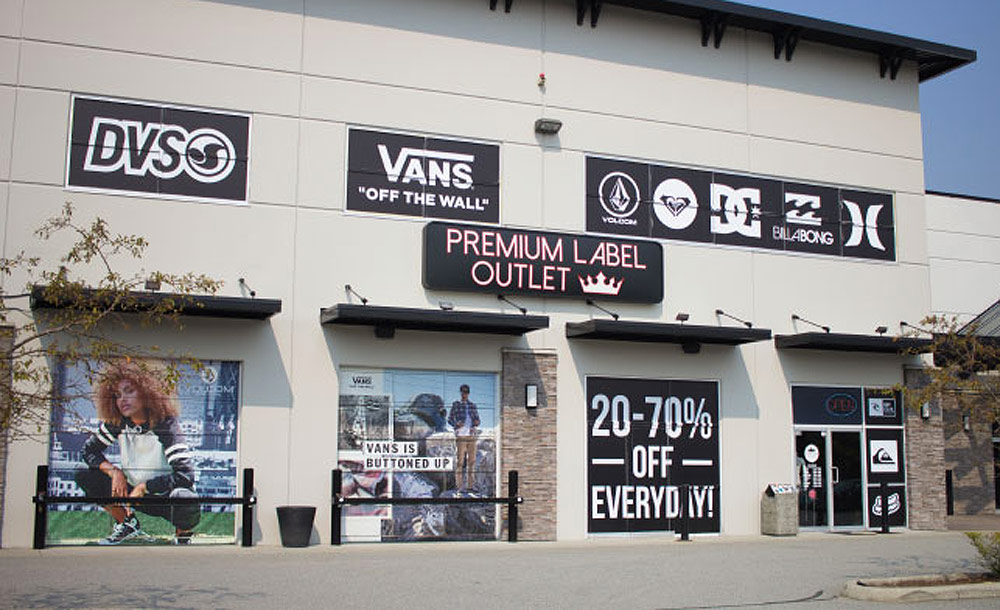