rentals, Urban core
Redevelopment eyed for 60s-era Dallas Road apartment complex in Victoria's James Bay neighbourhood
MIKE KOZAKOWSKI, CITIFIED.CA
The developer behind Wharf Street’s Northern Junk proposal and the Janion Hotel restoration project has unveiled plans to redevelop a mid-century apartment complex in Victoria’s James Bay neighbourhood.
Vancouver-based Reliance Properties is seeking municipal approvals for a rezoning in order to replace a 16-unit, three-storey rental building on Dallas Road at Lewis Street with a six-storey new-build containing over 50 residences. The development plan would retain an adjacent landmark 12-storey rental tower dating back to 1963 on Dallas Road at Menzies Street, while replacing only its three-storey counterpart built in 1965.
In a letter penned to the City, project architect D’Ambrosio architecture + urbanism says the redevelopment at 450 Dallas Road “supports key policy objectives” of the City of Victoria (such as adding new rental supply and retaining older rental stock within the 57-unit, 12-storey tower). The concept's design would mitigate “any potential impacts of additional density on the surrounding neighbourhood.”
The proposal’s architectural aesthetic evokes a distinct mid-century vibe and responds well to the tower through sympathetic hues, 60s-era architectural styling and exterior ornamental patterns common to that period. A mix of floorplans will include studio apartments, plus one, two and three-bedroom suites.
Amenities for residents are described by the architect as a shared lounge on the ground floor “looking out towards [the] Dallas Road waterfront and directly connecting to the outdoor amenity patio.”
“At mid-levels of the building,” the architect describes, “corridors will be daylit and look out onto intensively landscaped green roofs.” On the roof or technically a seventh level, “a gracious amenity roof deck will provide residents with space for a range of social gatherings as well as a flexible open space for yoga and children’s play.”
As part of the project, 67 parking stalls will be constructed within an underground parkade accessible to residents of both buildings. An existing surface parking lot immediately north of the 12-storey tower will be retained.
Landscaping treatments, the proponent says, will see the Lewis Street frontage reconfigured as “pedestrian friendly” with “a landscaped boulevard, street trees, and sidewalk.” First floor homes facing onto Lewis Street are envisioned “ground-oriented with garden patios that connect with and overlook the public sidewalk.”
"The Dallas Road frontage will be enhanced through new landscaping with improved aesthetic and ecological qualities designed to reference the meadow grasses and native perennials of Holland Point Park,” the architect says, referring to the green space south of the project site on the opposite side of Dallas Road, and adding that “landscaping along Dallas will incorporate native and adaptive plantings to visually extend the natural landscape onto the site.” A series of interconnected storm drains, referred to as environmentally “critical” by D’Ambrosio, “will clean and slow storm water run-off from the buildings and paved areas on site.”
Reliance Properties has rapidly expanded its real-estate interests on the south Island with multiple transactions within the city centre and periphery areas. The company most recently acquired a multi-acre redevelopment opportunity through its purchase of Store Street’s Capital Iron lands in addition to adding a mid-century office block on Humboldt Street at Blanshard Street to its Victoria roster.
Earlier in July, Victoria council formally gave its blessing to send Reliance’s redevelopment proposal for the Northern Junk lands to a public hearing after more than a decade of municipal wrangling and rejected bids. Later this year Reliance hopes to receive formal approvals for a six-storey project incorporating the aging Northern Junk buildings into a new-build residential building. Just under 50 rental homes are planned, with ground floor retail enveloping the harbourfront site. C
Receive Citified's timely real-estate news straight to your inbox. Sign up for our newsletter, and connect with us on Facebook: 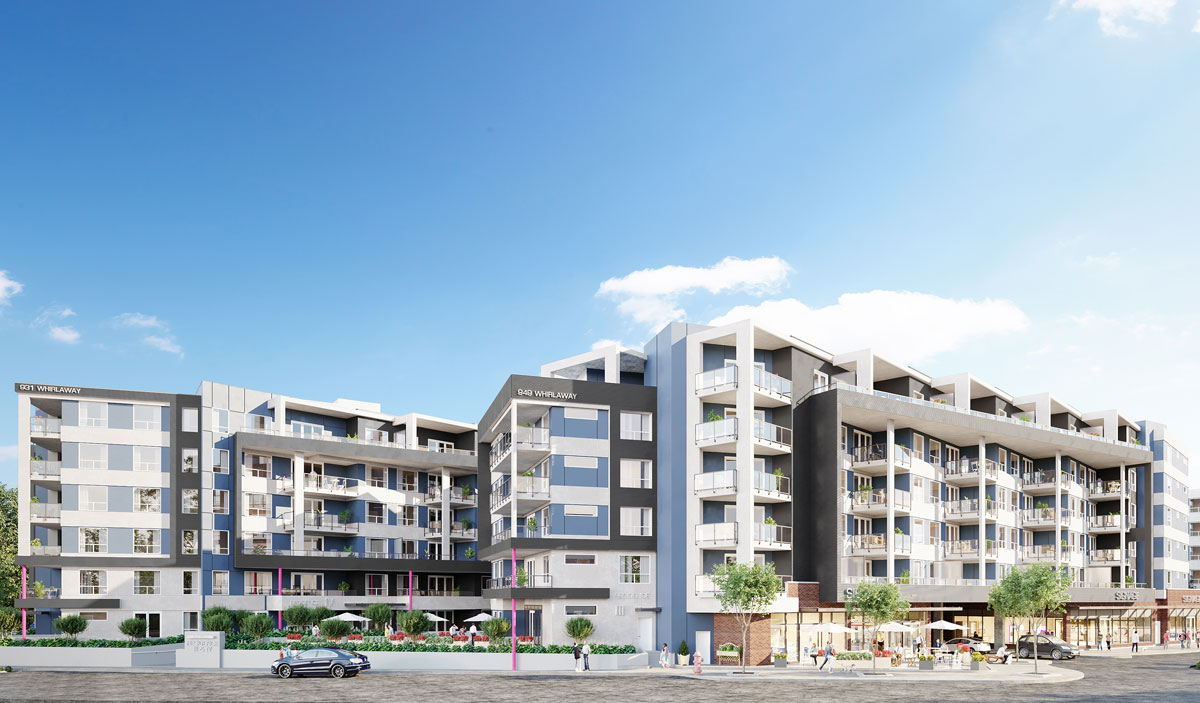