condos, Saanich Peninsula
Ravens Crossing Cohousing proposal seeks to bring third cohousing community to Greater Victoria
MIKE KOZAKOWSKI, CITIFIED.CA
A proposal to build 34-units of market cohousing on the Saanich Peninsula has been submitted to the Town of Sidney for approvals.
Dubbed Ravens Crossing Cohousing, the four-storey one, two and three-bedroom complex is earmarked for several parcels along the 2300-block of Brethour Avenue and the 9900-block of Seventh Street north of the town’s commercial core.
Unlike the similarly-named co-operative housing model under which residents rent their dwellings and management services are overseen by a housing provider, cohousing is comprised of owned residences where a consensus-based system of decision making handles property maintenance and building operations. The model differs from a traditional strata council by not establishing an elected group (the council) to represent all owners and stakeholders.
As typically seen among cohousing communities, Ravens Crossing will include a 3,200 square foot ‘common house’ amenity space on the ground floor along with a guest suite. Below ground a 430 square foot workshop and a 475 square foot multi-purpose room will also be available to residents.
Parking will be in the form of a single-level underground parkade with capacity for 34 vehicles, bicycle racks and storage space.
Unit sizes will range from 630 square foot one-bedroom suites to 1,280 square foot three-bedroom plus-den layouts, some of which will be designed as adaptable units.
"We envision a community of introverts and extroverts in all ages and stages of life who value privacy and connection within a simpler, healthier, and more energy-efficient environment, in a place primarily of compact, creatively-designed bright apartments with extensive common facilities to augment our private dwellings and support us to have more connection with our neighbours," reads a statement on Ravens Crossing's website.
Approximately a dozen cohousing projects are currently operating throughout British Columbia with several proposals making their way through the land acquisition, planning and approvals processes.
If approved and built, Ravens Crossing will become the Capital Region’s third cohousing project in addition to two communities situated in the District of Sooke on Victoria’s Westshore. An earlier cohousing proposal in the City of Victoria’s Fernwood neighbourhood unraveled in 2017.
Pending municipal approvals later this year, construction on Ravens Crossing could get underway by early-to-mid 2020 with completion 18-to-24 months thereafter. C
Receive Citified's timely real-estate news straight to your inbox. Sign up for our newsletter.

2018 a stable year for Victoria real-estate despite government intervention 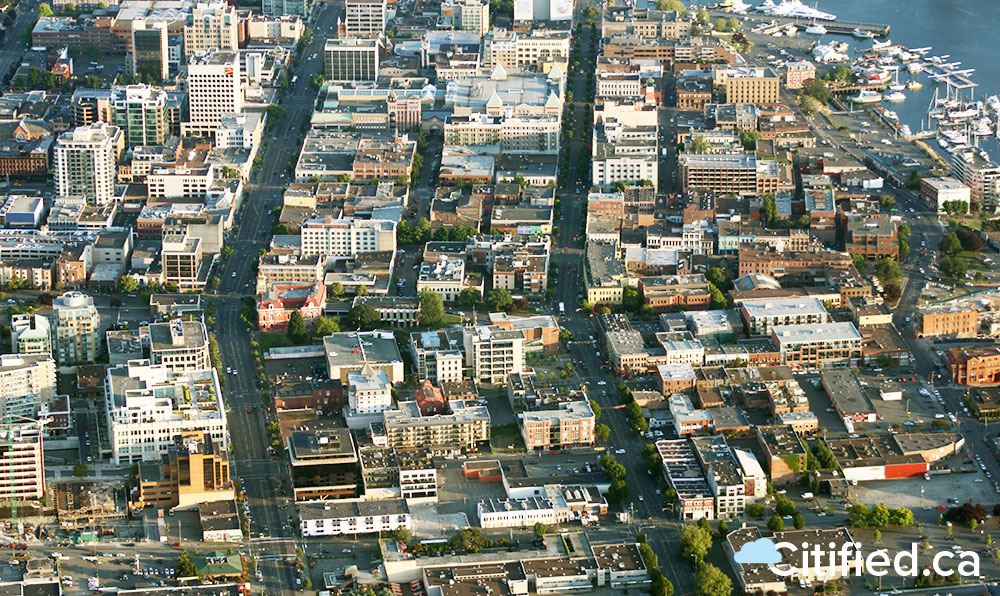