condos, subdivisions, townhomes, Downtown Victoria, Saanich Peninsula, Urban core, Westshore
2018 a stable year for Victoria real-estate despite government intervention; 2019 seen as the bellwether
MIKE KOZAKOWSKI, CITIFIED.CA
The latest residential real-estate sales figures from the Victoria Real-Estate Board (VREB) show 2018 as a year of market adjustment and relatively flat pricing.
A total of 7,150 residential transactions took place throughout Greater Victoria, a 20% decline compared to market activity in 2017.
The average price of single-family homes pushed slightly higher in 2018 to $908,727, or a 5.7% increase from 2017’s average of $859,871. The median price appreciated at a faster rate to $799,000 from $752,125.
Condominiums saw the greatest price gains with an average sale price of $471,656 (12.2% increase) and the median pulled up to $410,000 from $366,000.
Average townhome prices settled 11.4% higher at $599,515 and the median jumped to $547,500 from $490,000.
“2018 was largely a year of adaptation to changes introduced to both the national and provincial real-estate landscapes. Locally we saw those changes materialize as suppressed market activity and relatively flat overall valuations in the market-driving single-family segment,” said Marko Juras, a REALTOR® with Victoria-based Fair Realty. “The stress test, foreign buyer taxes, speculation taxes and upwards pressure on mortgage rates all left their mark but not quite to the degree some may have expected."
Last January the federal government introduced a qualification pre-requisite for buyers seeking a traditional mortgage whereby lending institutions would assess their potential clients based on their posted mortgage interest rates and at the Bank of Canada’s roughly two percentage points higher five-year benchmark rate.
The effect of the stress test, Juras says, saw some buyers re-think their purchasing plans and pivot to alternatives.
“A component of the price gains we saw in 2018 in the condominium and townhome sectors were a result of buyers failing to qualify for costlier single-family-homes due to the stress test and in turn embracing strata units,” Juras said. “That’s not to say buyers were reluctantly making the switch to strata properties and in fact many found those options to be the most practical means for entering the market."
The provincial speculation tax worked its way into local transactions by forcing a contingent of non-local property owners to sell while holding some non-local purchasers at-bay. However, Juras believe that 2019 will be the true bellwether for provincially-legislated impacts on real-estate and will give owners an opportunity to translate legislation into real-world implications.
Mortgage rates inched higher in 2018 from a five-year locked-in average of just under 3% at the start of the year to between 3.5% and 4.0% in December. By the end of 2019 mortgage rates may even settle in the mid-4% range as the Bank of Canada continues with its upwards rate trajectory.
This early in the year the impact of higher mortgage rates on Victoria real-estate in 2019, Juras says, is hard to quantify for a number of reasons.
“The unknown at the moment is as mortgage rates rise, will that occur with Victoria’s real-estate prices remaining flat, dipping, or rising? If we see prices remain unchanged throughout 2019, and by all indications that is what is most likely to play out, buyers shouldn’t feel too much of an impact related to federally-driven variables. And if we see prices dip that may swing pent-up demand into action where rising rates coupled with lower prices equal each other out.
On the pre-sale front estimates indicate that 800-to-1,200 properties sold last year. Although pre-sale data is not tracked by the VREB, Citified’s market research indicates the pre-sale market remained relatively robust as it transitioned from a mixed investor and owner-occupier market to one more focused on the end user.
“Developers with pre-sale inventory saw significant changes in 2018 with their offerings assessed more-so as future residences rather than investment opportunities,” Juras says. “The foreign buyer and speculation taxes certainly gave a segment of the market pause, but due to rising construction rates and provincial rental regulations impacting the investor market a reduction in investor dollars was certainly felt throughout the region."
Federal and provincial taxation coupled with new regulations weren't the only forces at play in 2018. Short-term-rental regulations in the City of Victoria also had a role in the investor side of the pre-sale market by removing blanket transient zoning from the downtown area and portions of Vic West. Owners of residences once under transient zoning remained permitted to operate short-term rentals if licensed by the City as new inventory was suddenly prohibited.
The impact of the City’s changes created a spike in condominium valuations among properties grandfathered in under transient zoning and saw re-sale condominium transactions in the downtown core reach premium prices with short-term-rental permissions intact.
As for 2019, Juras expects demand for Victoria real-estate to remain high despite a regulatory reality much different from years prior. While government intervention will impact the market, Victoria remains one of the most sought after areas of the country and benefits from being a destination among retirees and is home to plentiful job opportunities.
“Will 2019 be a year of surprises and market instability? By all indicators I would say no, but the year ahead is likely to yield a clear direction as to what we can expect moving into the new decade.” C
Receive Citified's timely real-estate news straight to your inbox. Sign up for our newsletter. 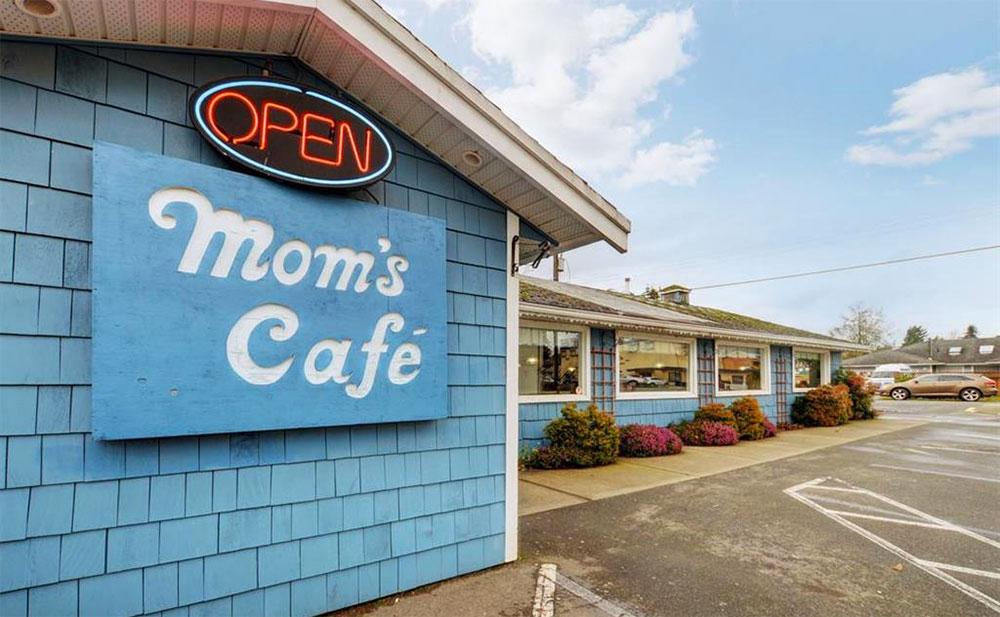