An aerial of downtown Victoria and the Inner Harbour. The provincial government has released additional details pertaining to a first wave of funding for affordable housing projects earmarked for Greater Victoria.  Citified.ca

The provincial government has outlined the details pertaining to $97.4 million in funding to assist in the construction of 914-units of community housing to be built throughout southern Vancouver Island.

The announcement pertains to the first phase of a nearly $2 billion undertaking in partnership with BC Housing that will help deliver as many as 14,350-units of mixed-income and affordable rental suites for individuals, independent families and seniors.

Province-wide some 4,900-units throughout 72 projects are included under the initial roll-out of the province's housing plan known as the Building BC: Community Housing Fund.

Approximately 30% of the units will be earmarked for middle-income households that include upwards of $71,200 in earnings for homes with less than two-bedrooms or up to $104,000 for homes with two or more bedrooms.
50% of units will be allocated to individuals considered low-to-moderate income earners where annual salaries range between $21,000 to $95,000 depending on the unit size and the community in which the housing is situated.
20% of homes will be geared towards individuals earning low incomes where a deeper level of subsidy will be required. This housing will be targeted at seniors on fixed incomes and individuals receiving income assistance. Depending on the unit size, the incomes qualifying for this level of housing will be $30,000 or less.
BC Housing will work with non-profit organizations, housing co-operatives, and local government to create this additional housing supply through the submission and approval of project proposals. The overall project scope, including the number of units, is subject to further changes due to project development, potential municipal requirements and BC Housing's approval processes. C
Receive Citified's timely real-estate news straight to your inbox. Sign up for our newsletter. 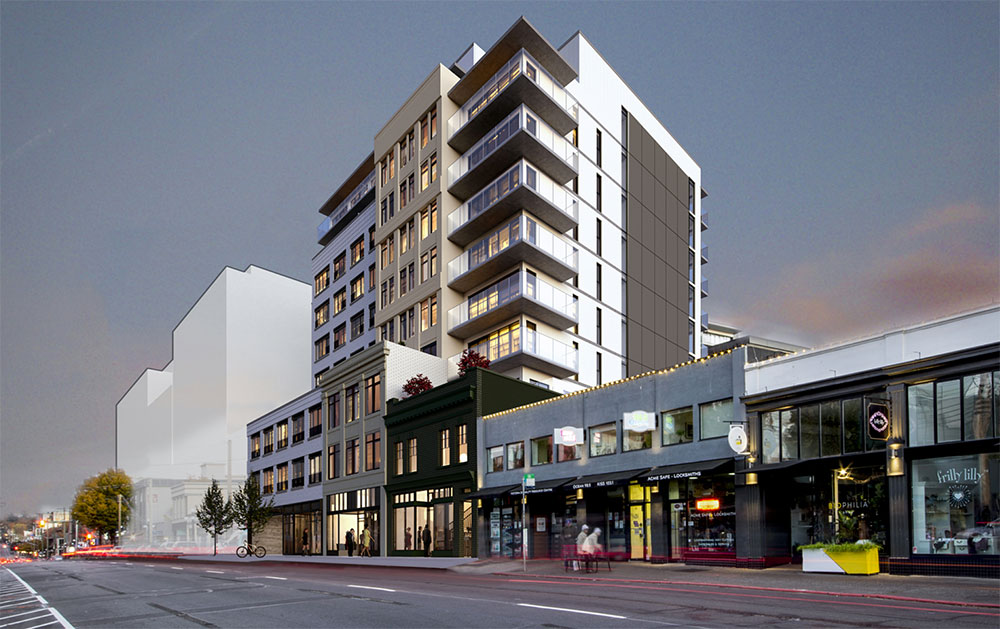