A proposal to build a 100-unit rental complex along downtown Victoria's Antique Row will go before council later this month, Citified has learned.

Spanning three properties at 819, 825 and 827 Fort Street the 10-storey proposal, dubbed 825 Fort Street, will yield just under 5,000 square feet of ground floor retail space and apartments sized between 304 and 877 square feet in the form of studio, one, two and three-bedroom layouts.

Vancouver-based developer Salient Group first unveiled its intentions for the properties in the late summer of 2017. Since then the project has undergone two revisions that saw the tower's height reduced from 11-storeys and 110-units to just under 100-units at 10-storeys, and most recently notched up to 100-units also at 10-storeys.

As part of the redevelopment of the three properties, Salient Group will retain and refurbish the heritage façades of 819 and 825 Fort Street, one of which is heritage-designated and home to a Canadian Forces recruitement centre.

The updated plans will go before council on November 22. Should the proposal receive approvals construction is likely to proceed next year with completion by 2021.

Salient Group is also involved in the redevelopment of the Sawyer's Sewing Building at 840 Fort Street immediately across the street from the above proposal.

Over a decade ago the two-storey landmark was approved for a residential conversion and an increase in height to six-storeys, although plans failed to proceed.

Salient Group is the most recent owner to tackle the project with crews now on-site conducting preliminary work that will see the former retail building converted into a mixed-use six-storey, 63-unit apartment with ground floor retail space. C

Ten on the 10th: interest rate Q&A with Chris Boissevain of Business Development Bank of Canada 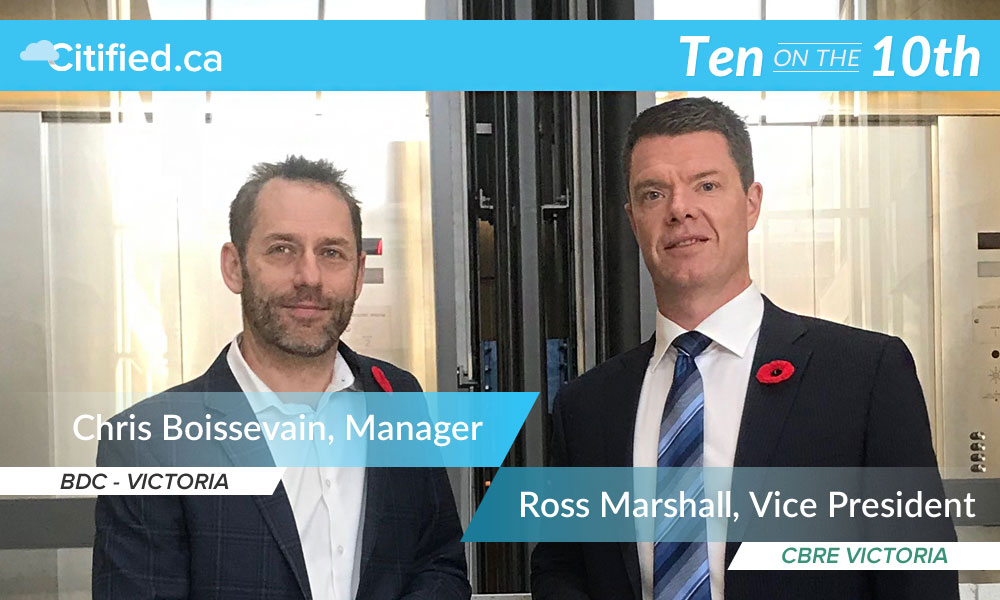