An aerial view of Victoria's West Shore, depicting the location of a planned 29,000 square foot office building along the 4300-block of West Shore Parkway in the City of Langford.  Google/Citified.ca

commercial, offices, West Shore
Proposed West Shore Parkway office block could deliver 29,000 sq. ft. of work spaces to west Langford
Mike Kozakowski, Citified.ca
Another office complex could be coming to Victoria’s West Shore region as the suburban office space sub-market continues to gain traction.
Planned for the 4300-block of Langford’s newly-built West Shore Parkway (near Valemount Court) is a five-storey, approximately 29,000 square foot concept that would be built-to-suit for a future tenant or tenants by Urban Pro Developments.
According to municipal documents, the company is requesting a variance from the City to permit a five-storey structure in lieu of the zoning’s four-storey maximum, and to raise the permitted building height to nearly 20 metres from a 15 metre maximum.
Initial design schematics identify a glass-clad exterior with horizontal panelling, with a footprint situated to the south of an existing construction site for a series of light industrial spaces known collectively as the West Shore Business Park (learn more about the West Shore's light industrial sector here). Parking will be in the form of surface stalls.
Prior to submitting more detailed architectural plans and a concise location relative to other nearby projects, the proponent is seeking approvals for the above variances.
The Capital’s West Shore has seen a spike in office space construction in recent years with multiple projects completed, several underway and more in planning.
Currently under construction in Langford’s West Hills community is the six-storey Plexxis Tower, a 60,000 square foot headquarters for Plexxis Software with nearly 55,000 square feet of office space. Completion is targeted for early next year.
In downtown Langford along Peatt Road just south of Goldstream Avenue, developer DB Services is finalizing construction on Terminus, a five-storey, 47,500 square foot build as part of the multi-phased District 56 development which also includes two residential towers.
In Colwood on Sooke Road at Kelly Road, a 9,000 square foot, two-storey project is underway in the former location of a card lock commercial gas station. Completion is pegged for 2023.
Recently built is 2921 Leigh Road, a three-storey 11,700 square foot block near Pacific FC’s Starlight Stadium. The development is a part of Langford’s Henry Eng Industrial Park from developer Oakcrest Park Estates.
On Sooke Road between Happy Valley Road and Jacklin Road, Charters Telecom’s new four-storey headquarters totalling 11,000 square feet (with an approximate 4,000 square foot residential and flex space component) was completed in 2019.
Back in the West Hills, the provincial government leased 10,000 square feet for a multi-ministry flex space at the Lakepoint One condominium, which includes an office component and ground floor retail spaces. The flex space was made available to workers in 2021, some two years following Lakepoint One’s completion.
The province, meanwhile, recently announced a $98 million post-secondary campus in downtown Langford at 798 Goldstream Avenue. The four-storey building will accommodate up to 1,300 students from the University of Victoria, Camosun College, Royal Roads University, and the Justice Institute of British Columbia. Completion is expected in 2024. C
Receive Citified's timely real-estate news straight to your inbox. Sign up for our newsletter, and connect with us on Facebook: 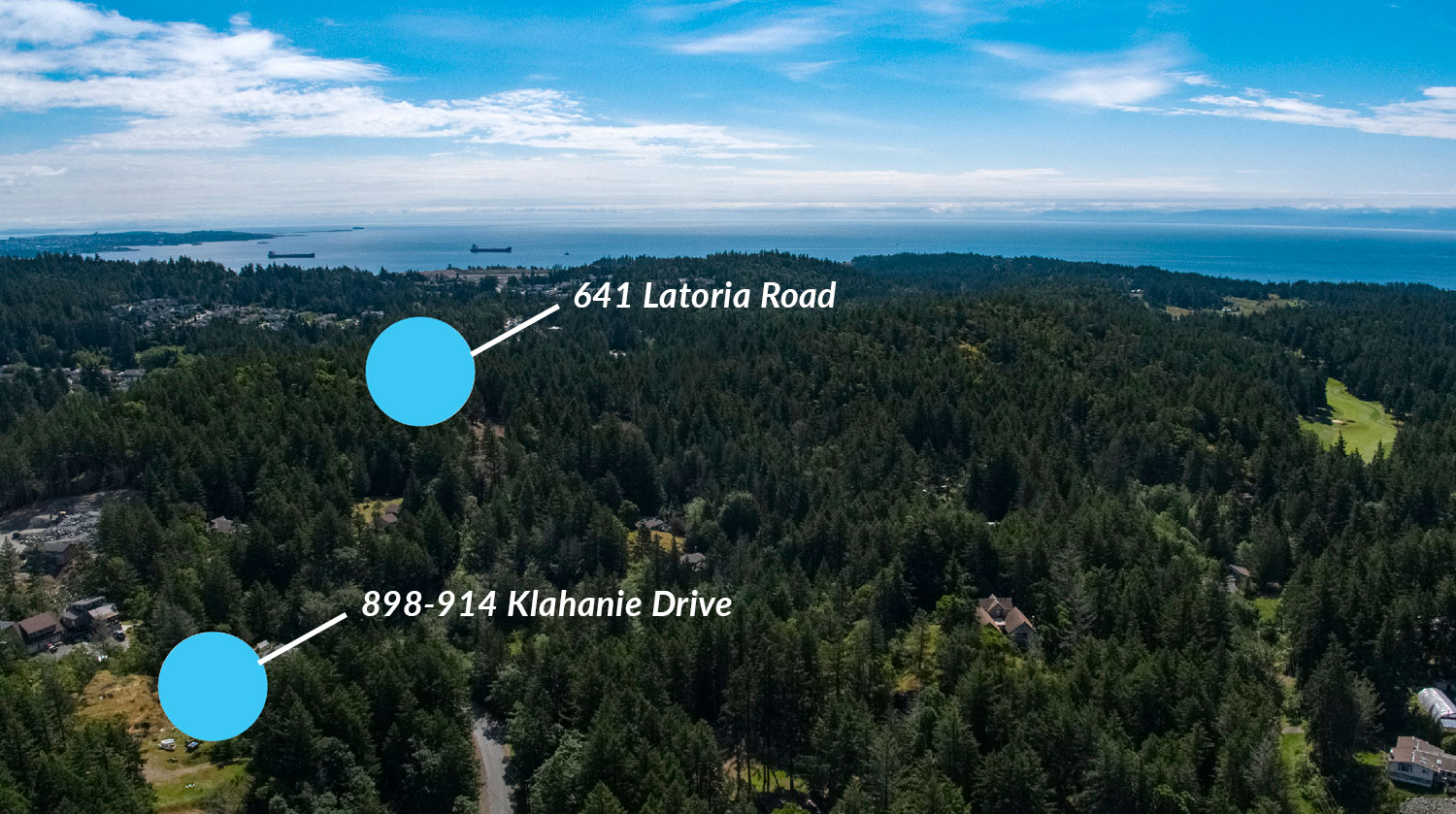