An aerial view of Formwell's two land acquisitions on the West Shore, comprised of 641 Latoria Drive in Colwood and 898-914 Klahanie Drive in Langford.  Formwell

townhomes, West Shore
Local homebuilder Formwell eyes West Shore expansion with sites in Langford and Colwood
Citified.ca
Following a successful entry into the Victoria housing market last year, local homebuilder Formwell has unveiled plans to expand its development portfolio to Victoria's West Shore with two sites announced this week.
Formwell has acquired properties within the municipalities of Colwood and Langford and is in the early stages of municpal planning for its unique townhome typology at both sites.
Last year, Formwell launched its inaugural townhome community, known as Washington in the City of Victoria's Burnside-Gorge neighbourhood, which was met with strong interest from the public and saw quick uptake among buyers for it first and second sales releases.
Situated in the emerging Olympic View neighbourhood of Colwood, one of Formwell's two upcoming West Shore development parcels is located at 641 Latoria Road. The 1.74-acre lot benefits from a central location close to community amenities that include groceries, parks and services, and is located along a proposed future protected bike route.
A few blocks away in the adjacent Happy Valley neighbourhood of Langford, Formwell's second holding at 898-914 Klahanie Drive is a 4.07-acre property currently housing two aging single-family-homes dating to the 1970s.
A mix of family-oriented three and four-bedroom townhomes are envisioned for both properties.
“The Western Communities have shown leadership in delivering attainable homes for families, which has benefitted Greater Victoria as a whole. With the ongoing and increasing need for housing throughout the region, municipalities need to continue building homes for families, and we want to be part of the solution, said Formwell co-founder Sam Ganong. Ganong continued:
“It’s no secret that new houses, even in Langford and Colwood, are getting too expensive for families. We know supply is a key part of this equation and that townhomes provide diversified housing options. This is why we're committed to building the most livable townhomes in the region – so families can not only afford to live here, but can do so practically, without sacrificing good quality and design."
As part of its municipal application processes, the company has already received informal stakeholder feedback on its applications for the Latoria and Klahanie sites.
“We recognize the significant growth that has taken place in the West Shore over the last several years, and we look forward to hearing from the community as to what’s important to them as it relates to residential development in their neighbourhoods,” said co-founder Kyle Ryan. “We believe there is an opportunity to bring a slightly different approach to homebuilding to the region.”
Formwell has created a unique townhome style for Victoria, bridging traditional white picket fence nostalgia with the efficiencies and practicality of urban living in contemporary rowhomes that tout functional, well-designed interiors and the convenience of ground level access with yards for children and pets, with layouts that are well-suited for growing families, right-sizers and young couples.
Founded by two families with a passion to create more family-oriented homes, the leadership team brings more than 30 years of combined development and construction experience in Victoria with a specialization in infill housing and missing middle housing forms in established residential neighbourhoods.
Currently well under construction, Formwell’s 34-townhome Washington project is slated to complete in spring of next year. Working with local real-estate firm Island Realm, the company plans to release its final five homes this fall.
Meanwhile, in Saanich’s Cedar Hill / Mount Tolmie neighbourhood, Formwell is seeking municipal approvals for a 14-townhome project at 3834 Ophir Street. If approved, the Ophir Street project will consist of three and four-bedroom homes in a location close to shopping, transit routes, schools and post-secondary institutions. Ryan and Ganong have been working on continuing engagement efforts for the Ophir Street proposal ahead of a public hearing anticipated toward the end of this year.
More information about Formwell, as well as early information regarding the Latoria and Klahanie proposals, can be found on the company’s website here. C
Receive Citified's timely real-estate news straight to your inbox. Sign up for our newsletter, and connect with us on Facebook: 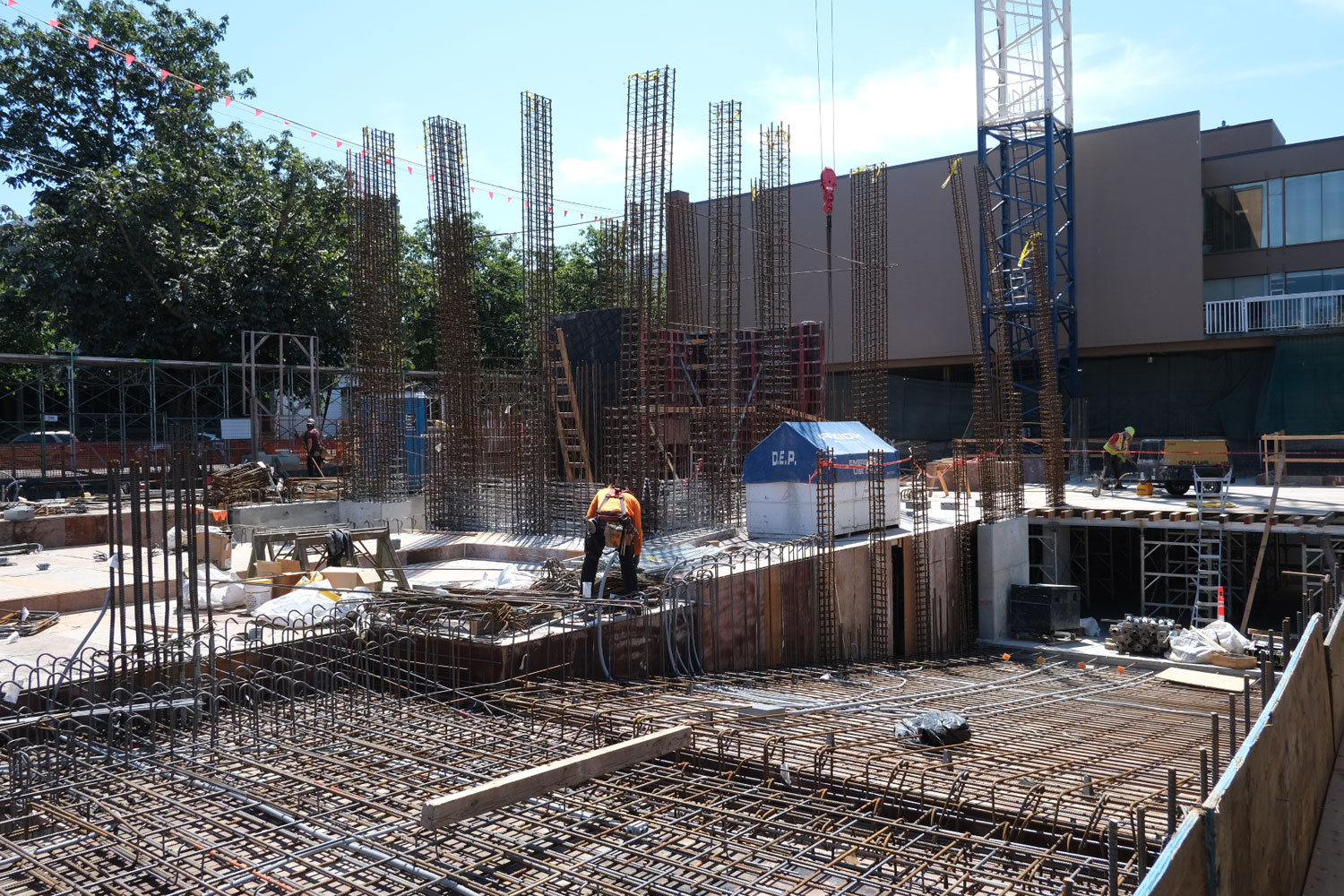